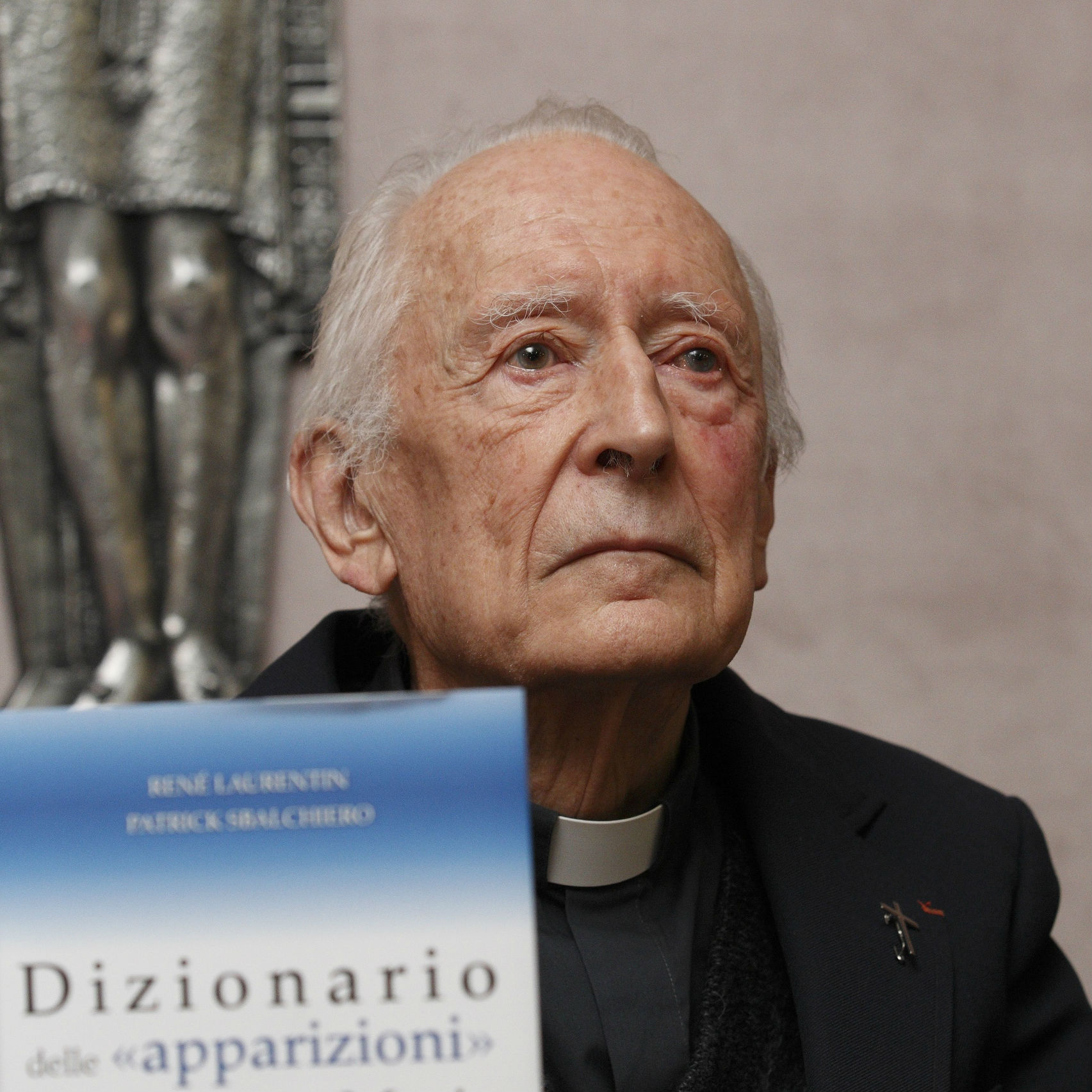 In South Sudan and Sudan, it is 'necessary for us to stop awhile' and 'invite peace into our hearts, because we have lost everything to wars' 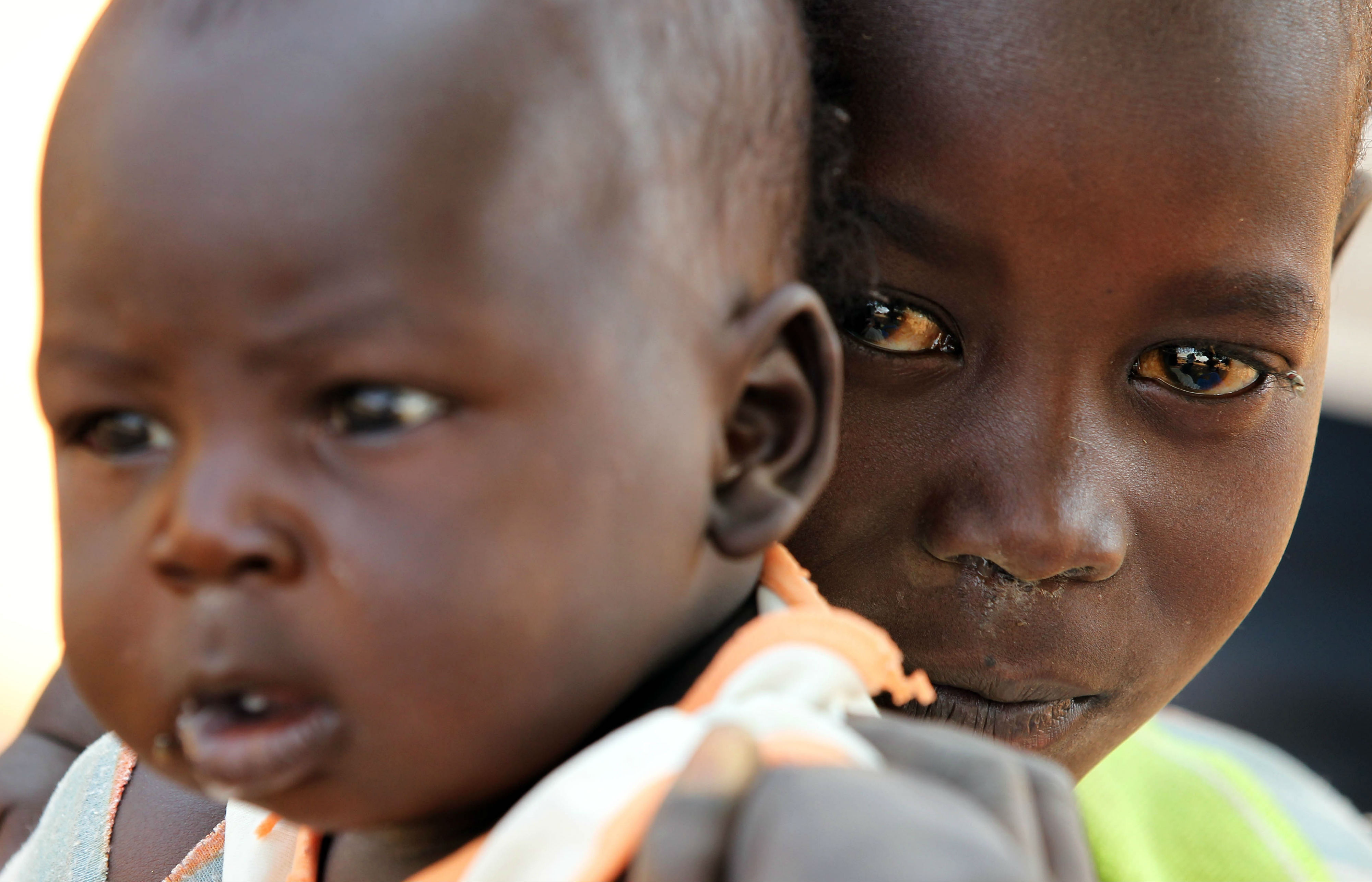 War in South Sudan has robbed young people of their childhood and given them challenges unknown to their peers in most other countries, said the head of the Sudan Catholic Bishops' Conference.

"My heart breaks at the thought that your childhoods are being taken away from you daily, but I know that you have not lost your vision or your hope for a better future," Bishop Edward Hiiboro Kussala of Tombura-Yambio, South Sudan, said in a 21 September statement to mark International Day for Peace.

The bishops' conference includes all dioceses in Sudan and South Sudan, which split in 2011, when South Sudan became the world's newest country. Barely three years after its independence from Sudan, a power struggle pitting President Salva Kiir and his former deputy, Riek Machar, plunged South Sudan into civil war. The war has killed thousands, displaced nearly one million people, ignited a man-made famine and destroyed the country's economy.

In South Sudan and Sudan, it is "necessary for us to stop awhile" and "invite peace into our hearts, because we have lost everything to wars," Bishop Kussala said.

Addressing young people, the bishop said that in the past few years, he has had "the bittersweet privilege to witness how quickly you grew, and how quickly you matured."

The killings and incessant fighting that have plagued South Sudan "have changed you," he said, noting that he feels young people's frustrations, which are evident on their faces, in their voices, in what they sing and in what they write on social media.

"It takes a lot of courage to take the first step, where our parents and elders have, sadly, failed," Bishop Kussala said.

"Unlike you, we are entrenched in our old habits, prejudices, hate, injustices, and even pettiness, and it is not easy to let go of our selfishness, for it is how we have been able to survive and preserve ourselves in these dark times," he said.

"But now it is time to look forward and we, living in a small country, can do that together," he said. South Sudan has a population of 12 million people.

A preparatory process is currently underway for the 2018 Synod of Bishops on "young people, faith and vocational discernment."

PICTURE: A South Sudanese boy pictured in 2011 as he holds his sibling at a camp for displaced people in Juba