Francis admitted he had made a mistake with softening the sentence of abusive priest, Inzoli, and said he had learnt from this 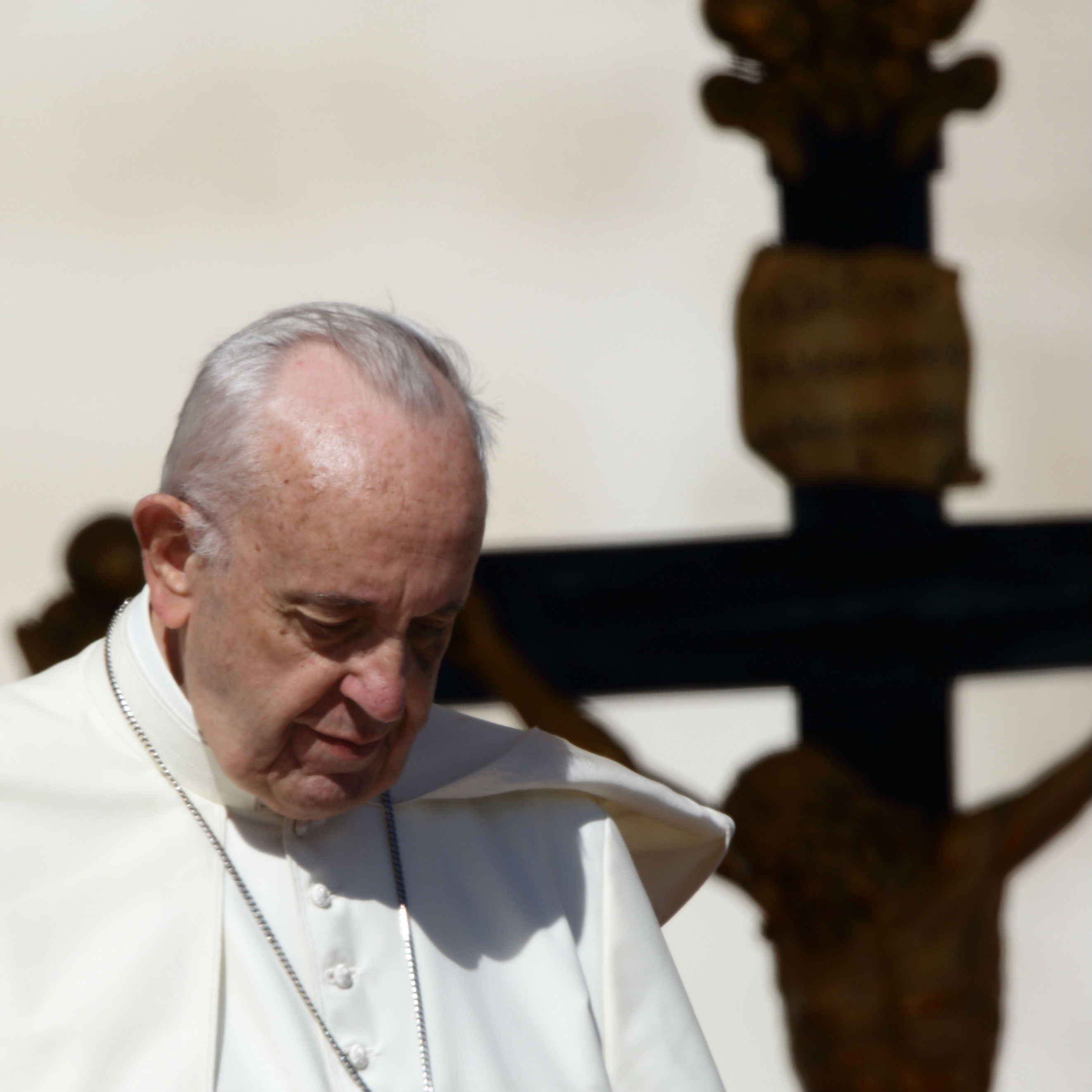 Pope Francis says he will never pardon priests convicted of sexual abuse while admitting the Church waited too long before taking the matter seriously.

Talking during his first ever meeting with the papal abuse commission today (21 September), the Pope said there can be no place in the priesthood for those who harm children and that he had learnt from his own mistakes in handling such cases.

Francis met the group for an hour and rather than speaking from a prepared speech gave 20 minutes of off-the-cuff remarks.

One of the 14 members of the Pontifical Commission for the Protection of Minors present at the meeting was Baroness Hollins, a professor psychiatry and member of the House of Lords.

“He [Pope Francis] said if paedophilia is proven then he will never pardon an ordained priest and that the Church has come late to an understanding of how serous this matter is,” she told The Tablet afterwards. “He is completely committed to trying to get the Church to address this properly and he said he felt deeply ashamed about what has happened.”

The Pope faced criticism earlier this year when it emerged he had softened a sentence of laicisation against Mauro Inzoli, 67, an abusive priest in the Diocese of Crema. Inzoli has since been laicised.

During his meeting with the commission the Pope admitted this was a mistake, confessing that he thought at the time he was dealing with matter in “the most benevolent way.” Francis added, however, that he learnt from this and would never do it again.

"Whoever is sentenced for sexual abuse of children can turn to the Pope for pardon," but he stressed he had “never signed one of these and will never sign.”

Describing paedophilia as an “illness” Francis admitted that the Church had not faced up to the problem of abuse quickly enough: it was, he said, thanks to a number of “prophetic” men and women that the matter was now being taking seriously.

He stressed that the Congregation for the Doctrine of the Faith (CDF), the Vatican department which acts as a clearing house for abuse case, will be getting more resources. There have been complaints that the congregation has been under staffed and that cases are being processed too slowly.

Baroness Hollins described the Pope’s talk as “very honest” adding that she believes he understands the gravity of the problem.

In the official text prepared for the meeting, Francis re-iterated a "zero tolerance” approach on sexual abuse and pointed out he had implemented new laws to hold accountable any bishops and religious superiors who are negligent when handling cases.

“We are ashamed of the abuses committed by holy ministers, who should be the most trustworthy,” the Pope explained. “Let me say quite clearly that sexual abuse is a horrible sin, completely opposite and in contradiction to what Christ and the Church teach us.”

The papal safeguarding commission is meeting in Rome for its bi-annual general gathering whether they will assess recommendations for improved protection of children and vulnerable adults within the Church, and care for people who have been abused. These will then be submitted to the Pope for his approval. Francis has so far accepted all the group’s recommendations.

Earlier this year the commission suffered a blow when Marie Collins, a sexual abuse survivor from Ireland, resigned due to what she said was internal resistance to the group’s work by the CDF.

Ms Collins has continued to offer her advice to the Church and was in Rome earlier this month to address a group of recently ordained bishops at a Vatican organised conference.

The sexual abuse scandal has dogged the Church for years with last week the Holy See announcing it was recalling a diplomat from Washington for a “possible violation of laws relating to child pornography images.”