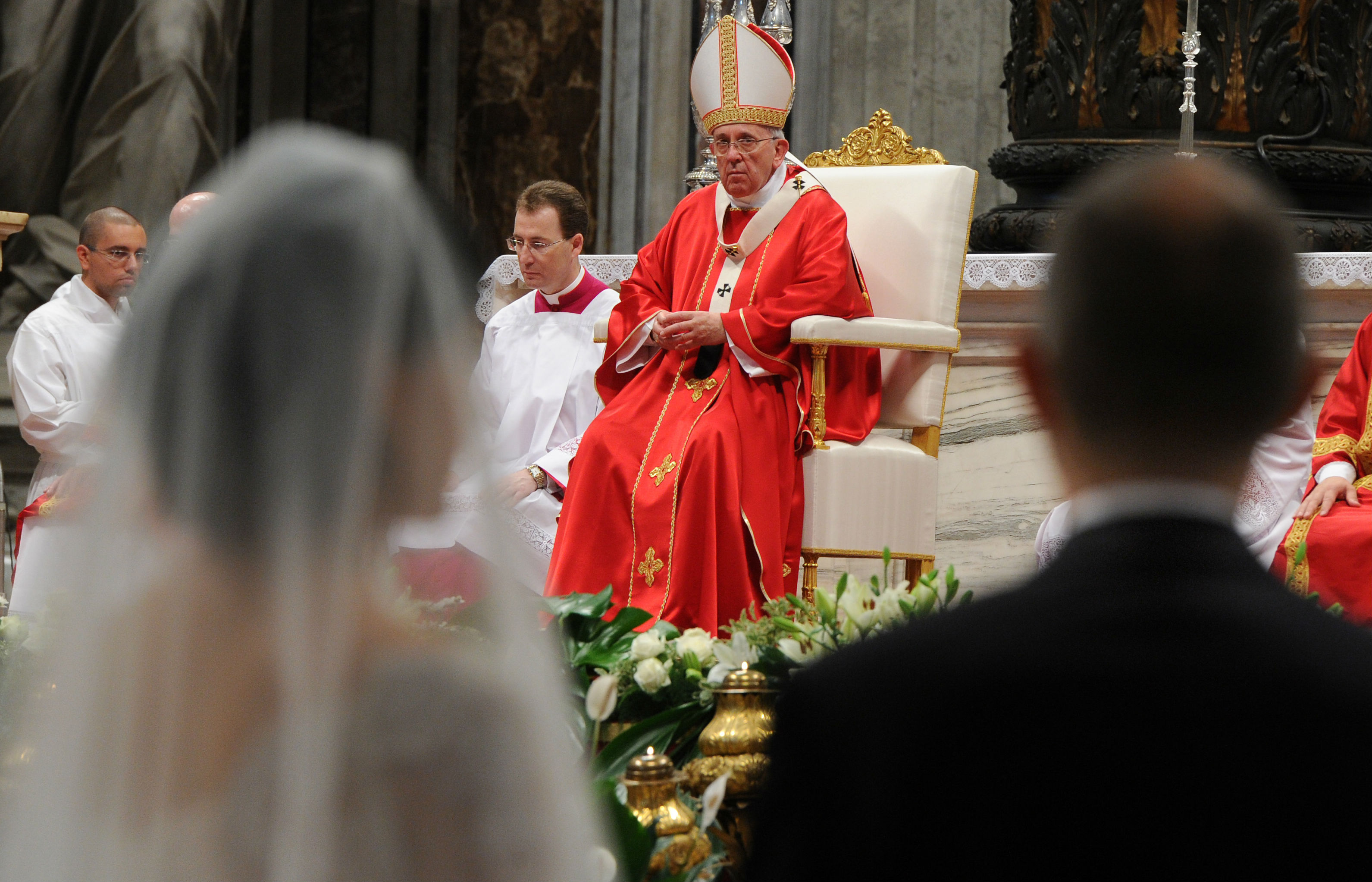 The cardinal criticised the Latin American approach to theology, in a thinly veiled critique of the Argentinian Pope 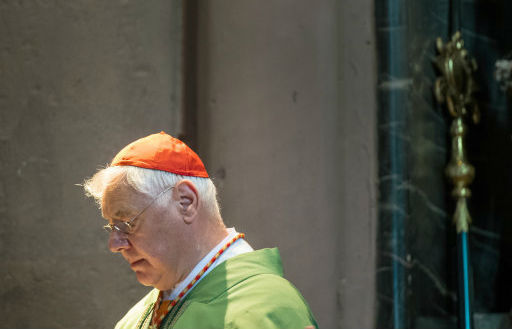 The Vatican’s former doctrine chief has criticised Francis’ papacy for lacking theological rigour, while suggesting he is ready to make a comeback and work in the Roman Curia.

During a book presentation in Germany last Friday, Cardinal Gerhard Müller, dismissed from his job by the Pope in July, recalled how the Jesuit Cardinal Robert Bellarmine (1542-1621) told Pope Clement VIII that he did not understand anything about theology.

According to reports of the event in Mannheim the German cardinal then pointed out that Bellarmine was sacked from the Curia three times. Muller added he thought it possible he could return to the curia - a suggestion which was greeted with great applause.

The 69-year-old prelate, still six years off episcopal retirement age, is a respected theologian who held the Chair in Dogmatic Theology at the University of Munich before his appointment Bishop of Regensburg. He was appointed Prefect of the Congregation for the Doctrine of the Faith by Benedict XVI in 2012 although had an uneasy relationship with Pope Francis. While Muller was supportive of liberation theology and spent summers among the poor in Peru, he was torn over differing interpretations of Francis’ family life document, “Amoris Laetitia”. Bishops have been in open disagreement over whether the text opens the way for communion to be given to divorced and remarried Catholics, with Müller stressing the need for a unified approach.

In Mannheim, the cardinal criticised Latin American approach to theology, in what was a thinly veiled critique of the Argentinian Pope and his theological advisers from the continent.

“In Europe, theologians immediately have to have the exact council text ready when words like ‘faith’ or ‘mercy’ are used. This kind of theology with which we are familiar doesn’t exist in Latin America. They are more intuitive there,” Cardinal Muller said during a presentation of his new book 'The Pope - Mission and Task' at the Reiss-Engelholm-Museum at Mannheim.

“They look at a text without considering it as part of a whole. We must somehow respect and accept this style. But I nevertheless wish that as far as teaching documents are concerned clear theological preparation must take place.”

Müller also stressed that theology was getting a raw deal under this Pope and that the Holy See’s Secretariat of State was now the most important authority in the Vatican. In the past his former department, the Congregation for the Doctrine of the Faith, had a more authoritative role

“Diplomacy and  power issues have priority today and that is a wrong strategic move which must be corrected”, the cardinal said during a discussion at the museum which has an exhibition on the papacy. “Something has always gone wrong when the Church seeks power. The belief in Jesus Christ should be centre stage and the Pope should be a ‘servant of salvation.'”

Princess Gloria of Thurn and Taxis invited Müller to present his new book at the museum where there is an exhibition on the Papacy. The presentation was followed by a long discussion on the Papacy moderated by Professor Christoph Markschies, a Protestant academic.

Also present during the discussion was Archbishop Georg Ganswein, Benedict XVI’s long time private secretary but who is also Francis’ Prefect of the Papal Household.

Afterwards he was asked about the dismissal of Müller from his post. “I don’t want to comment on a papal staff decision” the archbishop explained. “But when I heard about it I was really most upset. He is after all a close personal friend.”

The cardinal has said he will remain based in Rome focussing on pastoral care and scholarly work, and is also reportedly planning to make regular visits back to Germany.

PICTURE: Cardinal Müller pictured during his sermon in the Cathedral in Mainz, Germany, 02 July 2017. The previous day it became known that Pope Francis had dismissed Muller as the head of the Congregation for the Doctrine of the Faith