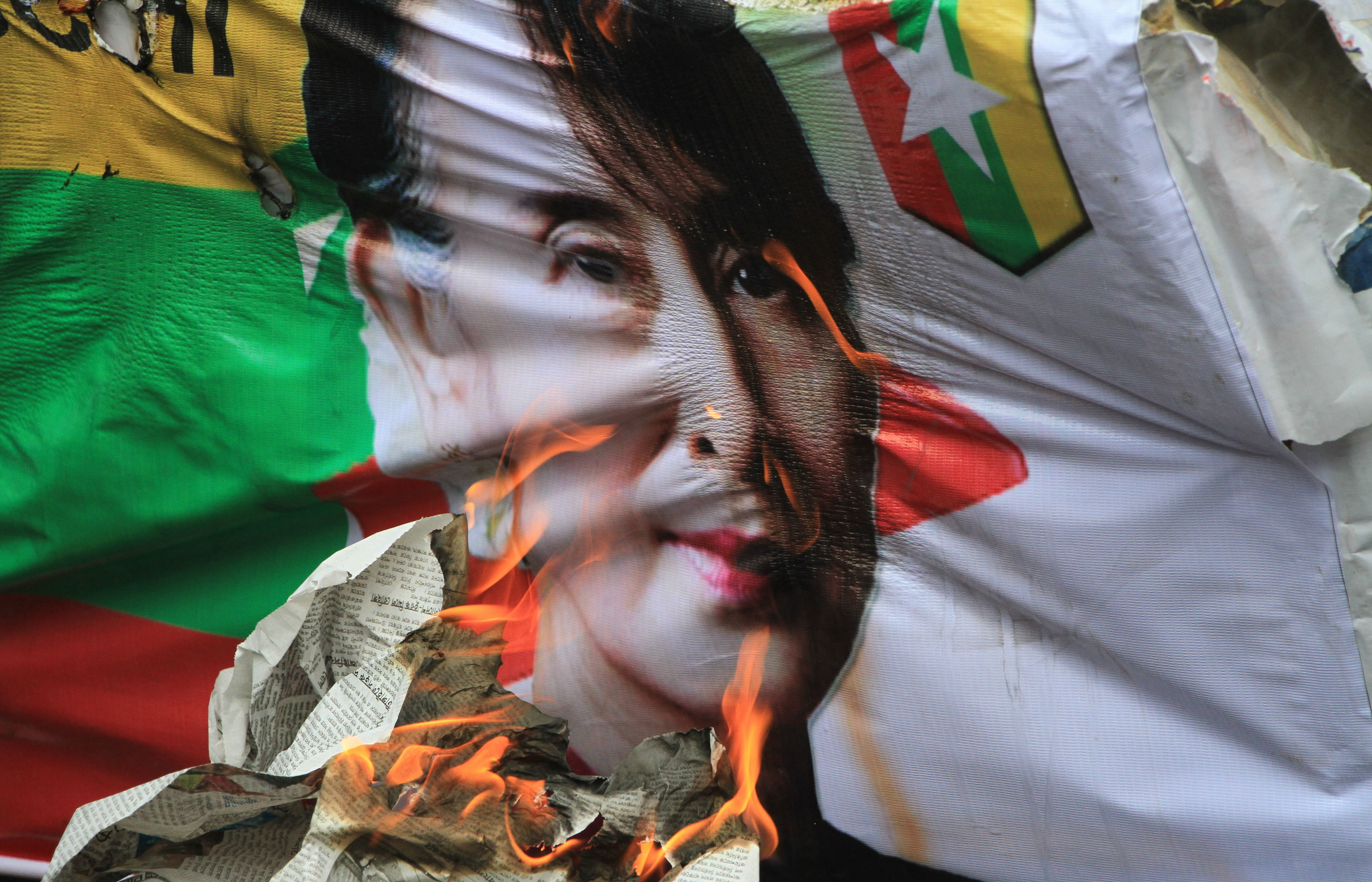 'It was very clear that the 2017 talk was cancelled. And it was clear why: concerns and fears over negative publicity surrounding my LGBT book' 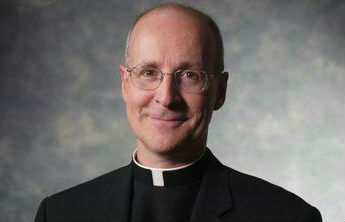 The leading Jesuit, Fr James Martin SJ has said Cafod cancelled a planned October lecture in London because of controversy over his new book, “‘Building a Bridge,’ which calls for further dialogue between the Catholic Church and lesbian, gay, bisexual and transgender Catholics who feel alienated from the Church.

Speaking to The Tablet on Tuesday (19 September), Fr Martin said Cafod’s most recent statement about the keynote talk “is not entirely accurate, and I’m sorry to have to correct the record.”

Cafod, the Catholic international aid agency, has denied that it withdrew an invitation for Fr Martin to speak at an event in London.

It follows a negative and hostile campaign on social media by some conservative groups over the publication of Fr Martin’s new book.

“Cafod did not withdraw the invitation for Fr Martin to speak at our refugees and migration event, which was postponed, but our correspondence was not clear,” Chris Bain, the Director of Cafod told The Tablet. “Our invitation stands and we welcome him to join us at the event when it is rescheduled in spring next year,” he said in a short written statement.

Responding to Mr Bain’s  statement, Fr Martin outlined the sequence of events around the proposed talk , which was due to take place in the third week of October. He said he was told by a Jesuit friend in London, who had been encouraging him to visit the UK , that “Cafod had pulled out over concerns about my LGBT book. Apparently, they had run into some sort of trouble with negative reactions to something having to do with Tina Beattie, which I was not aware of.”

In 2016, Cafod was criticised for having the controversial Catholic academic Tina Beattie as a theological adviser.

“There was some vague talk of ‘perhaps some time in the future,’ Fr Martin told The Tablet, “but it was very clear that the 2017 talk was cancelled. And it was clear why: concerns and fears over negative publicity surrounding my LGBT book.”

In an earlier response to The Tablet, Cafod said that at the time it was planning Fr Martin’s keynote talk, it was aware the book “had the potential to be contentious, but the subject matter was not related to Cafod’s mission.”

The charity said that when Fr Martin’s book was published and they saw “the strength of feeling it generated in some quarters, we had a duty to consider how to proceed in the best interests of Cafod’s work.” It noted that Cafod had “recent experience of social media attacks.”

While Cafod “considered the response to Fr Martin’s book, we heard that his trip to the UK was likely to be postponed,” it said. “It was also becoming clear that the launch date for our refugees and migrants campaign in parishes and schools was shifting,” the statement continued.

Fr Martin, a leading voice in the American Church and a consultant to the Vatican’s Secretariat for Communications, has faced attacks from some social media sites which he said are motivated “by fear, hatred and homophobia.” His Jesuit superiors said the book “is an important publication for our Church and the people of God .” It has also received public support from several senior Church figures.

Last week, the Theological College, the national seminary at the Catholic University of America cancelled an invitation to Fr Martin to speak after what it said were “increasingly negative attacks” on social media. An appearance at a dinner for The Equestrian Order of the Holy Sepulchre in New York was also cancelled.

The cancellations were the result “of anger or fear over my book ‘Building a Bridge,’ about LGBT Catholics,” Fr Martin wrote on Facebook  on September 15 responding to the controversy.

“In the case of the Cafod lecture in London, it was not a response to any campaign but fear that my presence itself would garner negative attention, after the group had recently faced other similar problems,” Fr Martin said. “In none of these cases was the local ordinary – in each a cardinal – in any way advocating for the cancellation of the talk. The impetus was purely from those social media sites.”

In a tweet the following day, responding to Fr Martin, Cafod said: “we are sorry you feel the cancellation was due to book. Not the case, welcome you to refugees event when next in UK.”

Fr Martin said that he bears “no ill will” towards Cafod or the other organisers of the cancelled events. “I know that they were under extreme pressure, and in some cases overwhelmed by the rage that can be generated by social media.”