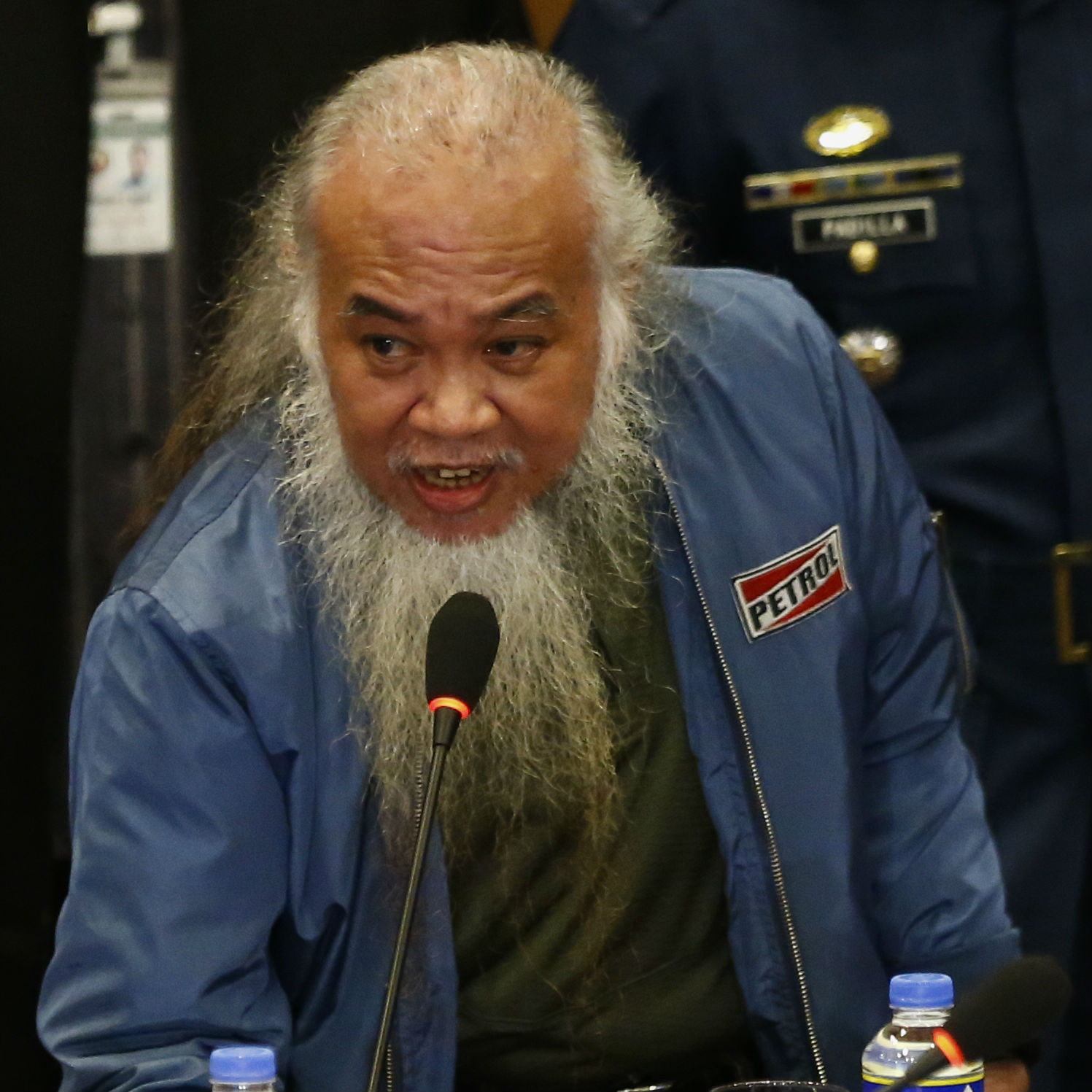 Celibacy:'major precipitating risk factor that has led to...sexual deprivation on the part of those priests and religious who have offended' 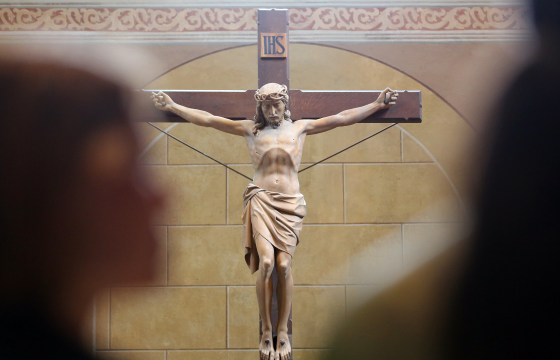 An extensive survey by two former Australian priests says mandatory celibacy has been and remains the major risk factor for child sexual abuse and warns of an impending wave of abuse cases in India and Italy, which have a significant proportion of the Church’s remaining 9500 orphanages.

Professor Des Cahill and Dr Peter Wilkinson, in their 384-page survey entitled 'Child Sexual Abuse in the Catholic Church: An Interpretive Review of the Literature and Public Inquiry Reports', also found that a lack of the feminine and the denigration of women within Church structures was one key, underlying risk factor in abuse.

The survey, published by the Centre for Global Research at RMIT (Royal Melbourne Institute of Technology) University, found that the response of bishops to clerical abuse across the world had been "remarkably uniform".

"The bishops worked strenuously to keep the problem of clerical child sexual abuse in-house in order to protect the Church’s reputation and its financial assets, hoping that the problem would eventually go away," it said. "The problem was further exacerbated by an almost incomprehensible refusal to see that it was a systemic issue, not a collection of individual failures."

Professor Cahill, a priest in the Melbourne archdiocese in the 1970s and now Professor Emeritus of Intercultural Studies in the School of Global, Urban and Social Studies at RMIT University, has assisted Australia's Royal Commission into Institutional Responses to Child Sexual Abuse.

“It has become an unholy mess," he said. "It has always been an issue for the Church, not just in the 20th century."

Dr Wilkinson, a Columban missionary priest in Australia and South Korea in the 1960s and '70s, helped found Melbourne-based group Catholics for Renewal six years ago.

"From our review of the literature, it cannot be argued that celibacy on its own has caused clerical sex abuse in Catholic settings," the survey said. "There have been too many good priests and religious who have successfully lived a celibate life. Celibacy has been a critical factor in the successful achievements of the Catholic Church throughout its long history... But it cannot be claimed that celibacy has been an unparalleled success. Although, from a social science perspective, it is impossible to conclude that celibacy has directly caused child sexual abuse, the preferred approach is to see celibacy as the major precipitating risk factor that has led to psychosexually immature identities and sexual deprivation on the part of those priests and religious who have offended against children."

But Brisbane's Archbishop Mark Coleridge said that while he hadn't read the report, a New York Times article on 12 September on its findings did not reflect the situation in Brisbane.

"I’m not sure that the researchers ever appeared in the Archdiocese of Brisbane; certainly I had no word of their visit," Archbishop Coleridge said.

He said that while much had been done to improve safeguarding, much remained to be done.

"The Holy See certainly has a role to play, and they’re on a steep learning curve like everyone else. But the key initiatives have to come at the local level, and they are coming. You cannot presume that the Catholic Church is monolithic as many do. To claim that the key initiatives have to come from the universal Church rather than the local Church is at least questionable and probably untrue."