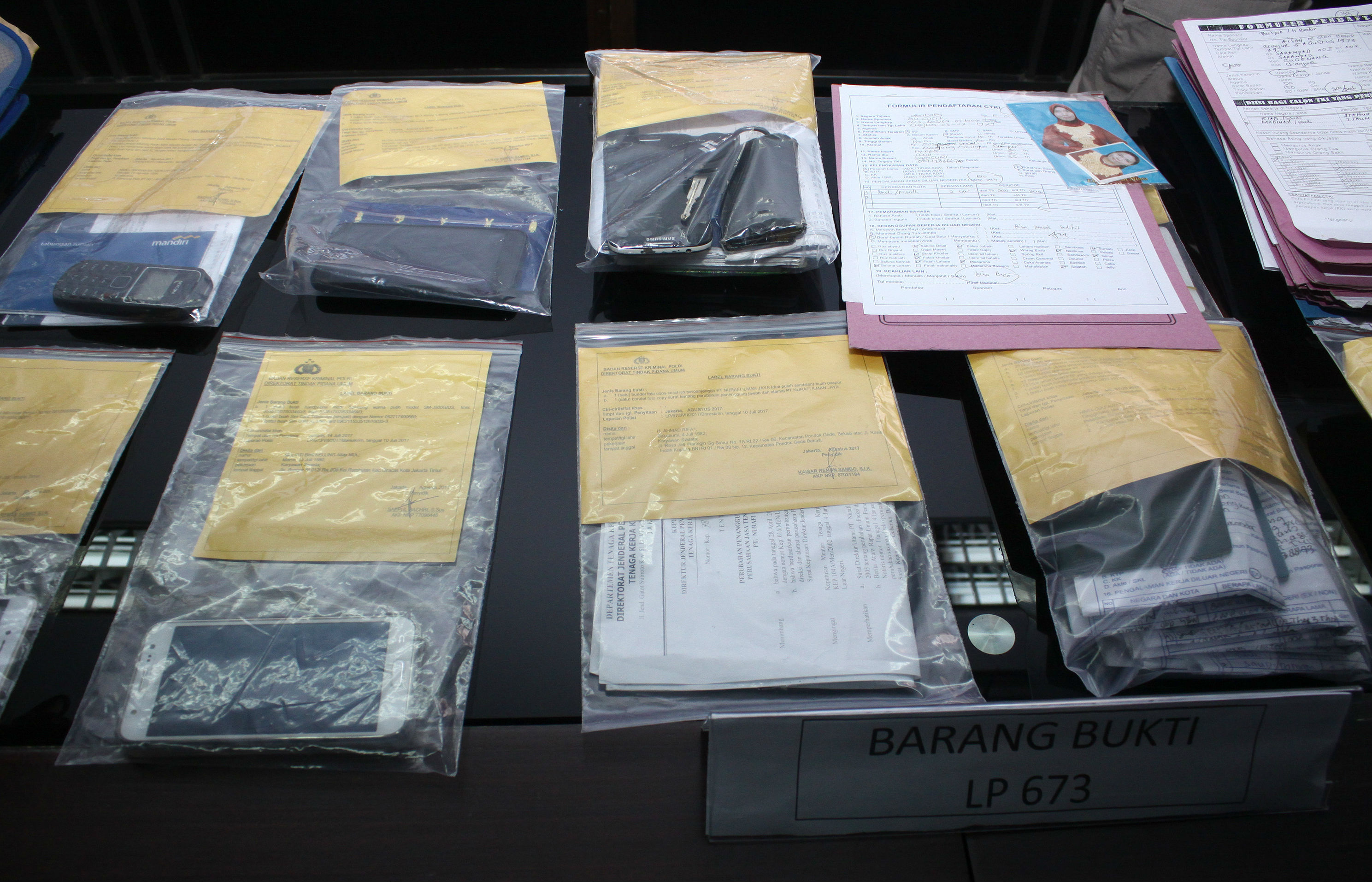 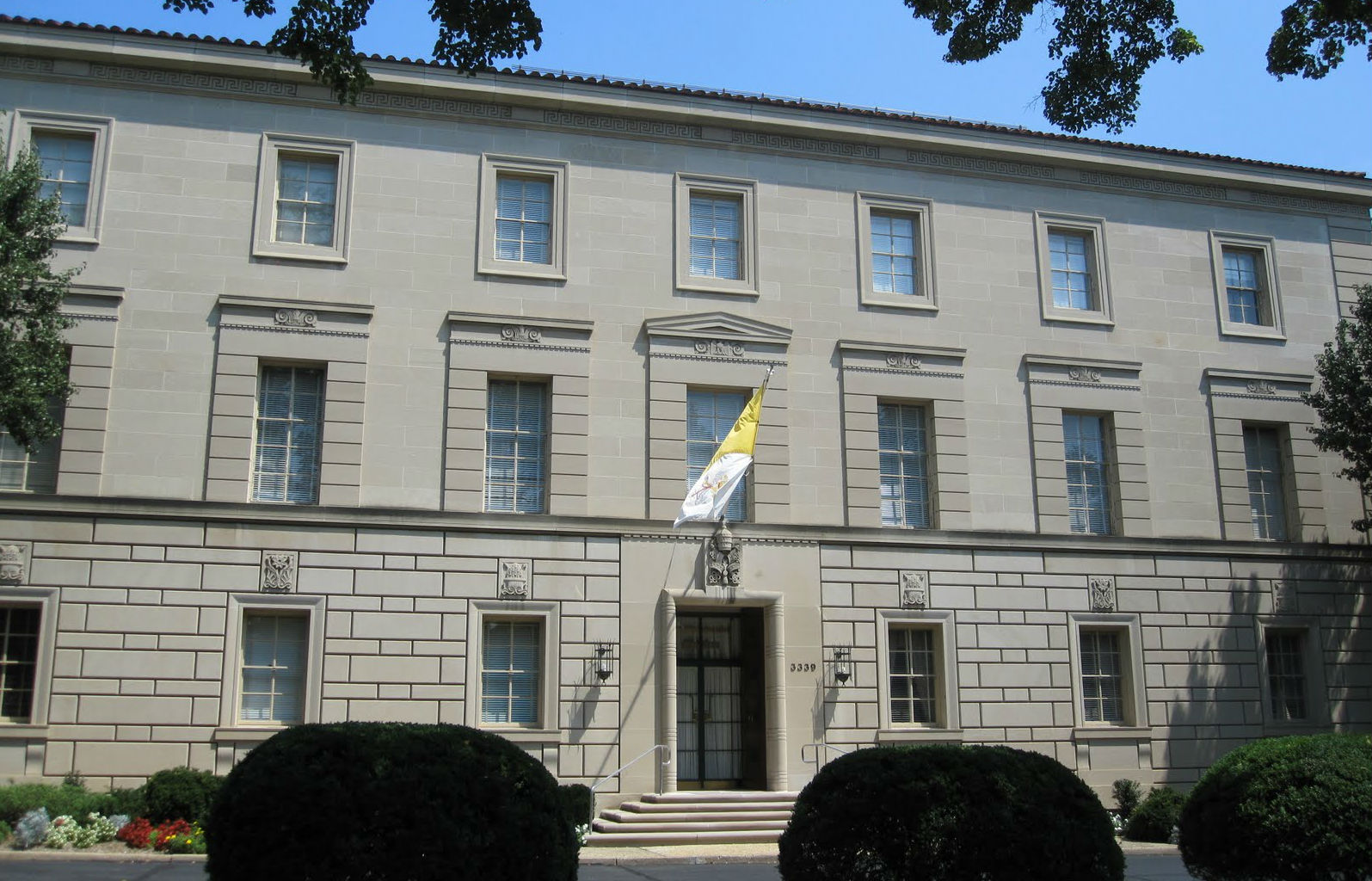 The Vatican has announced a criminal investigation into a Holy See diplomat accused of accessing child pornography while stationed in Washington DC.

On 21 August the United States government notified the Holy See of “a possible violation of laws relating to child pornography images” by a priest who was then recalled back to the Vatican.

In a statement the Holy See Press Office explained that the accused is a member of the Church’s diplomatic corps, a select group of priests who serve as envoys of the Pope and Holy See across the world.

After receiving the information from the US State department, a criminal inquiry was opened by the Vatican’s prosecutor who has started an “international collaboration” in order to investigate the case.

So far, the Holy See are not naming the priest concerned noting that “as provided by the laws in force applicable to all preliminary inquiries, the investigations carried by the Promoter of Justice are subject to investigative confidentiality.”

The embassy in Washington, known as a nunciature, is an important diplomatic mission for the Holy See given it is tasked with representing Pope Francis’ interests to President Donald Trump’s administration.

Led by the nuncio, Archbishop Christophe Pierre, its other major work involves drawing up shortlists of new bishops lead some of the United States’ 197 dioceses.

Back in 2013 the Papal Ambassador to the Dominican Republic, Archbishop Jozef Wesolowski, was recalled to the Vatican to stand trial for sexual abuse of children and possession of child pornography. He would have been the first Holy See official to have been tried for abuse inside the Vatican, but he died just before the trial was about to get under way.

PICTURE: The Apostolic Nunciature of the Holy See to the United States in Washington DC