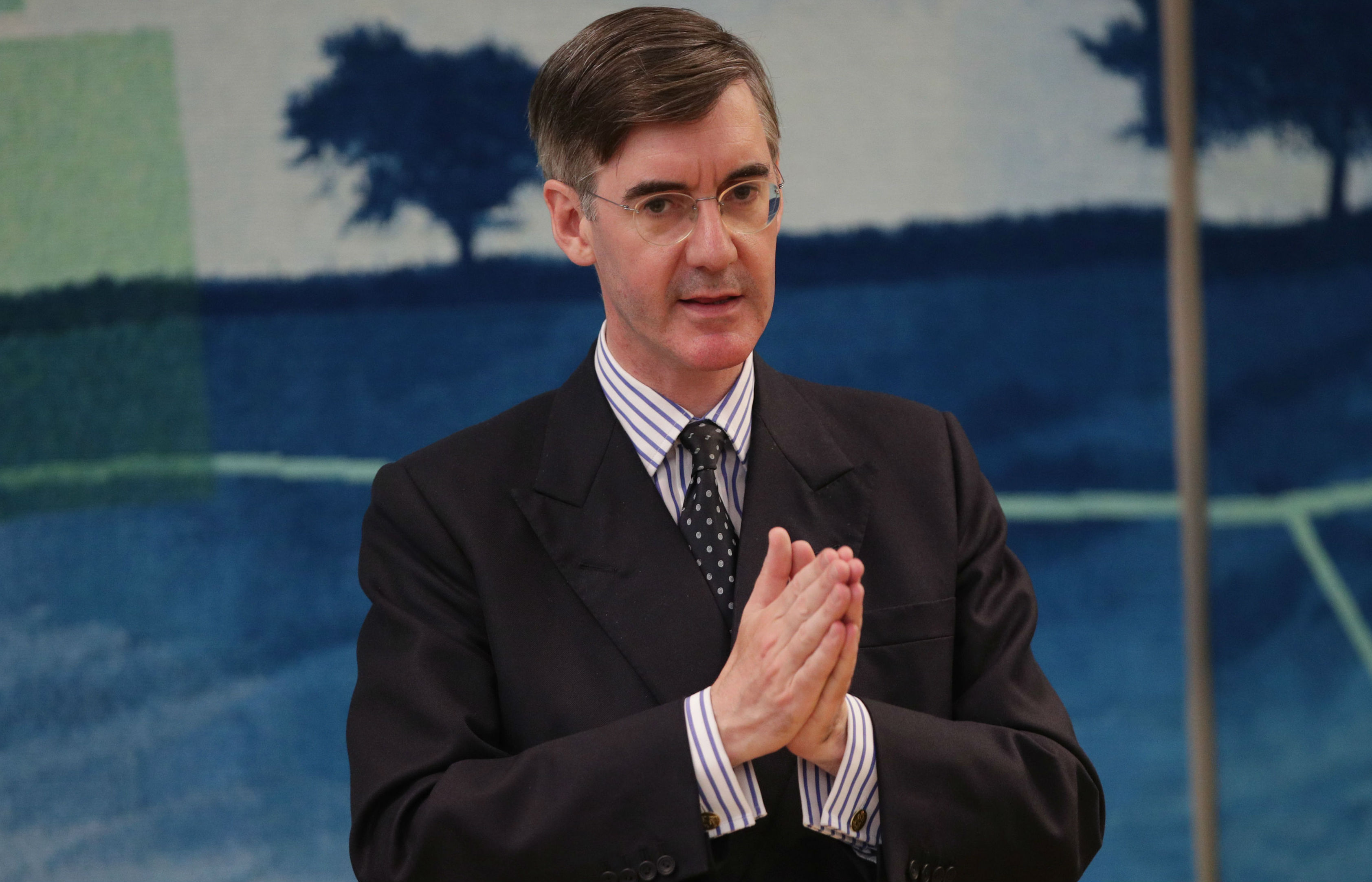 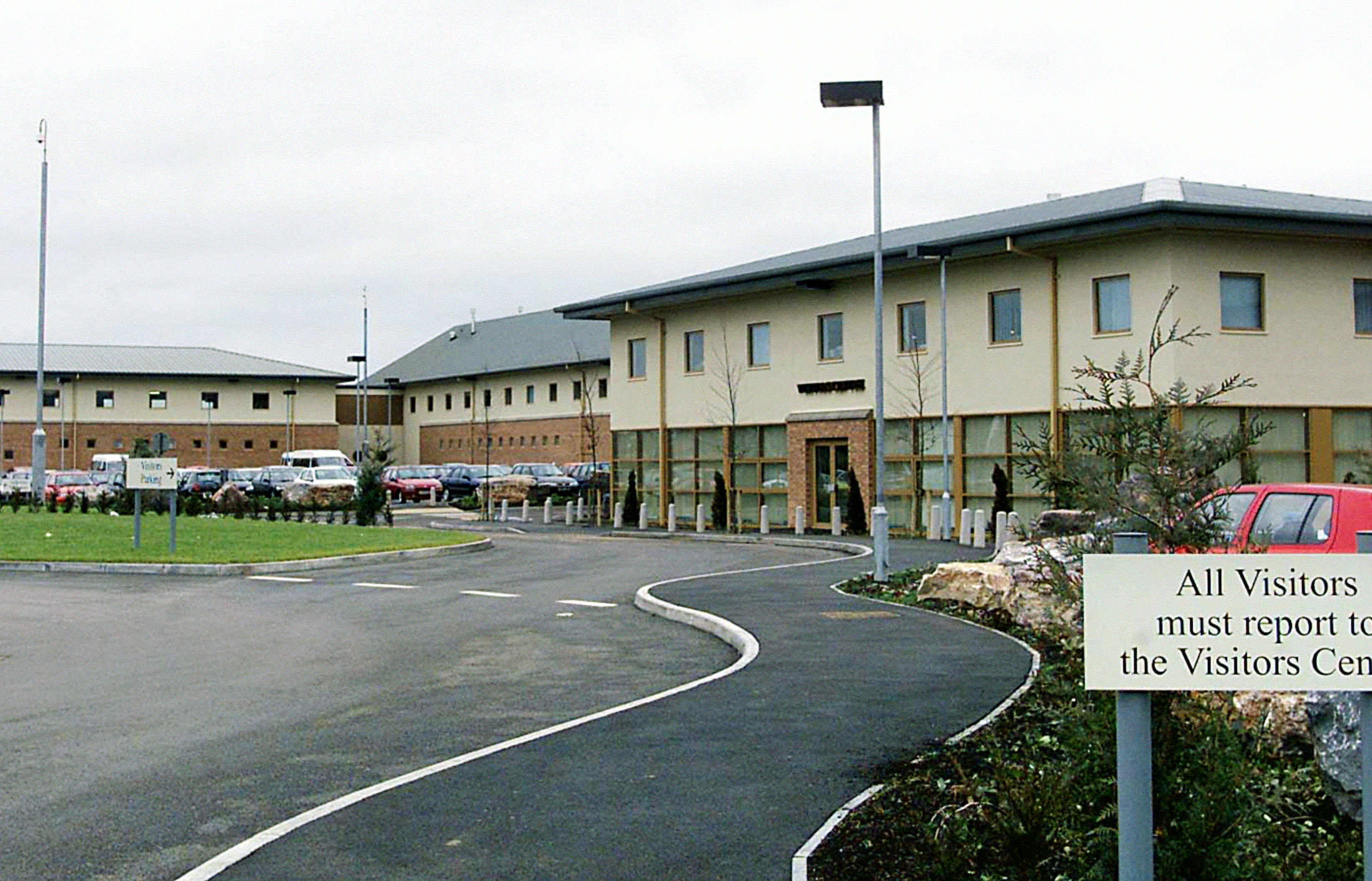 The head of the Jesuit Refugee Service (JRS) has called on the government to end the indefinite detention of immigrants in removal centres and warned that some politicians are creating a “hostile environment” for those people most in need of support.

“The real problem is that the policy on Asylum has become progressively more inhuman over the years, said Sarah Teather, Director of the JRS in the UK. “If you think about it, if someone is suspected of being a terrorist in this country, we have a time limit for how long you might hold them, but if you find yourself without immigrant status and detained, you don’t know how long you’re going to be there.”

Britain detained almost 30,000 people last year in immigrant removal centres – one of the highest rates in Europe - and the time taken to process claims can range from weeks to, in a very small minority of cases, years, according to the JRS. The number of people being detained at the end of June 2017 was 2994, according to Home Office figures. Of those detained, 64 per cent were held for less than 29 days and 11 per cent for between two and four months. The number of people in detention for between 1 and 2 years was 172, while 28 had spent two years or longer being detained.

The JRS is one of a number of charities who visit immigrants in the removal centres, offering pastoral and practical support. People in detention face increasing levels of anxiety, which can have a major impact on mental health, Ms Teather told The Tablet. “You count your days in detention because you never know when you are going to be released,” she said.

Her comments were echoed by a group of Church of England bishops who wrote to The Daily Telegraph newspaper, warning against the public rhetoric that “dehumanises immigrants” and paints the public as “victims” of immigration. The letter, in response to a BBC Panorama programme which filmed detainees being mistreated, was also signed by the former chief inspector of prisons Lord Ramsbotham and members of the Church of Scotland, Methodist and Baptist churches.

The letter calls on the Government to cap detention periods at 28 days and says there should be judicial permission to detain people for more than 72 hours.

The Home Office has said it condemns any actions which put the safety or dignity of detainees in immigration removal centres at risk.

“Rather than inventing new rules to stop a culture of abuse in immigration detention we would be better …to move away from our obsession with detention,” Ms Teather told The Tablet.