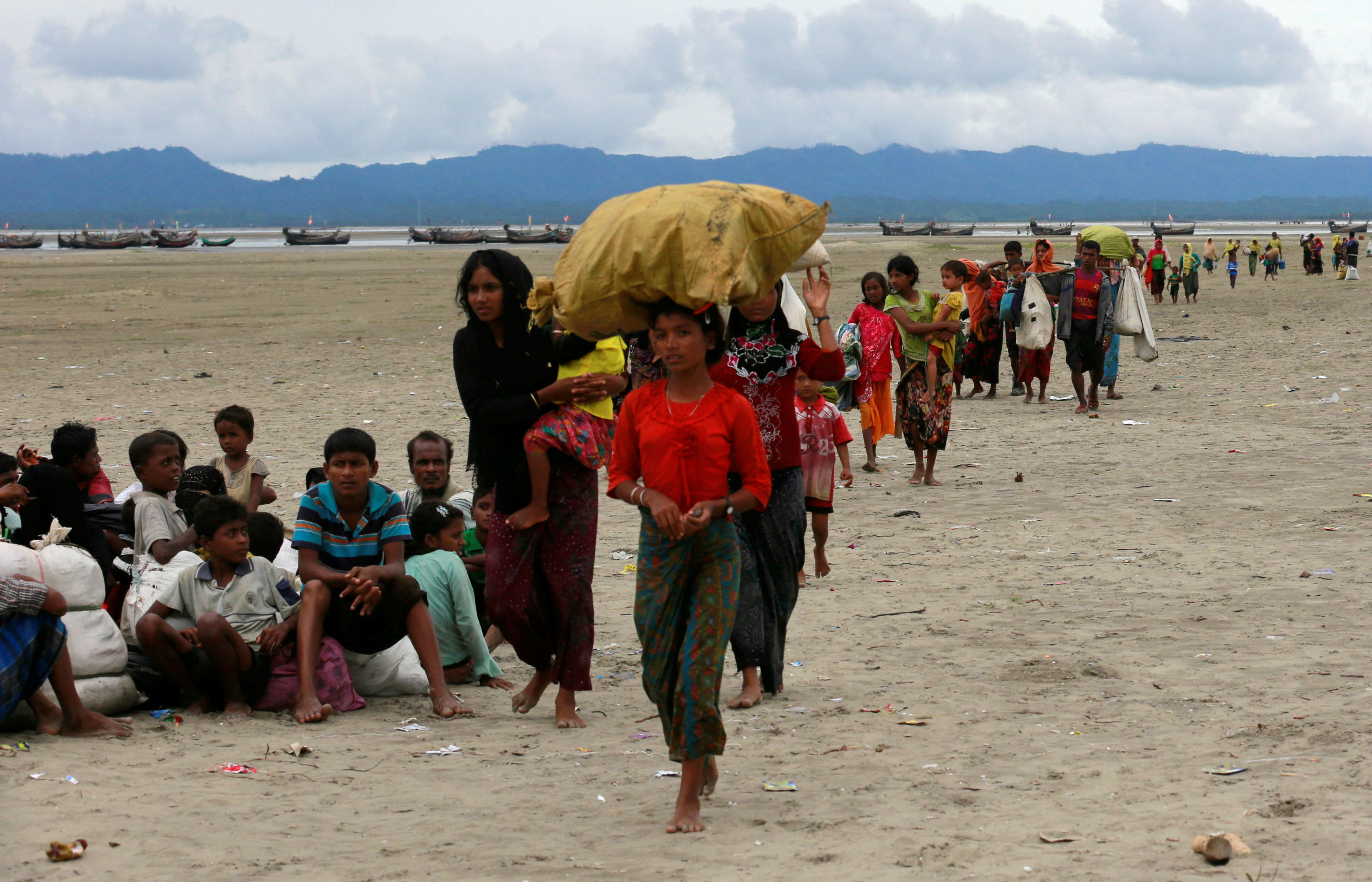 Archbishop of Yangon calls on Myanmar government to seek peace

'The Appeal Court has upheld earlier rulings, requiring the Moscow government to return this object to our Catholic archdiocese' 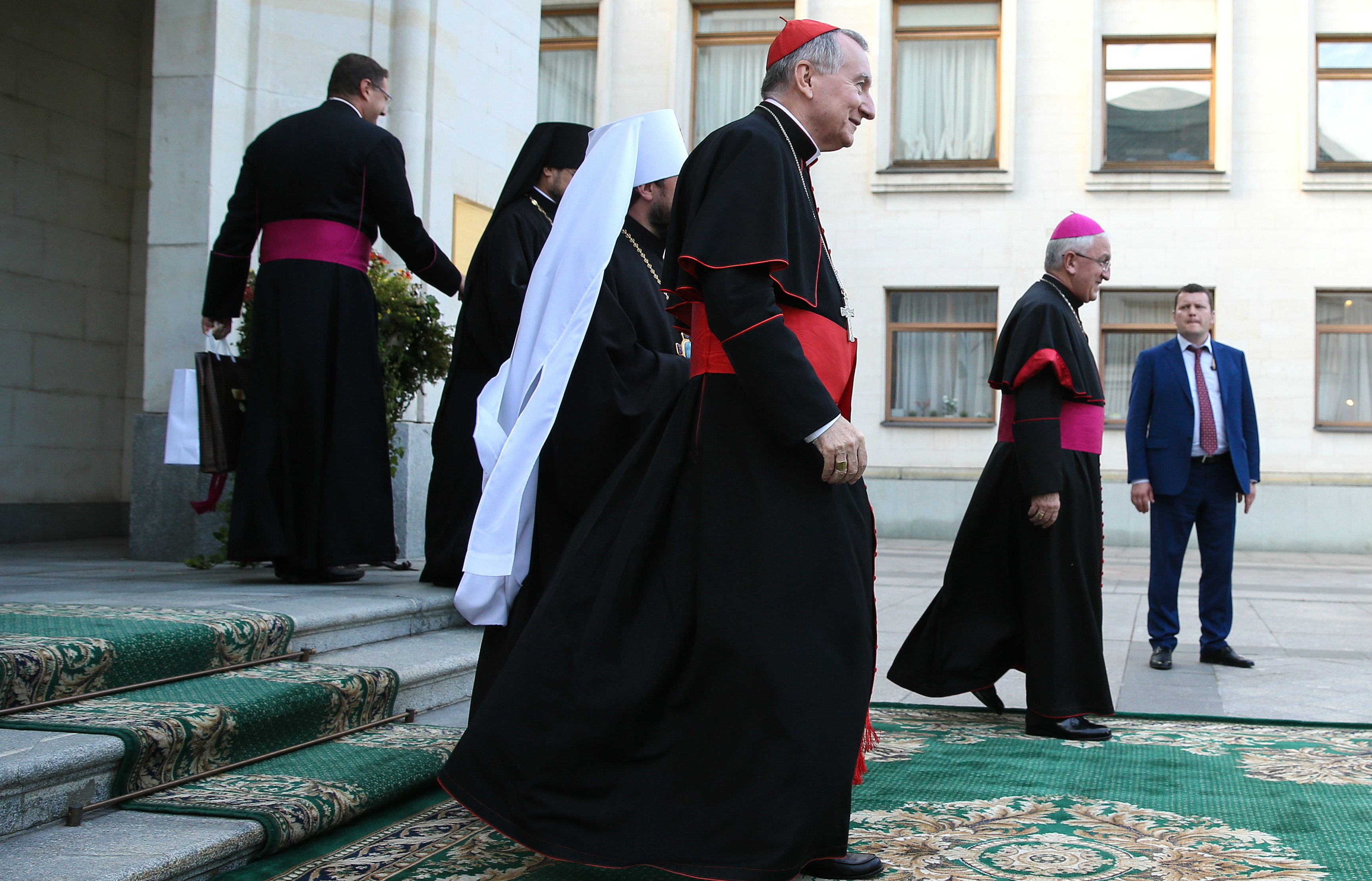 A Russian court has ordered the handover of a much-contested complex of Soviet-seized buildings in Moscow to the Catholic Church, two weeks after a visit by the Vatican's Secretary of State, Cardinal Pietro Parolin. However, a Church representative warned that local officials could still block the restitution, which has been demanded for more than 20 years.

“We can confirm with joy that the Appeal Court has upheld earlier rulings, requiring the Moscow government to return this object to our Catholic archdiocese,” said Mgr Igor Kovalevsky, secretary-general of Russia’s Bishops’ Conference. “So we have at least formally won this case. But we must still await a full resolution of the problem.”

The priest spoke after the Court decree, upholding a May order by Moscow’s Arbitration Court for the restitution of the Sts Peter and Paul church and surrounding buildings in the Russian capital’s Lubyanka district. A separate press statement by the Church’s Mother of God archdiocese said city officials had previously ignored the “documented fact” that the complex, completed in 1846, had “a religious function” and had been built “with resources from the Catholic Church and its parishioners”.

The decree follows last month’s visit by Cardinal Parolin, the first by a Secretary of State since 1999, which included talks with President Vladimir Putin, as well as with Patriarch Kirill, head of Russia's predominant Orthodox Church. In a Tablet interview before the visit, Mgr Kovalevsky said local Catholics, who are currently put at 773,000 by the Vatican's 'Annuario Pontificio', barely half a per cent of Russia's population, hoped for real progress on their Church’s practical problems, including the continued withholding of Soviet-confiscated Catholic properties and the denial of permits to visiting Catholic clergy.

PICTURE: The decision follows Cardinal Parolin's recent visit to Russia. He is pictured leaving the residence of Patriarch Kirill of Moscow and all Russia after their meeting on 22 August