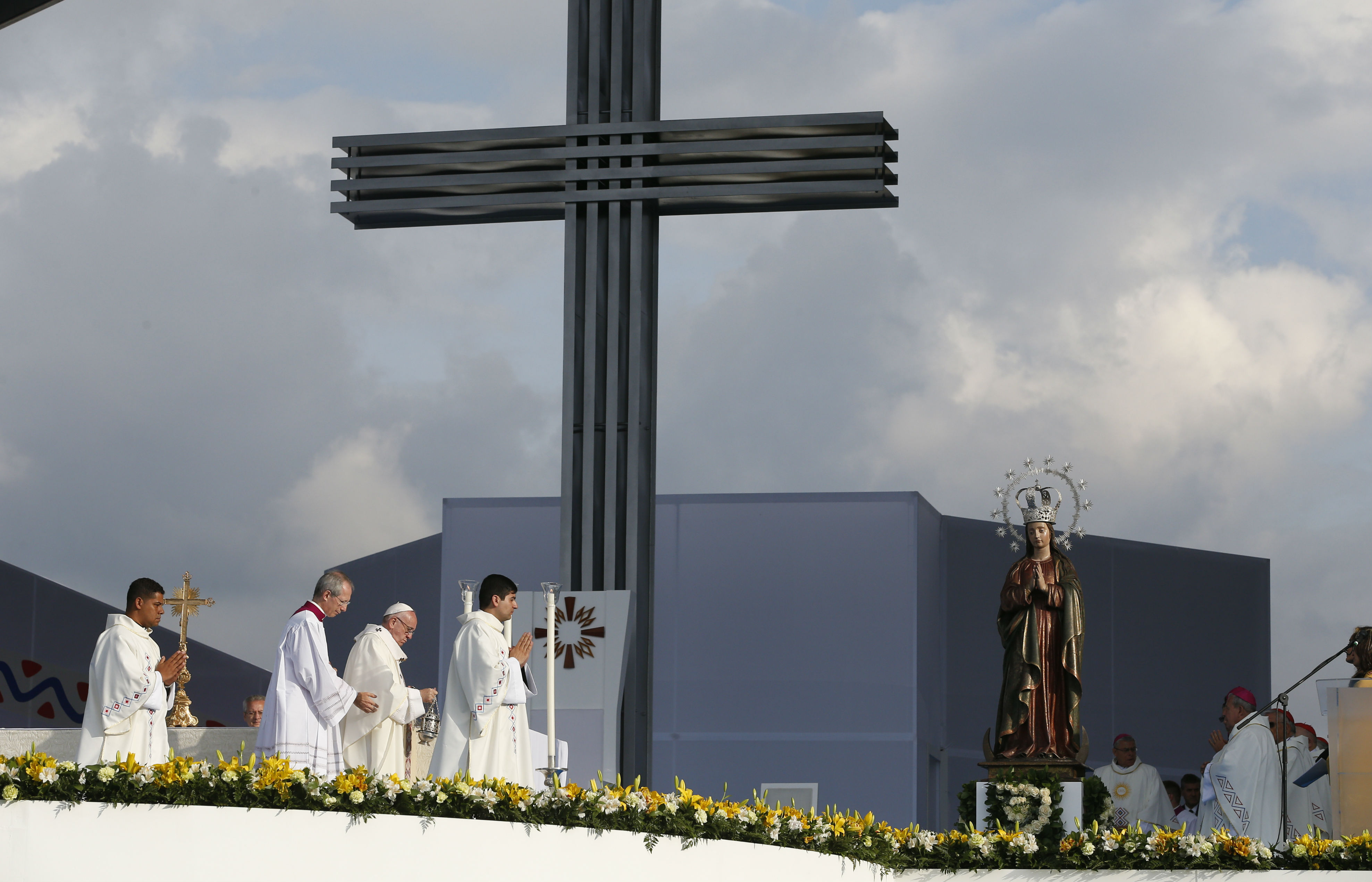 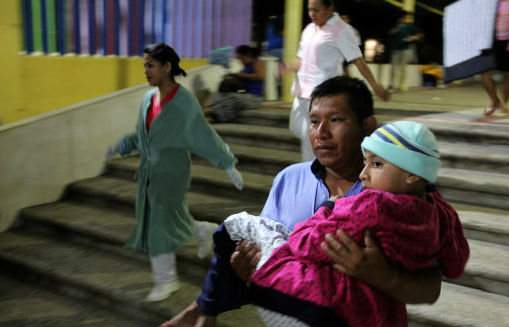 A magnitude 8.1 earthquake struck the Pacific coast of southern Mexico and Guatemala, causing buildings to collapse and tremors that rocked as far as Mexico City and Guatemala City.

The 7 September quake occurred shortly before midnight and prompted warnings from the Pacific Tsunami Warning Center of "tsunami waves reaching more than three meters (9.8 feet)" along the Mexican coast as well as lower-level waves in El Salvador, Guatemala, Honduras and Costa Rica.

"God strengthen us as brothers in the faith to (be) available to those that have suffered in this strong earthquake," the Mexican bishops' conference said in an early morning tweet.

Initial reports indicate severe damage in the Mexican states of Oaxaca and Chiapas. Early 8 September, Mexican officials put the death toll at 15: 10 in Oaxaca state, three in Chiapas and two in Tabasco. That number was expected to rise as authorities continue to assess the damage.

The quake appeared to do little damage to Mexico City, which was devastated by a similarly strong quake in 1985. That earthquake left thousands dead and many more homeless. The federal government - responsible for Mexico City at the time - offered an inept response, forcing people to fend for themselves, and many Mexicans rose to the occasion by forming brigades to pull people out of rubble.

Since that disaster, building codes in the national capital have improved, and earthquake drills are commonly practiced by apartment residents and office workers.

PICTURE:  A man carries a girl in his arms after being evacuated from the Pediatric Hospital in Tuxtla Gutierrez, Chiapas state, Mexico, on 8 September