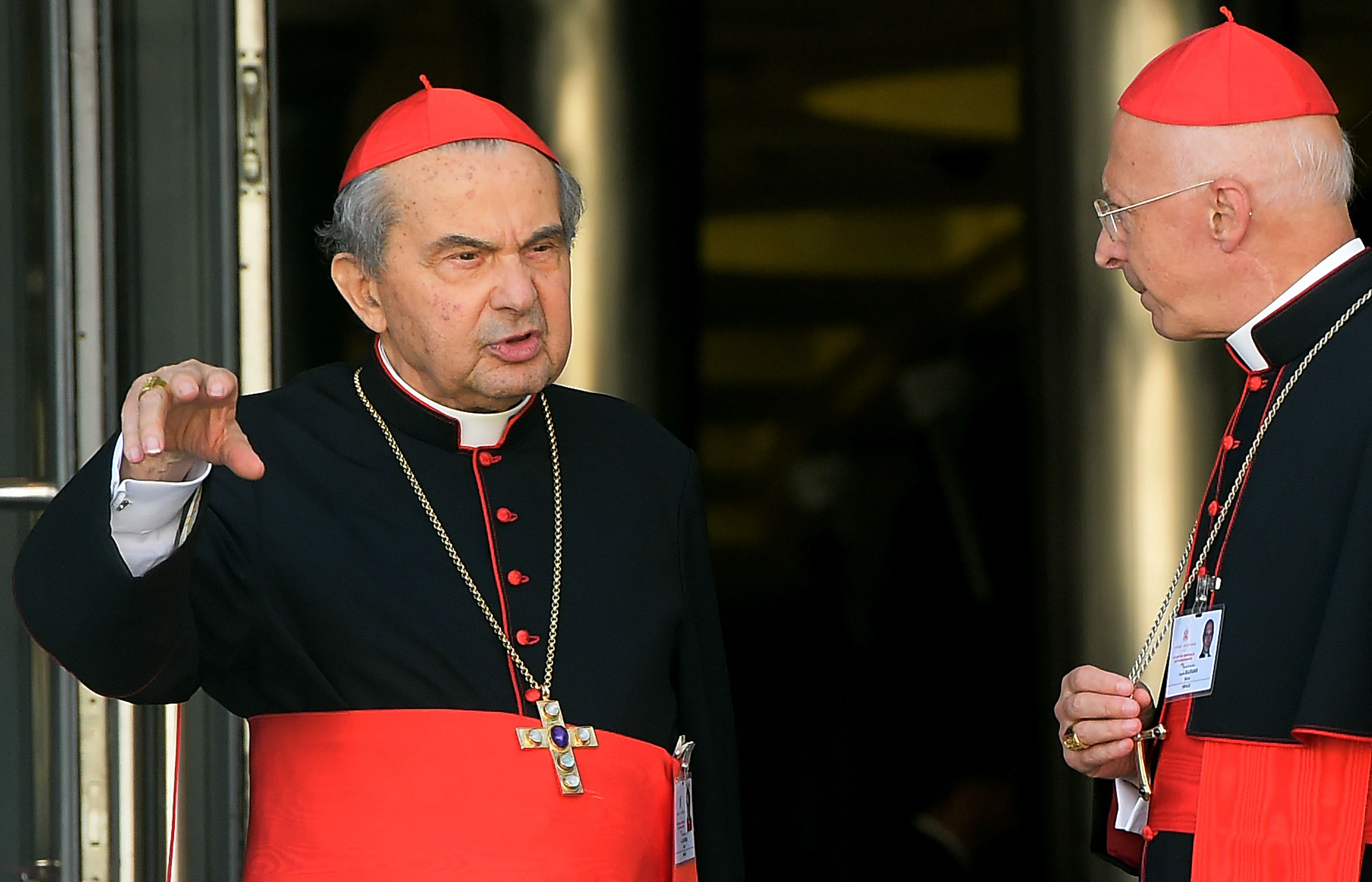 Visit to Colombia 'is a bit special,' the pope said, because he is going 'to help Colombia go forward in its journey of peace' 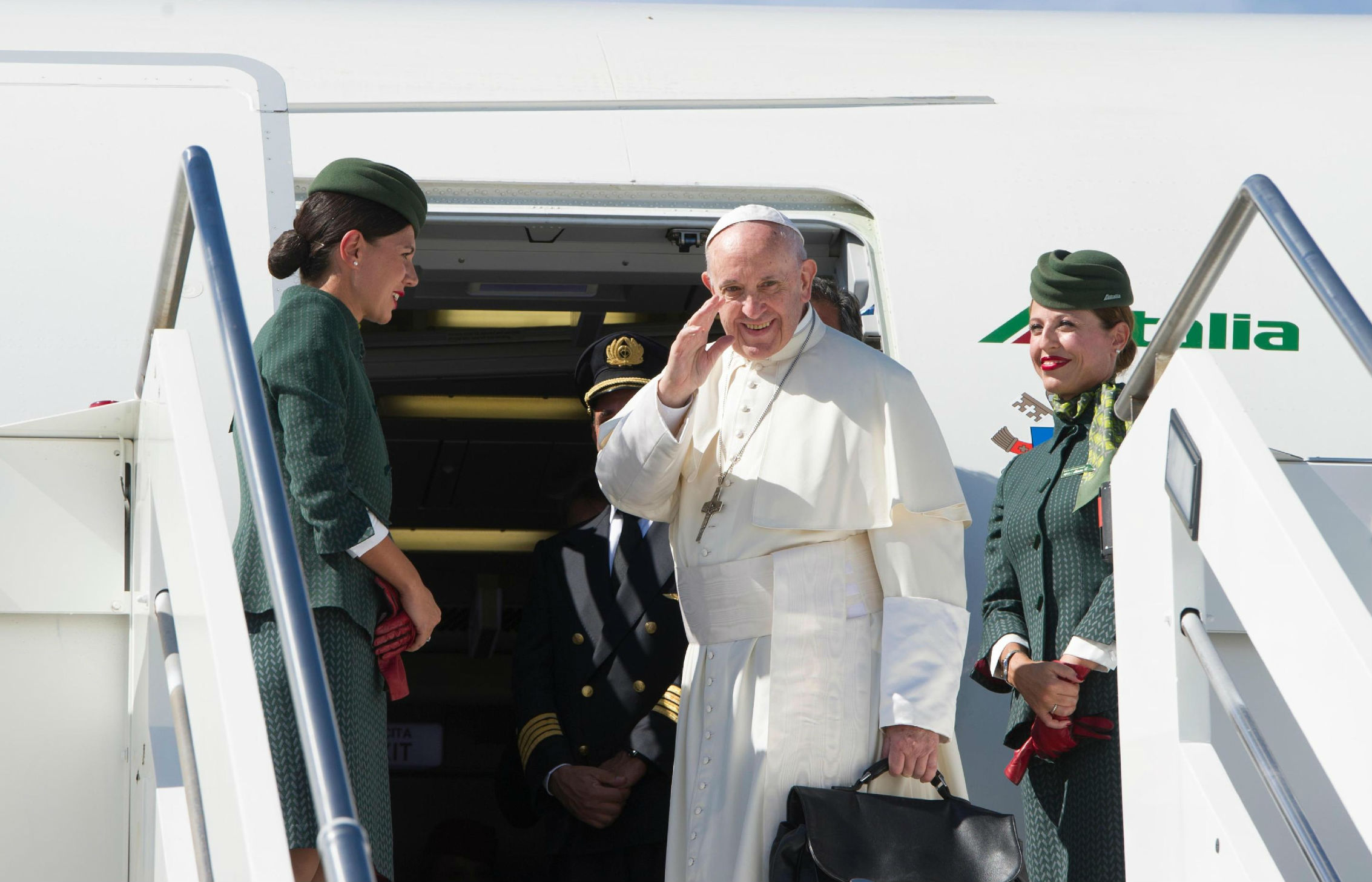 Flying to Colombia, with a flight plan changed to avoid Hurricane Irma in the Caribbean Sea, Pope Francis told reporters that Colombia and its neighbour, Venezuela, were in his prayers.

The 6 - 10 September visit to Colombia "is a bit special," the pope said, because he is going "to help Colombia go forward in its journey of peace."

The pope also told reporters the flight would take him over Venezuela, and "we will say a prayer for Venezuela that it can have dialogue - dialogue among all - for the stability of the country."

Venezuela, Colombia's eastern neighbor, has been the scene of protests and severe shortages of food and medicine for months as President Nicolas Maduro has tried to consolidate his power and rewrite the nation's constitution. More than 100 people have died in the protests since April.

Alitalia's original plan for the more than 12-hour flight to Colombia was to cross the Atlantic, then fly over U.S. territorial waters and Puerto Rico, the Antilles and Venezuela before landing in Bogota, Colombia.

As the flight was about to take off, Vatican officials said there had been a change of plans because of Hurricane Irma. They said the new flight path would go over Barbados, Grenada and Trinidad and Tobago as well.

On the eve of the trip, Cardinal Pietro Parolin, Vatican secretary of state, said the visit to Colombia coincides with "the beginning of a process of peace after 50 years of conflict and violence." The pope wants to encourage Colombians "so that after so much mourning, so much destruction, so much suffering, the Colombian people and the Colombian nation can know a new reality of peace and harmony."

The motto of the pope's visit, "Let's take the first step," purposefully uses the plural because "everyone must feel involved in this process, this itinerary, and concretely translate it" into action, the cardinal told L'Osservatore Romano, the Vatican newspaper.

Pope Francis will highlight some of the ways of doing that, he said, by insisting on "the sacredness of life, respect for life always and everywhere, the theme of the dignity of the person, of human rights."

PICTURE: Pope Francis boards the plane in Italy for his trip to Colombia on 6 September