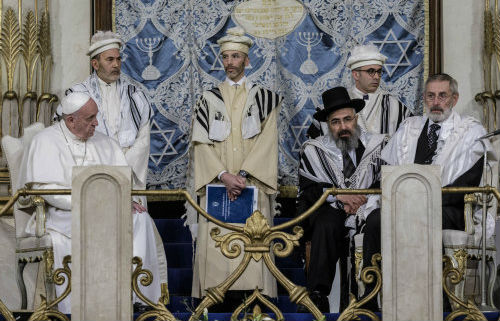 Author Debray writes of a new paradigm for France: 'forget Florence and ascend toward Stockholm' 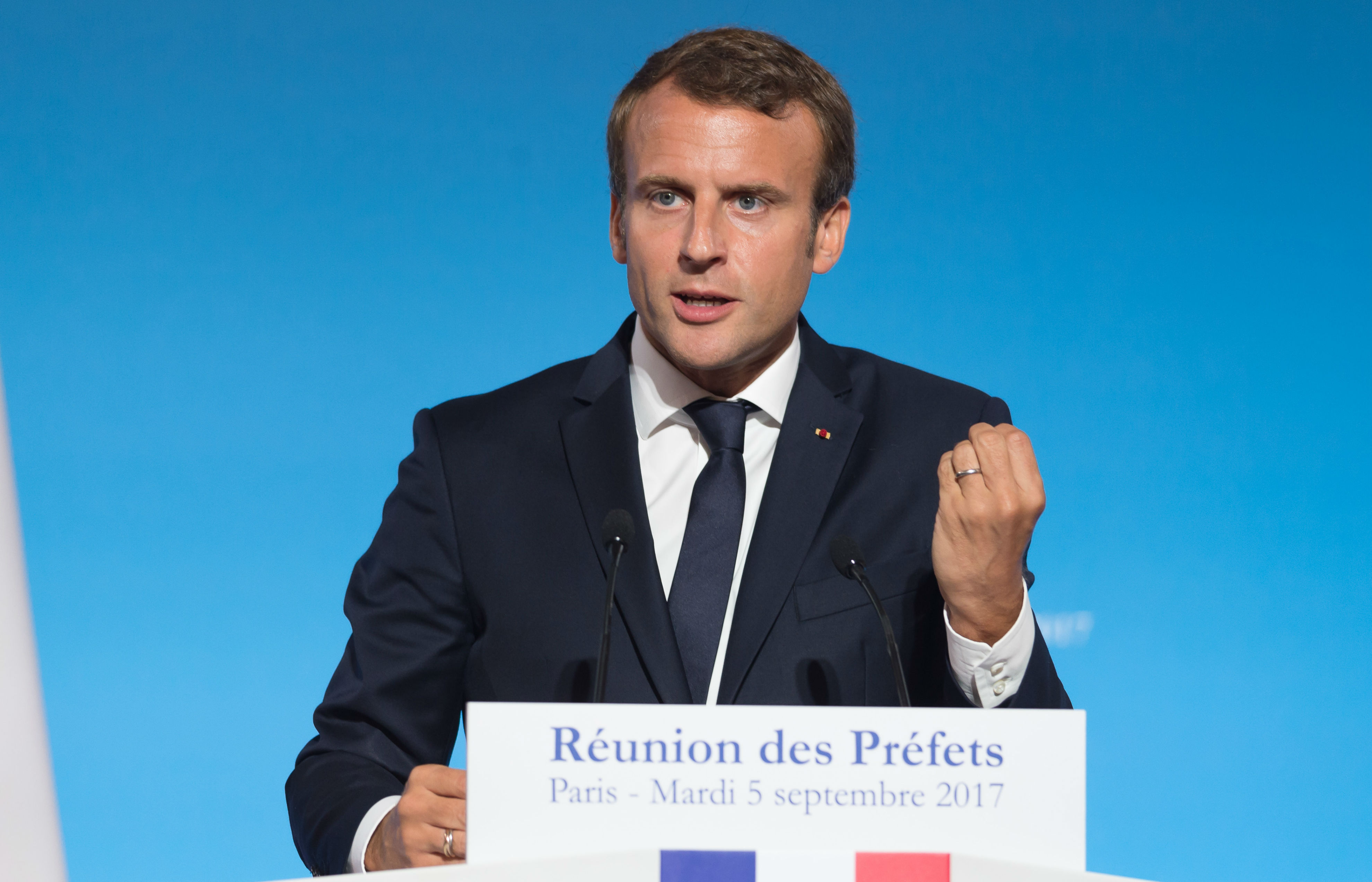 President Emmanuel Macron's election in May signals the rise of a "neo-Protestantism" in France that challenges the country's traditional "Catholic-secular" (catho-laïque) approach to politics, leading intellectual Régis Debray argues in his latest book.

Mr Macron's stress on openness in government and morality in politics is closer to the approach in Protestant countries such as Sweden than to the more Machiavellian style in traditionally Catholic nations such as France and Italy, he writes in 'Le Nouveau Pouvoir' (The New Power).

It amounts, as Debray put it in his colourful prose, to a new paradigm for France: “forget Florence and ascend toward Stockholm”.

Macron’s plan to shake up the labour market and blur ideological lines, Debray adds, draws inspiration from the United States, where evangelical "neo-Protestant" movements reinforce these ideas in the political sphere.

Debray, a philosopher who studies deep cultural influences in modern society, cites the rapid growth of evangelical congregations in the poor suburbs of Paris in recent years — mainly among African immigrants — as a similar challenge to France's traditional Catholic culture.

"The halo of a neo-Protestantism made in USA grows year by year in our behaviour and in our suburbs," he writes. "Why should France not also profit from this theo-populist wave sweeping from Latin America to sub-Saharan Africa, from Central Asia to the Far East?”

Debray presents this development as a mix of Reformation thought, reflected in John Calvin’s theology of work and Max Weber’s analysis of the Protestant ethic and capitalism, with current trends toward pluralism, individualism and rejection of experts and elites.

Although he decided to be baptised a Catholic as a teenager, Macron was strongly influenced by his work as an editorial assistant to Paul Ricoeur, a Protestant philosopher whose centrist views broke with the traditional French right-left political divide that the new president campaigned against.

"Neo-Protestantism … ticks all the boxes of post-modernity," he wrote in the Paris daily 'Le Monde'. "We talk a lot about Islam, but there is a galloping neo-Protestantism in the suburbs ... integration work has to be done, because if it does not adopt, this neo-Protestant wave could submerge our old European culture."

Abel said this trend would only continue with further African immigration. "The Africa that is coming will be an Africa that is massively neo-Protestant. Kinshasa is the largest French-speaking city in the world, larger than Paris, and it is majority Protestant. The French can't imagine the neo-Protestant demographic bomb that awaits them.”

PICTURE: French President Emmanuel Macron delivers a speech at the Elysee Palace in Paris during the Prefects Reunion on 5 September