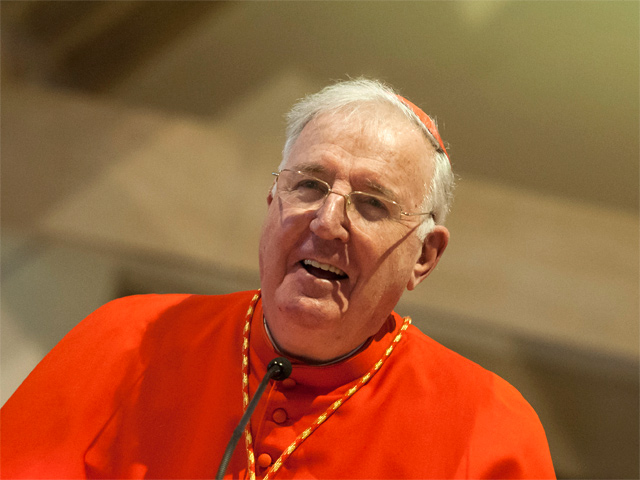 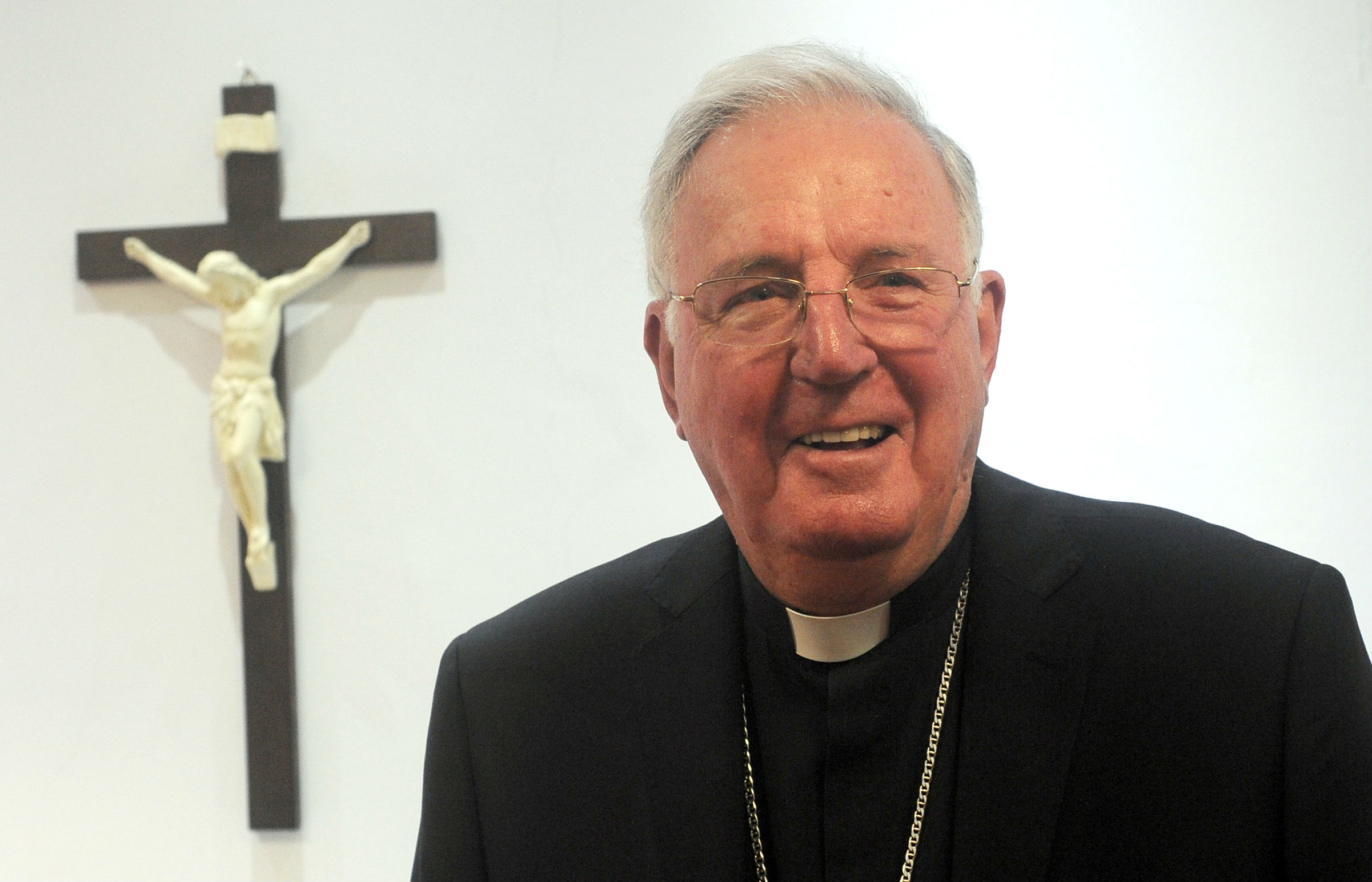 The leader of the Venerable English College in Rome has paid tribute to Cardinal Cormac Murphy-O’Connor, praising the late cardinal for the way he steered the college through the years after the second Vatican Council.

The cardinal had a long association with the “Venerabile”, the seminary for English priests in Rome’s Via Monserrato, where he trained for the priesthood from 1950-56, and then served as rector for seven years from 1970.

In an interview with The Tablet, Mgr Philip Whitmore, the college’s rector, said the 1970s were a “difficult time” to be in charge of the college or any Catholic institution, given this was the turbulent period when the reforms of Vatican II started to take shape.

“He was having to steer a course, as Cormac put it, between those who wanted to change everything and those who wanted to change nothing,” Mgr Whitmore said. “He had to hold things together and he had the sort of personality that can rally people round and win their confidence.” He added that there were the added difficulties of the college having very little money at that time, forcing Murphy-O’Connor to run things on a shoestring budget.

Such was the stress of that period that it took a toll on the then rector’s health. Fr Peter Coughlan, who served as Murphy-O’Connor’s vice-rector at that time, explained to The Tablet that the “bruising encounters with some of the students led to him being hospitalised in the hospital of St John and Elizabeth with a suspected ulcer.”

Describing him as “a wonderful, warm fatherly figure” Mgr Whitmore said Murphy-O’Connor was able to balance between opening up the college to the outside world, while “not throwing the baby out with the bathwater,” and things settled down.

One of the changes, today’s rector explained, was the admitting of women to the college’s refectory for the first time, along with a scheme for Church of England ordinands to spend part of their training at the Rome seminary, a programme which is ongoing.

Cardinal Murphy-O’Connor always felt at home in Rome, knew his way round the Vatican and spoke Italian. He had a number of favourite restaurants near to the college, and dined in one of them, La Pollarolo, with Cardinal Jorge Bergoglio on the Sunday evening before the first of the general congregations which preceded  the 2013 conclave and which elected Bergoglio as Pope Francis.

The pair were given their red hats at the same consistory in 2001, and later became friendly when sitting next to each other for meetings in Rome. In the run up to the 2013 conclave, Cardinal Murphy-O’Connor was an influential figure in putting forward Bergoglio’s name for the papacy.

Above all, Mgr Whitmore said the memories will be of the cardinal’s warmth and humour. He recalled how Murphy-O’Connor never missed an opportunity to tell amusing anecdotes and stories, and said that during the pre-conclave meetings made his fellow cardinals laugh by telling them that after Benedict XVI’s resignation he told them the Prince of Wales phoned the Queen to tell her: “have you heard the news, the Pope’s resigned.”

The cardinal’s final trip to the college was October last year to mark the 60th anniversary since his ordination as a priest and saw him take five of his former secretaries and members of his family to a private audience with the Pope. A small exhibition of Murphy-O’Connor’s ministry was also put on display by the college, including pictures of him playing rugby as a seminarian and welcoming former Prime Minister Harold MacMillan.

Mgr Whitmore announced there will be a memorial Mass for the Cardinal Murphy O’Connor in the college’s chapel in October.