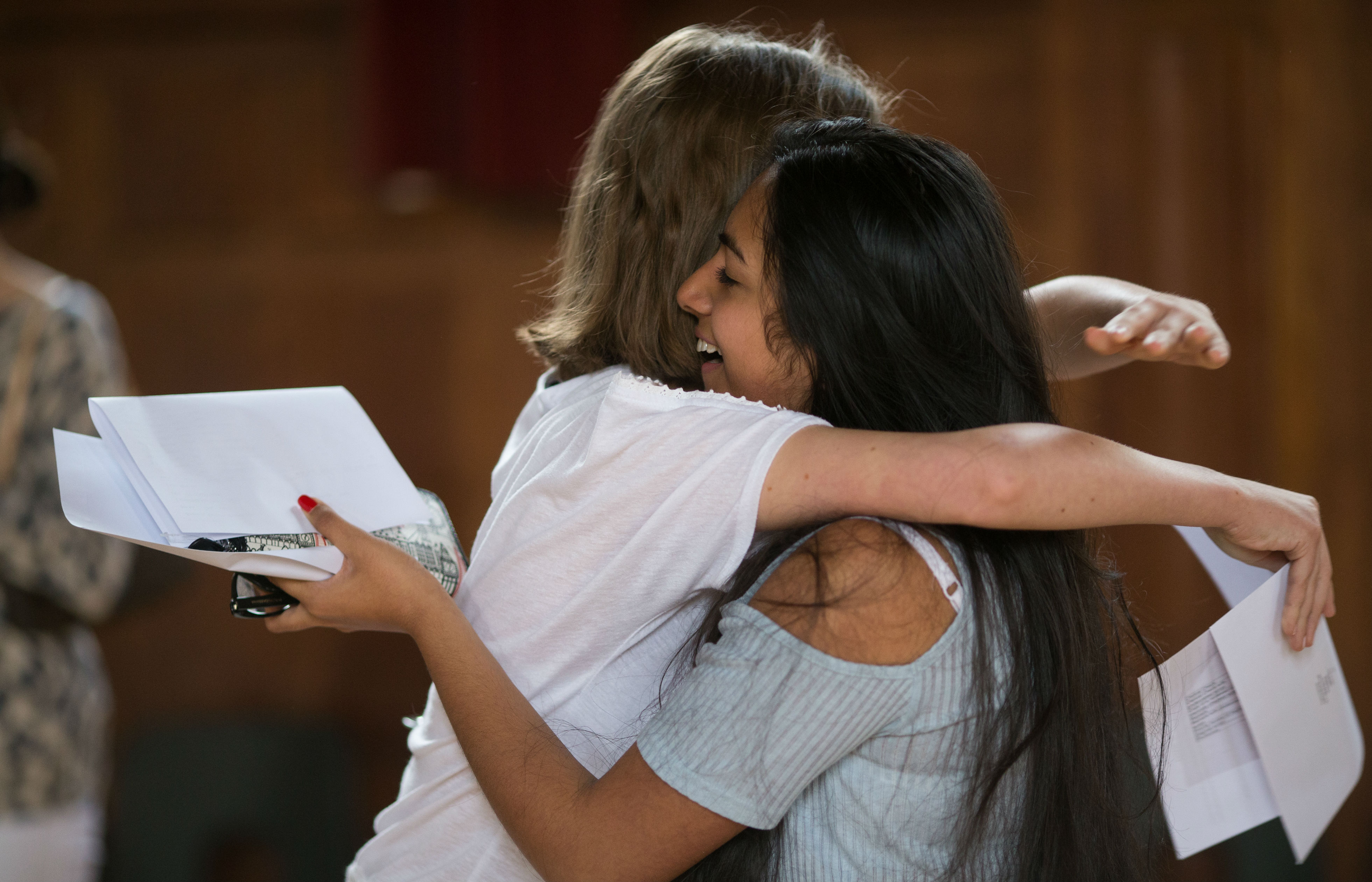 Drop in number of pupils studying religion at GCSE 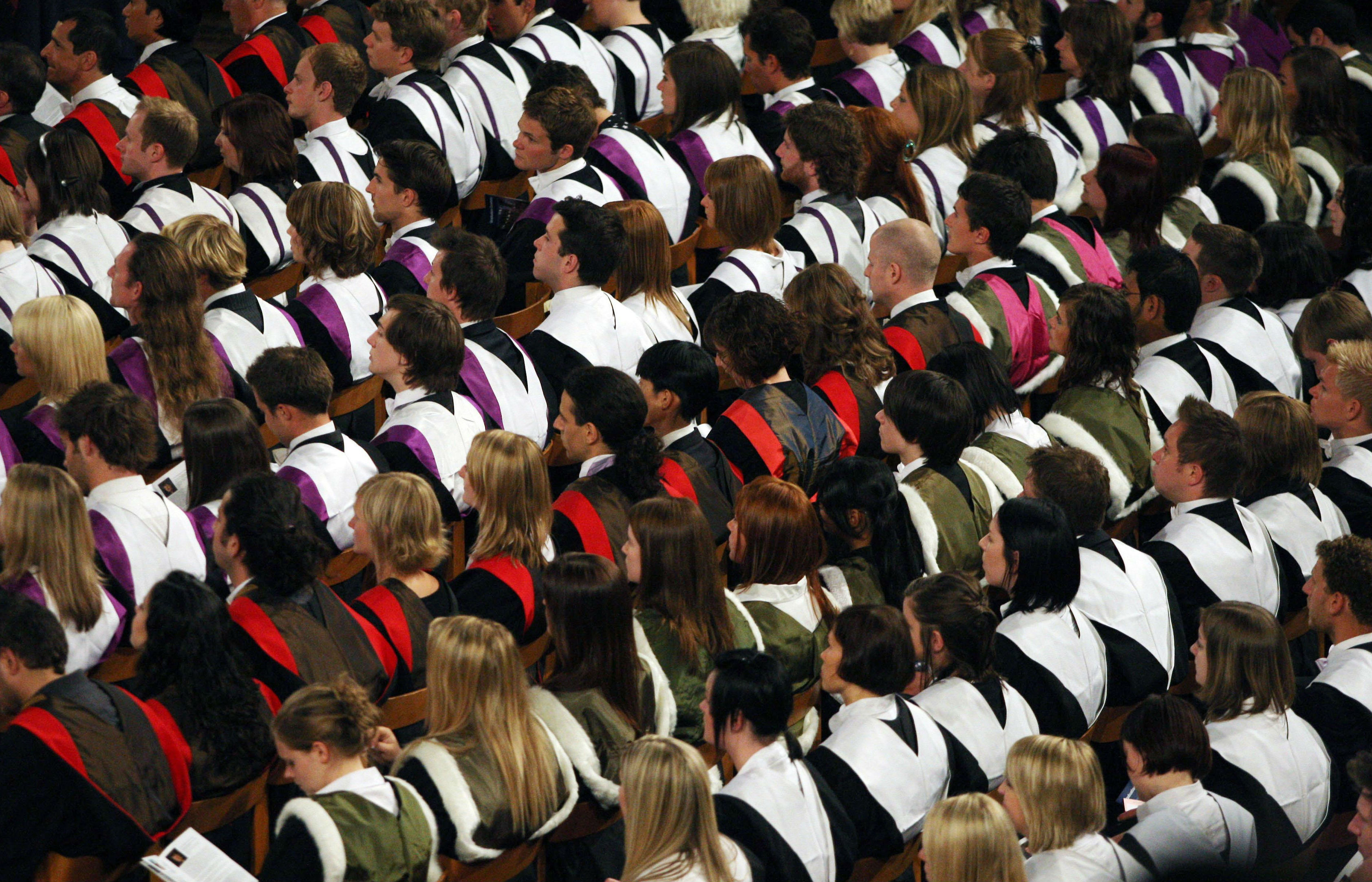 Students applying for UK university places this year are thinking much more about the value of the courses on offer and their longer term job prospects, according to one of the country’s most popular Catholic universities.

“Higher education is intensely competitive now and students are demanding change in terms of what is on offer,” said Professor Duncan Lawson, the Pro-Vice Chancellor of Newman University in Birmingham. The number of students who will start undergraduate courses at the university this autumn is “up by a few percentage points” this year, unlike that national trend,” according to Mr Lawson.

The latest figures from Ucas, the universities admissions service show that the number of people looking for university places this year fell by more than 25,000 or four per cent on last year. Higher fees, Brexit and funding changes in courses like nursing where students will no longer receive NHS bursaries, could be fuelling the drop off in applicants, according to universities.

“This year has been challenging,” the Head of Student Admissions at Leeds Trinity University, Simon Maller said. “There’s no denying that national issues have impacted on undergraduate recruitment.” However, there has been an increase in postgraduate recruitment and the first group of Apprenticeship students will also start their courses in October.

Higher education providers have to realise that “students are becoming more like customers now,” explained Professor John Brewer, the Pro-Vice Chancellor at St Mary’s University in London, who notes a rise in students interested in vocational type courses such as Sport or Counseling. “The are acutely aware of fees and increasing debts but they are also paying much more attention to how institutions are being rated in the new TEF tables.”

Under the Teaching Excellence Framework (TEF) ranking of teaching standards, published in June, several leading universities failed to score highly. The rankings are designed to help students make informed choices about degree courses using a gold, silver or bronze system. However, the system has been criticised by many universities as bronze. Degree providers could choose whether or not to take part.

The TEF ranking is one of the major factors in renewed student interest in the university, according to Newman’s Professor Lawson. Newman was awarded a silver TEF rating and has an undergraduate population of around 3000, the majority of them from state schools. Part of the institute’s popularity and performance can be explained by the fact that more than half its undergraduates take education-related degrees. But there are other factors too.

“We invest heavily in our teaching, students are taught in small groups and we place a big emphasis on people spending time on work experience as part of their degree,” said Professor Lawson.