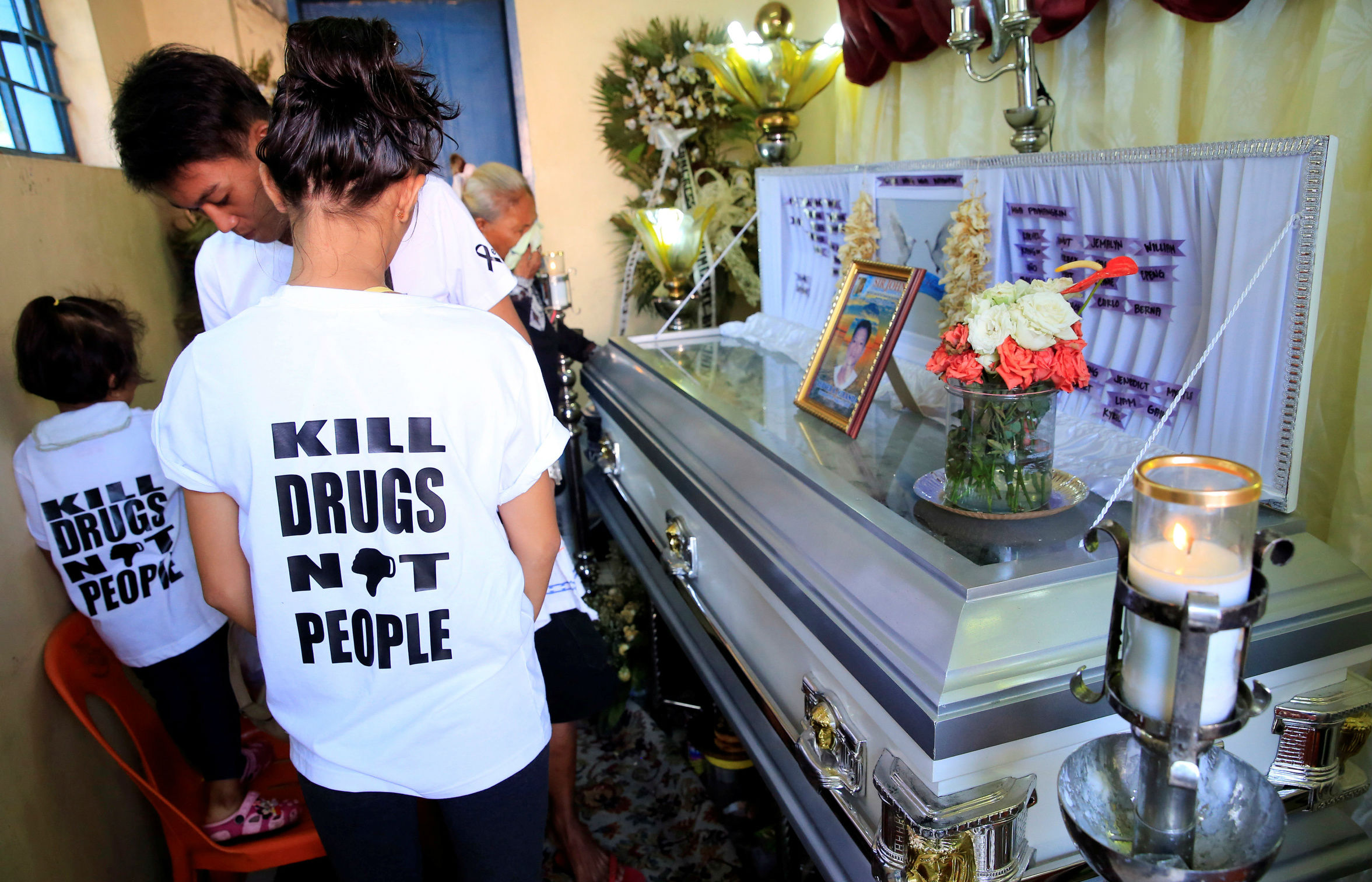 Philippine bishops criticise drug war as 80 killed in one week 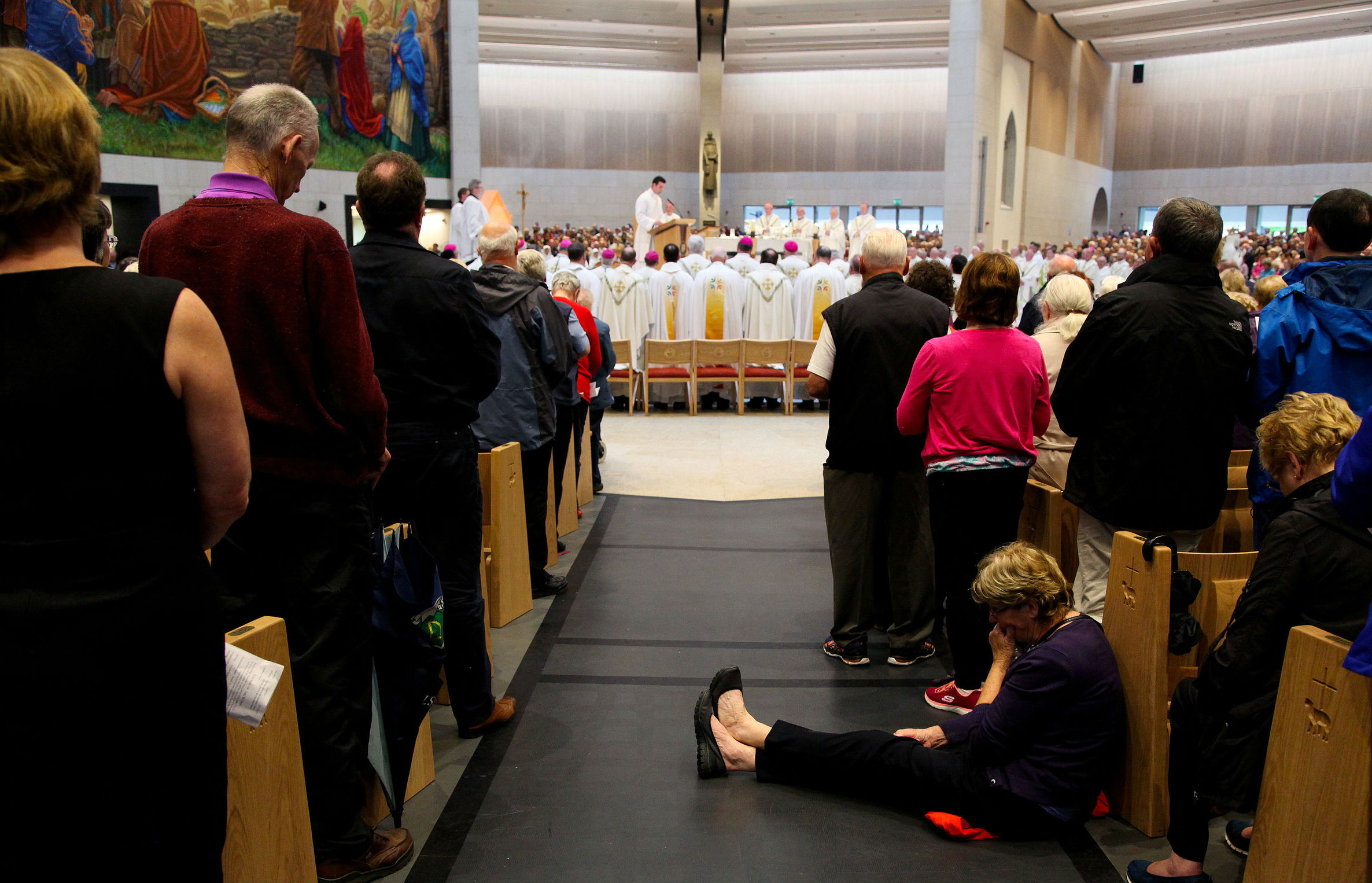 The president of the 2018 World Meeting of Families stressed that "there is no such thing as the ideal family" but that "there is an ideal of family," which is what the church is seeking to promote through the international gathering of families in Ireland.

In his homily delivered to a packed basilica at Knock Shrine in County Mayo, Dublin Archbishop Diarmuid Martin said while there is no family that is ideal, there are "families who struggle, at times heroically."

He also asked, "How do we help our young people to encounter the path of faithful love as the only truth path toward human happiness? How do we teach fidelity in a world where everything is disposable?"

Speaking to media at the launch of the yearlong lead-in program of catechesis on "Amoris Laetitia," Pope Francis' postsynodal apostolic exhortation on the family, Archbishop Martin said the program was about long-term renewal, and that the international gathering, which up to 5,000 families from overseas are expected to attend, would not be "a seven-day wonder." The meeting is scheduled 21-26 August, 2018.

On the challenge of speaking to young people about lifelong fidelity, he commented, "They may say I'm getting married for life, but their understanding of for life maybe very different. It is one of the big challenges that we face, and there is no magic answer."

He said the church must witness within society to what fidelity means and "show young people that long-term fidelity leads to a deep fulfillment, and that there is real value in that." He also mentioned a theme of families and technology.

Referring to Pope Francis' gestures of loving care and constant talk of God's mercy he said, "There are even some who feel that he is in danger of reducing the significance of God's law. Pope Francis is certainly not betraying God's law, but he is reminding us that we - as individuals and as church - can only be messengers of God's law if we reflect God's love and mercy."

Asked by Catholic News Service why he felt it was necessary to state that Pope Francis was not betraying God's law, the Dublin archbishop said, "Because some people say he has." He would not elaborate.

Father Timothy Bartlett, secretary-general of the 2018 World Meeting of Families, told CNS it was "critically important" for people to understand that "none of the truths of the church, the ideals of the church or the Gospel in which it is rooted, have changed" in "Amoris Laetitia."

He said he hoped families would use the preparation program to become familiar with what Pope Francis is saying about "the joys and challenges of being a family in the world today."

During the ceremony in Knock basilica, Archbishop Martin unveiled and blessed a specially commissioned icon of the Holy Family by Romanian icon writer Mihai Cucu, with the assistance of the Redemptoristine Sisters in Dublin. The icon will be taken around the Irish church's 26 dioceses to raise awareness of "Amoris Laetitia" and World Meeting of Families.

Of Pope Francis' visit to Ireland for the closing Mass 26 August, 2018, Archbishop Martin said the Argentine pontiff had told him of his wish to come to Dublin for the gathering, which has the theme, "The Gospel of the Family: Joy for the World."

But he stressed that the visit would be very different from when St. John Paul II came to Ireland as pope in 1979.

Anne Griffin, general manager of World Meeting of Families 2018, said the event was aiming for a minimum daily participation of at least 15,000 people. Though registrations had opened just a few weeks ago, there were already double the number of registrations for the International Eucharistic Congress in 2012 at the same stage.

"We have a lot of interest from large groups that are coming from North America and from Europe," she said.

Organisers also announced there will be no entry fee for people under the age of 18.