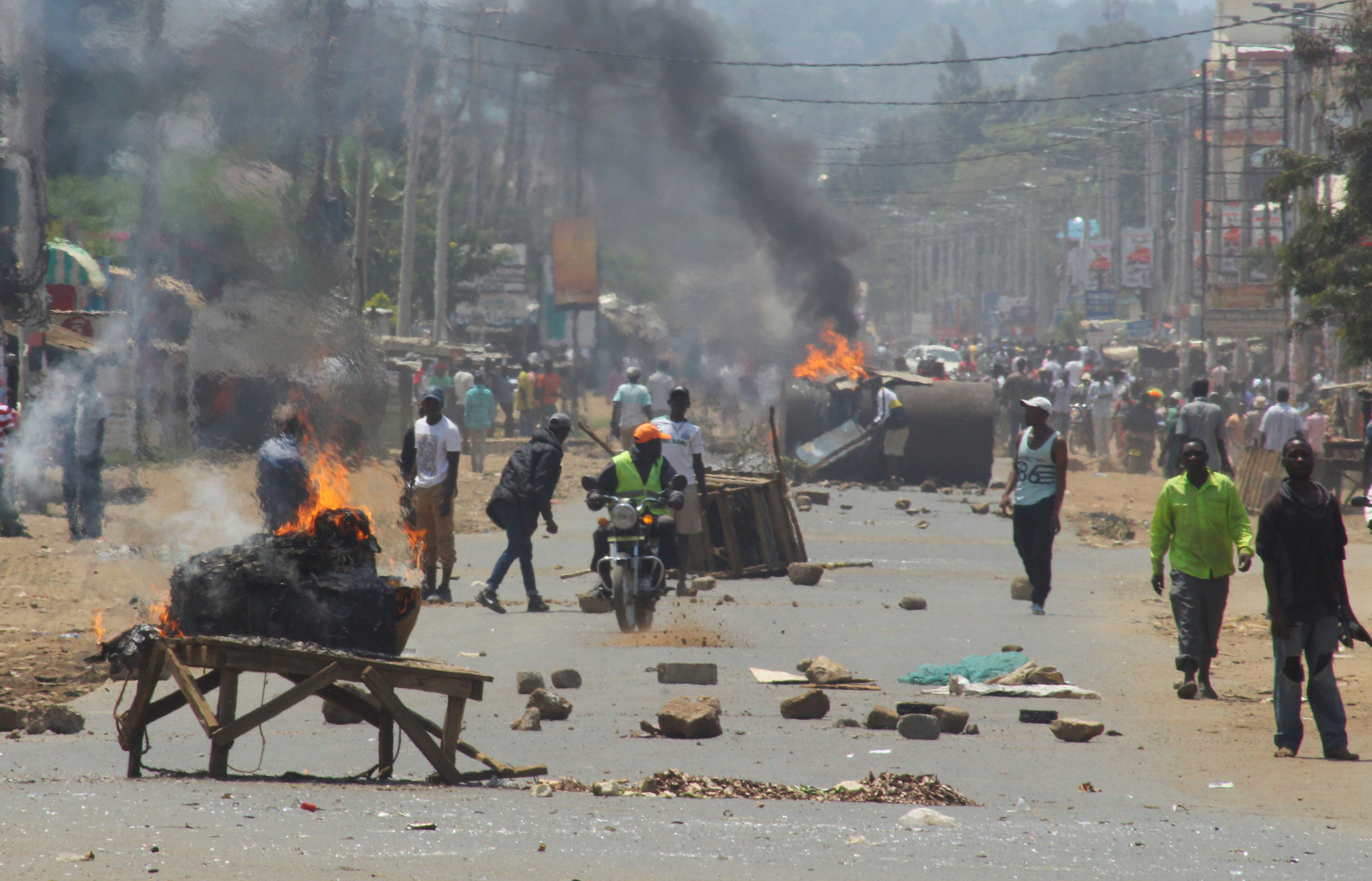 'Being a scientist can be a way of worshipping God' 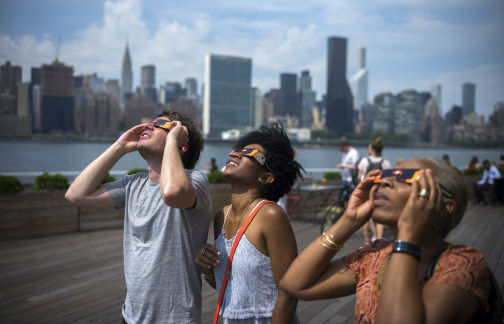 A total solar eclipse is a rare event, something to appreciate and enjoy in the mind of Jesuit Brother Guy Consolmagno, director of the Vatican Observatory.

So as the first eclipse crossed the country from coast to coast in 99 years on 21 August, Brother Consolmagno wasn't going to do anything but take it in and think about the beauty and mystery of God's creation.

The astronomer urged an audience in a packed Sts. Peter and Paul Church during a pre-eclipse program in this southwestern Kentucky town near the point of maximum eclipse to take the time to reflect on what the two minutes and 40 seconds of totality means to them.

"Pray for good weather," he said to laughs. "But also pray for what God wants you to learn from the experience."

Tens of thousands of people had descended on Hopkinsville, a city of 33,000 an hour northwest of Nashville, Tennessee, by late on 20 August. Thousands more were expected the morning of the eclipse. Brother Consolmagno said he was as excited as anyone to view the blackening of the sun.

He also said that as a scientist and a person of faith, he is guided by inquisitiveness to explore the heavens and the desire to better understand how God put the universe together. There is no conflict between science the faith, he said.

"Being a scientist can be a way of worshipping God," he said. 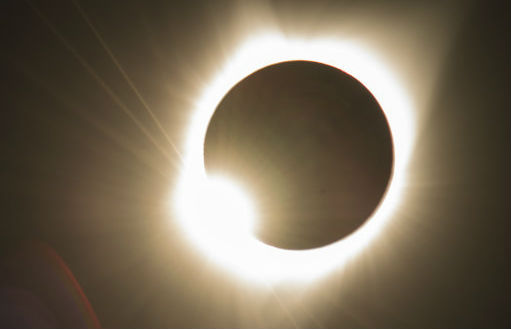 He repeated a similar message to reporters during a news conference before his presentation.

"We're here not just to remind my fellow scientists who are used to me by now, but also to show religious people how important is it to be able to praise the Creator by studying creation, studying it honestly, finding out how God really created this place. There's never going to be a shortage of marvels for us to discover or surprises for us to experience," he said.

"We can come to know the Creator by seeing the things of his creation."

He said the by understanding the cycle of solar eclipses - occurring about every 18 months and 11 days - people can see the rhythms of the universe and the continuing nature of creation and have an experience "that fills the soul with joy."

Brother Consolmagno made the trip to Hopkinsville at the invitation of Father Richard Meredith, pastor of Sts. Peter and Paul Church. Father Meredith told Catholic News Service he contacted the Vatican Observatory soon after he learned a few years ago that the eclipse path would pass over the town.

Parishioners prepared for more than a year, having established a committee to welcome visitors and host Brother Consolmagno.

"Being a parish with a parochial school, we stress the unity of truth," Father Meredith said. "This (eclipse) is a major opportunity to reflect that, as science and faith work together serving to manifest the Lord.

The eclipse is a wonder and these wonders praise the creator. This could very well be the only planet around the only star whose moon is at the right distance and size to give a total solar eclipse," the priest said.

He introduced Brother Consolmagno with by reading from Psalm 19: "The heavens proclaim the glory of God; the sky proclaims its builder's craft."

"This isn't only Catholic," he told CNS. "This is a tradition inherited from God's revelation in the Old Testament."