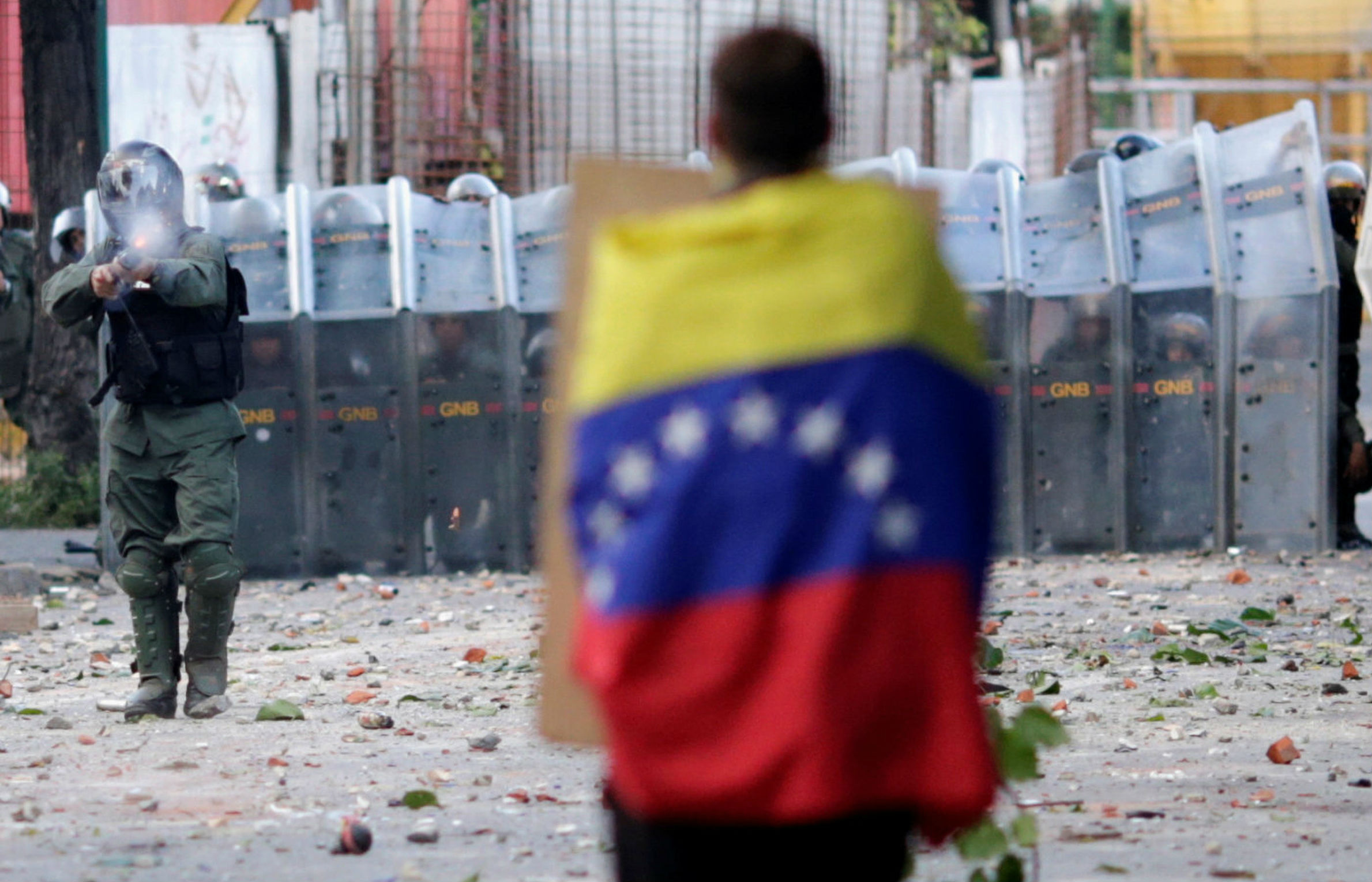 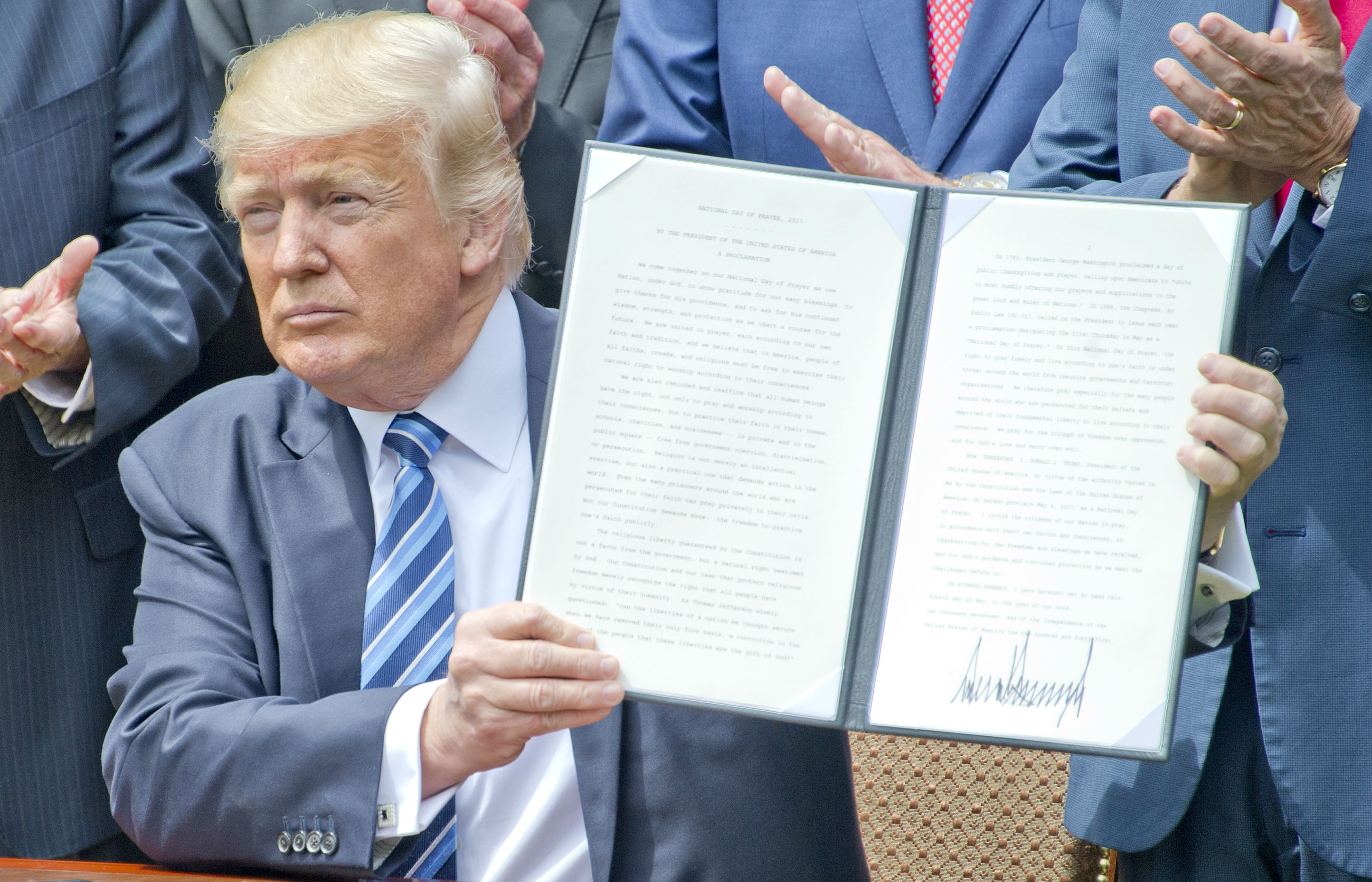 A friend of Pope Francis who co-authored an article arguing Catholic and Evangelical groups in the United States were advancing an “ecumenism of hate” has defended the intervention as opening up an important debate.

Marcelo Figueroa, a Protestant pastor who has known the Pope for years, wrote in the Vatican-backed La Civilta Cattolica publication that some Evangelical fundamentalists and Catholic conservatives were using faith to advance a right-wing political agenda. It went on to say that President Donald Trump had tapped into this by promoting an “apocalyptic geopolitics” citing the president’s chief strategist Stephen Bannon, a Catholic, as supporting a “theopolitical vision of Christian fundamentalism.”

The article, which Figueroa wrote with Fr Antonio Spadaro, another papal ally and editor of La Civilta Cattolica, has provoked a storm of controversy among Catholics in the United States. While the piece was praised in some quarters as a necessary intervention, Archbishop Charles Chaput of Philadelphia described the authors of being “wilfully ignorant” and said evangelicals and Catholics were working together on issues such as sexuality, freedom of religion and abortion.

But in an interview with The Tablet, Figueroa said the wide ranging reaction shows the importance of the issues raised in the article although admitted they had “no idea it would be a big deal.” He and Fr Spadaro had simply focussed on outlining the “religious and ecumenical phenomenon” in the United States and had “tried to be respectful” in their reflections.

“All the opinions, reactions and points of view, both for and against, are welcome and show that it was necessary to open this debate,” the pastor, who the Pope appointed as editor-in-chief of the first Argentine version of L’Osservatore Romano, the official Vatican newspaper, said.

“The article describes a religious and ecumenical phenomenon developing in the United States that both of us know and have studied, alhough of course no one has the absolute truth or complete knowledge,” he explained in a written Spanish interview. “Although we’ve talked about this phenomenon in the USA it is also emerging in other countries, especially in Latin America where I have been studying ecumenism for more than two decades.”

The Argentine pastor said his decision to write came out of a “deep personal dialogue” with Fr Spadaro and was a “reflection and interpretation” of Francis’ words and ecumenical gestures. La Civilta Cattolica is a Jesuit journal with each article vetted by the Holy See’s Secretariat of State.

In their article the pair write that the Pope is offering a counter-narrative to a religious agenda based on fear while refusing to give legitimacy to those who want a “holy war” and to build “barrier fences crowned with barbed wire.”

Figueroa stressed that there are elements of the “ecumenism of love, encounter, peace, prayer” in the United States and that the article was not an exhaustive study.

“The article did not intend to study all the expressions of ecumenism and American religiosity, but to emphasise an aspect we thought was important, opening it up to serious and respectful debate,” he told The Tablet.

PICTURE: The article claimed President Donald Trump - seen holding a religious liberty proclamation on the US national day of prayer in June - was using faith to promote right wing politics by promoting an “apocalyptic geopolitics”