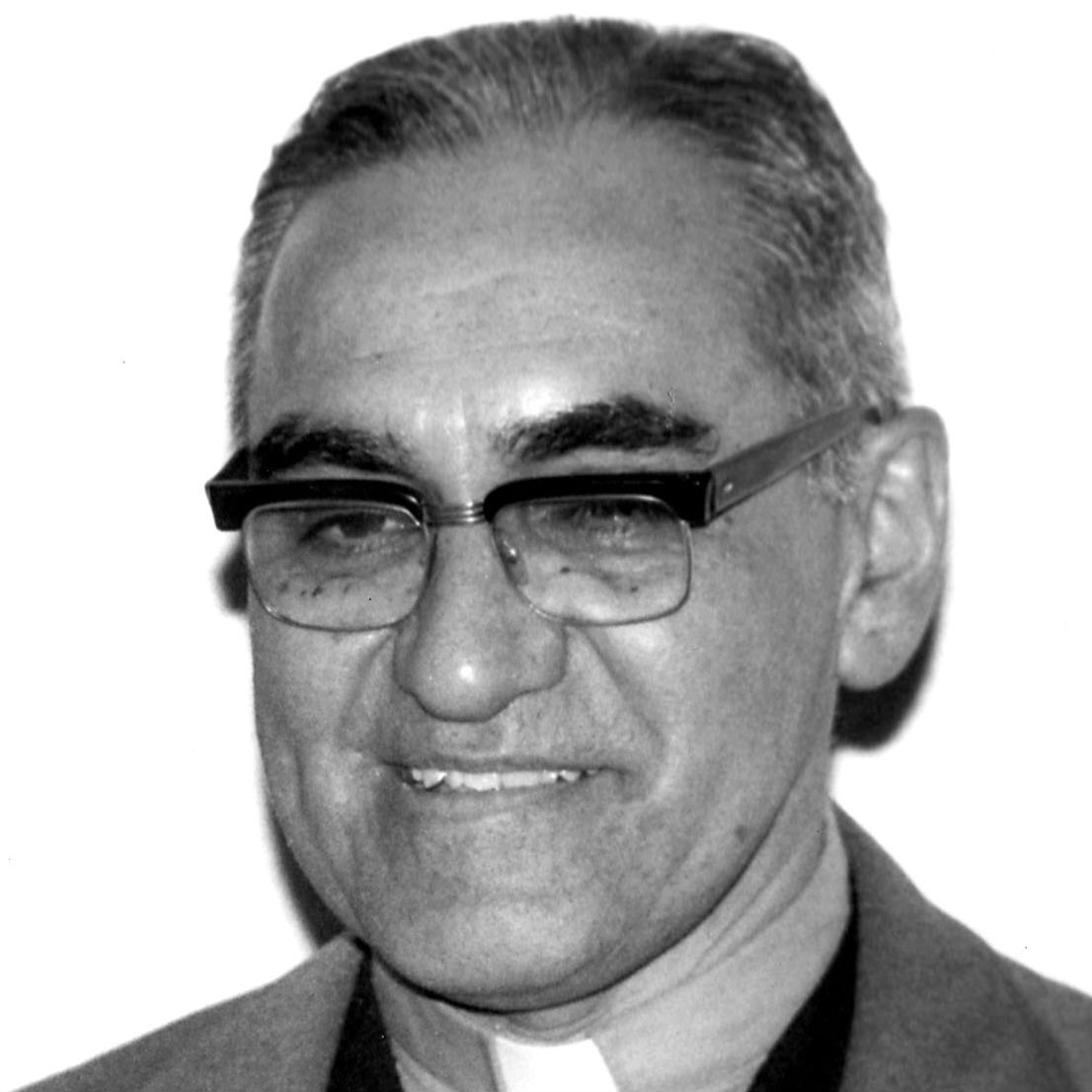 Archbishop says Blessed Romero could be canonised next year

Failure to report abuse heard in confession should be made a criminal offence, says Australian commission

'There should be no exemption.. from the offence granted to clergy for failing to report information disclosed in a religious confession' 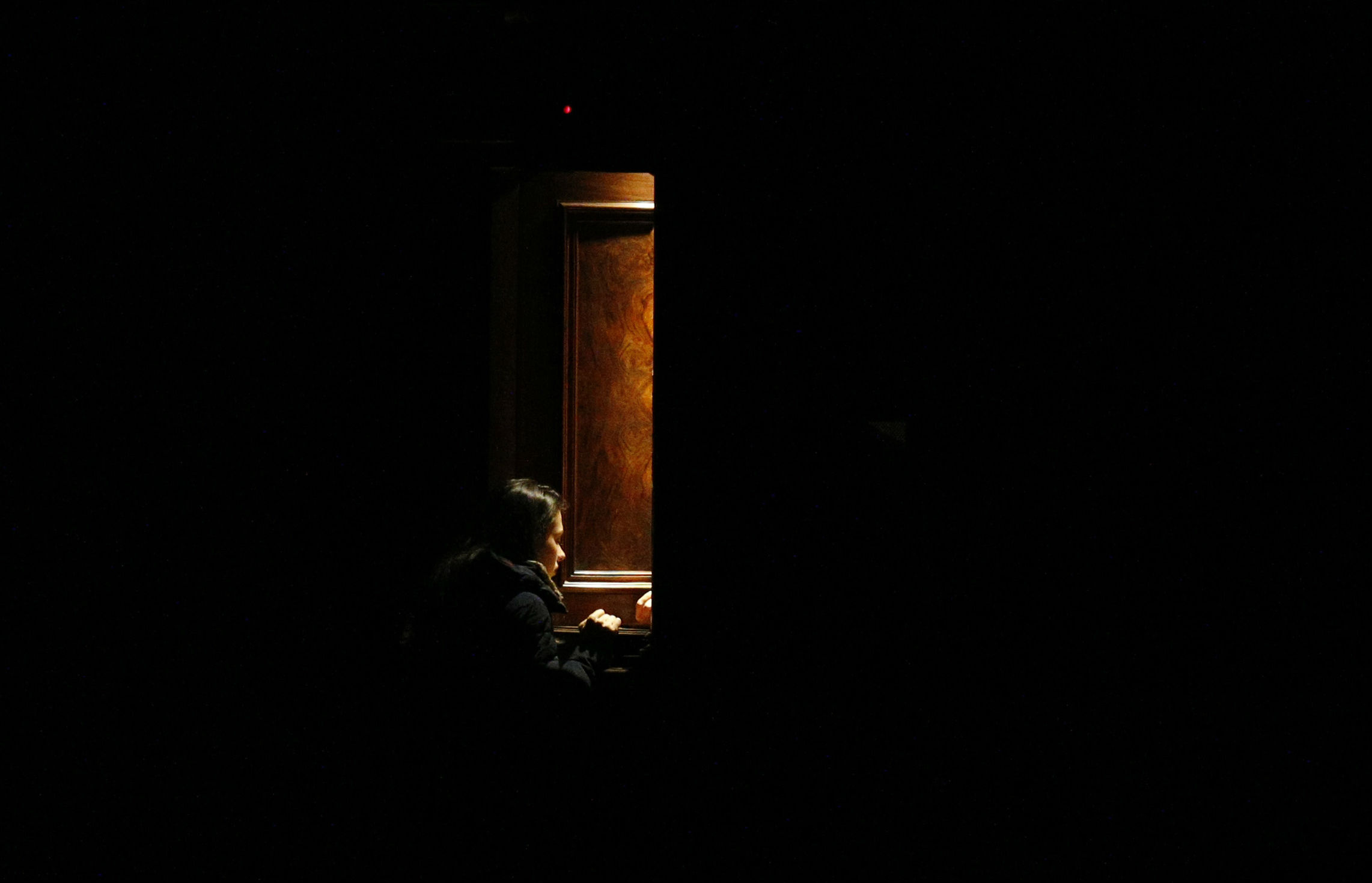 Australia's Royal Commission into Institutional Responses to Child Sexual Abuse has rejected the Catholic Church's submission that the confessional seal be respected in law, recommending that failure to report child sexual abuse in institutions, including information given in religious confessions, be made a criminal offence.

The Commission's report on criminal justice made 85 recommendations, including another to make failure to protect a child within an institution from a substantial risk of sexual abuse by an adult associated with the institution a criminal offence.

Archbishop Denis Hart of Melbourne, the President of the Australian Catholic Bishops Conference, responded: "Confession in the Catholic Church is a spiritual encounter with God through the priest. It is a fundamental part of the freedom of religion, and it is recognised in the Law of Australia and many other countries. It must remain so here in Australia. Outside of this all offences against children must be reported to the authorities, and we are absolutely committed to doing so."

The CEO of the Church's Truth, Justice and Healing Council, Mr Francis Sullivan, said that given the Commission had now made a recommendation counter to the Church’s position, it would now be up to Australia's federal and state parliaments to form a view and then make the relevant changes to the law.

"If ultimately there are new laws that oblige the disclosure of information heard in the Confessional, priests, like everybody else, will be expected to obey the law or suffer the consequences," Mr Sullivan said.

"If they do not this will be a personal, conscience decision, on the part of the priest that will have to be dealt with by the authorities in accordance with the new law as best they can."

He said that while the Church and the TJHC had consistently argued that reporting provisions should not apply to the confessional, the Royal Commission had now made a different determination based on information and evidence it has heard over the past four years.

The whole concept of Confession in the Catholic Church was built on repentance, forgiveness and penance. If a child sex-abuser was genuinely seeking forgiveness through the Sacrament of Reconciliation, they would need to be prepared to do what it took to demonstrate their repentance.

"Part of this forgiveness process, certainly in the case of a child sex-abuser, would normally require they turn themselves in to the police," Mr Sullivan said. "In fact the priest can insist that this is done before dispensing absolution."

The Commission's report said it had considered whether clergy should be exempt from reporting information about child sexual abuse received in the confessional.

"We are satisfied that, where the elements of the reporting obligation are met, there should be no exemption, excuse, protection or privilege from the offence granted to clergy for failing to report information disclosed in or in connection with a religious confession," its report said.

"We understand the significance of religious confession – in particular, the inviolability of the confessional seal to people of some faiths, particularly the Catholic faith. However, we heard evidence of a number of instances where disclosures of child sexual abuse were made in religious confession, by both victims and perpetrators. We are satisfied that confession is a forum where Catholic children have disclosed their sexual abuse and where clergy have disclosed their abusive behaviour in order to deal with their own guilt.

"We also heard evidence that the practice of religious confession is declining, at least in the Catholic Church. However, it remains possible that information about child sexual abuse held by people associated with a relevant institution is communicated to a priest hearing a religious confession.

"Submissions to the Royal Commission argued that any intrusion by the civil law on the practice of religious confession would undermine the principle of freedom of religion. In a civil society, it is fundamentally important that the right of a person to freely practise their religion in accordance with their beliefs is upheld.

"However, that right is not absolute... The right to practise one’s religious beliefs must accommodate civil society’s obligation to provide for the safety of all and, in particular, children’s safety from sexual abuse. Institutions directed to caring for and providing services for children, including religious institutions, must provide an environment where children are safe from sexual abuse. Reporting information relevant to child sexual abuse to the police is critical to ensuring the safety of children."