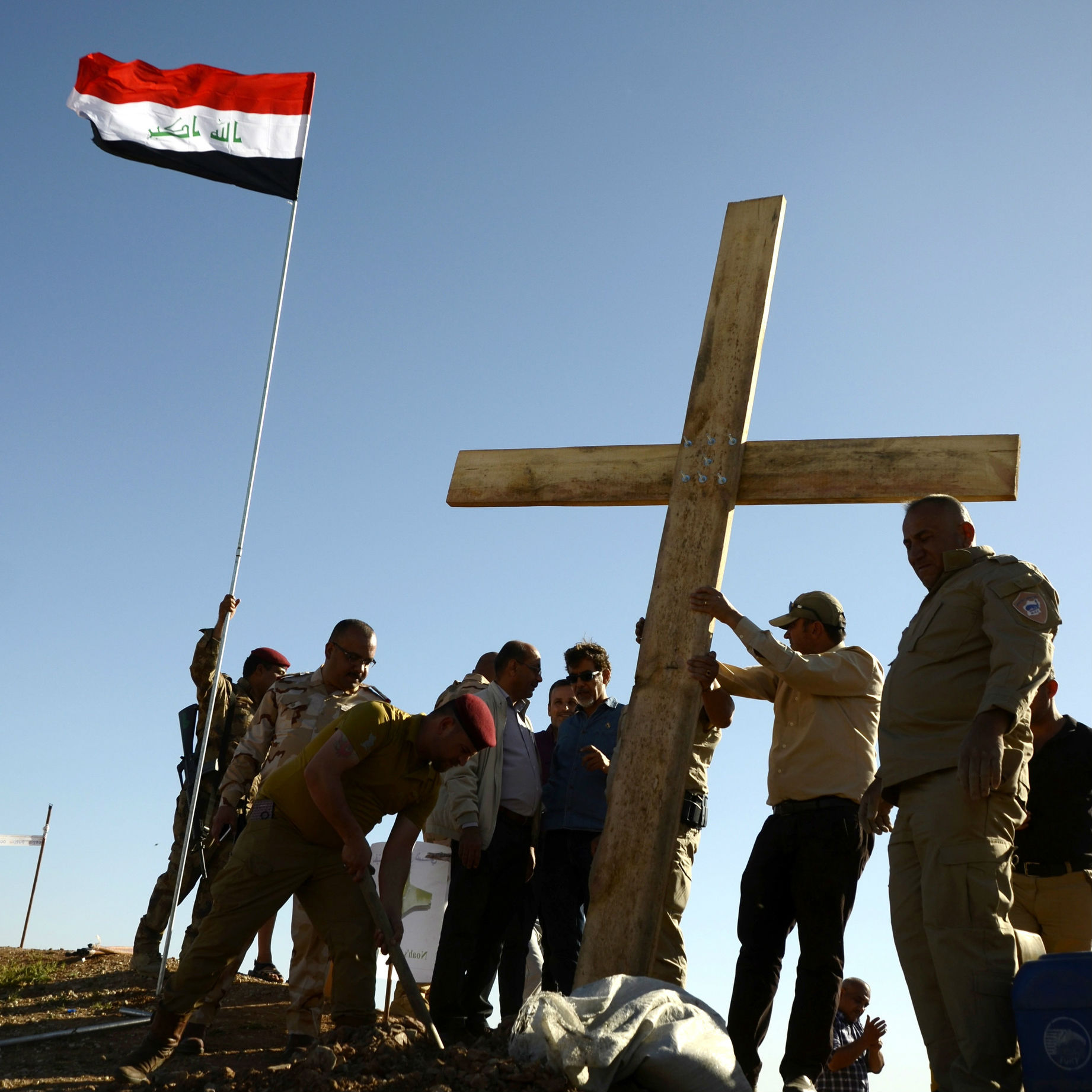 'She inspired and mobilised all sections of society to join the fight against leprosy, irrespective of creed or ethnic identity' 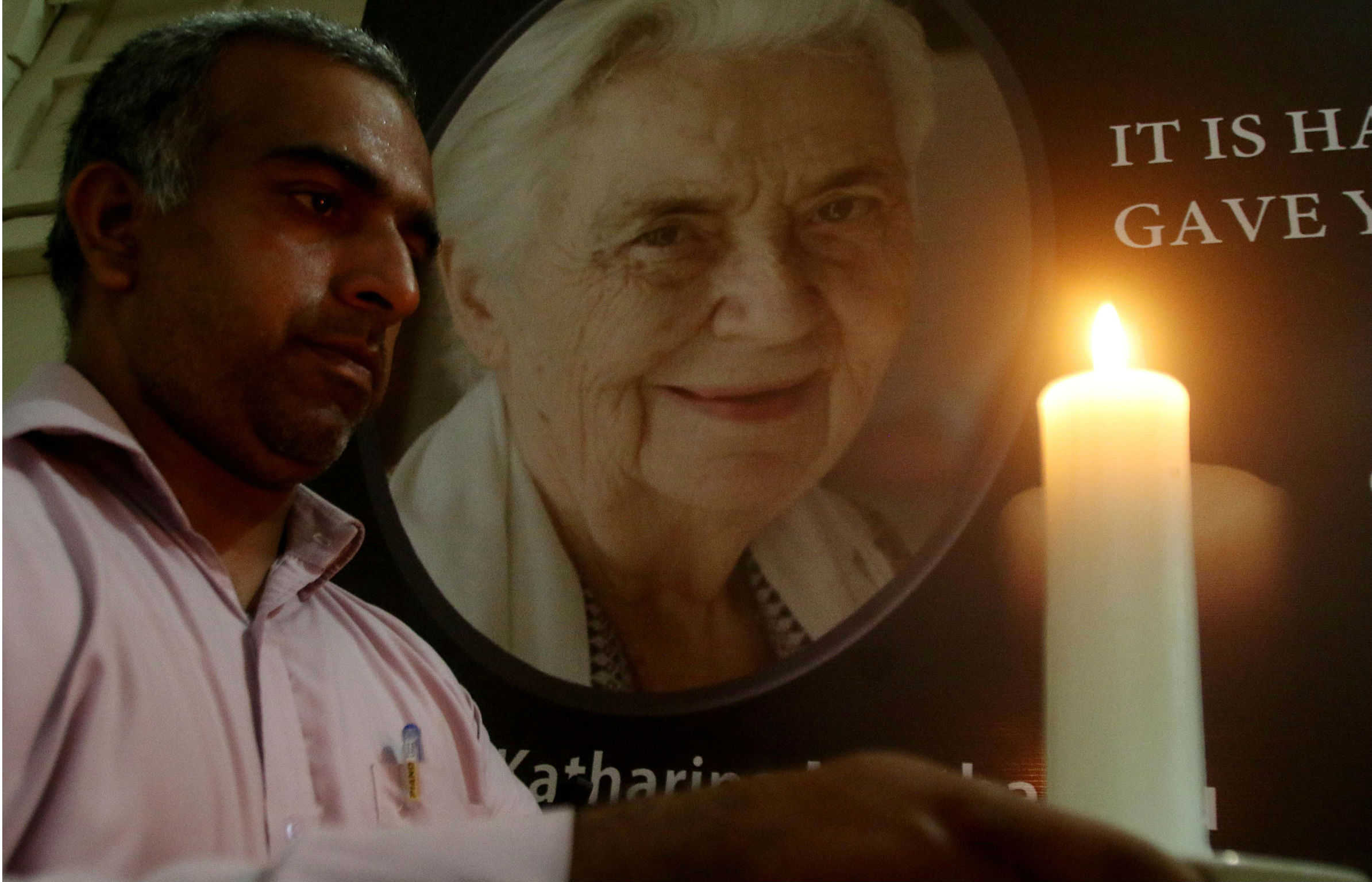 The government of Pakistan will accord a state funeral to Sister Ruth Katharina Martha Pfau, a German-born member of the Daughters of the Heart of Mary who devoted her life to eradicating leprosy in Pakistan.

Sister Ruth, dubbed the Mother Teresa of Pakistan, died on 10 August in Karachi. She was 87.

"Sister Ruth was a model of total dedication. She inspired and mobilised all sections of society to join the fight against leprosy, irrespective of creed or ethnic identity," Archbishop Joseph Coutts of Karachi, president of Pakistan Catholic Bishops' Conference, told Catholic News Service on 11 August.

"We are happy that the government is according her a state funeral on 19 August," the archbishop said, noting it would be at St. Patrick's Cathedral in Karachi.

Pakistani Prime Minister Shahid Khaqan Abbasi said Sister Ruth would be remembered "for her courage, her loyalty, her service to the eradication of leprosy, and most of all, her patriotism."

"Pfau may have been born in Germany, her heart was always in Pakistan," he said.

Born in Leipzig, Germany, in 1929, she went to France to study medicine and later joined the Society of Daughters of the Heart of Mary. Archbishop Coutts said she arrived in Karachi in 1960 due to some visa problems en route to India and was touched by what she saw at the leprosy colony off Macleod Road in Karachi. She decided to join the work Mexican Sister Bernice Vargasi had begun three year earlier, Archbishop Coutts said.

In 1962 Sister Ruth founded the Marie Adelaide Leprosy Centre in Karachi, Pakistan's first hospital dedicated to treating Hansen's disease, and later set up its branches in all provinces of Pakistan. She spent the rest of her life in the country and was granted Pakistani citizenship.

In 1996, the World Health Organization declared Pakistan one of the first countries in Asia to be free of Hansen's disease. The Dawn daily reported in 2016 that the number of those under treatment for leprosy fell to 531 from more than 19,000 in the 1980s.

The Pakistani bishops' National Commission for Justice and Peace called Sister Ruth a "national hero of Pakistan." It said her services for humanity "were nothing less than a pure manifestation of God's divine love."

PICTURE: A man holds a candle in front of a portrait of Sister Ruth Katharina Martha Pfau, a German-born member of the Daughters of the Heart of Mary, following her death