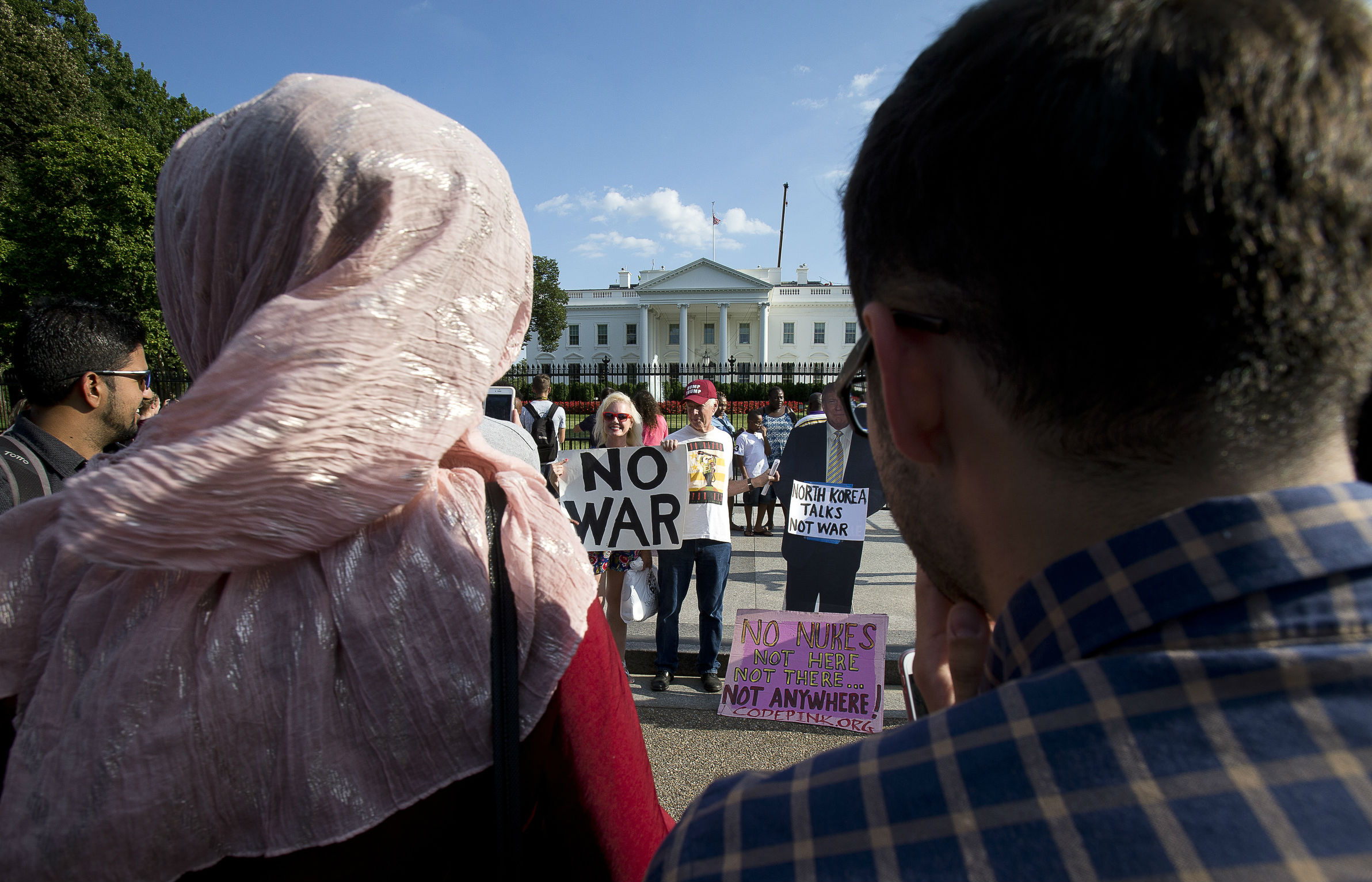 A taxi driver has told local newspaper, Diario Libre, that he had dropped Carrion at the priest's house on 4 August. 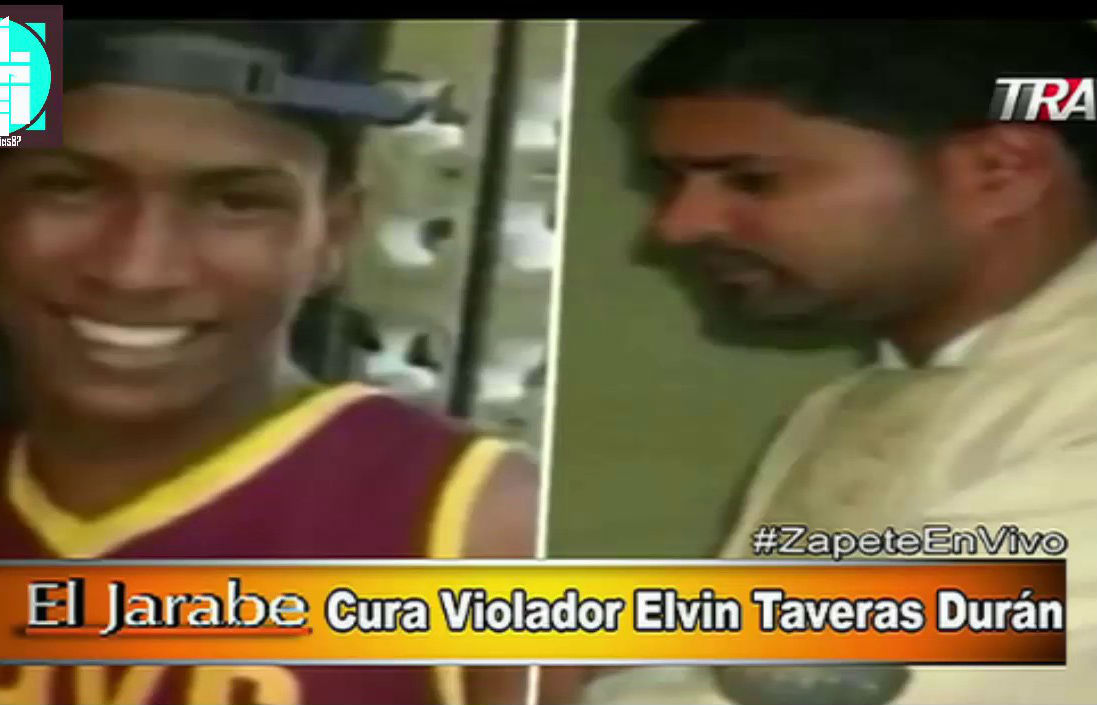 Police in the Dominican Republic have arrested a Catholic priest for the murder of a 16-year-old boy who previously served as an altar boy in his church.

Father Elvin Taveras was detained after being questioned by police who searched his home in the Dominican capital, Santo Domingo.

The priest is also accused of sexually abusing the teenager, and for having paid him to keep silent.

Fernely Carrión’s body was found at the side of the road on the outskirts of the capital.

A taxi driver has told local newspaper, Diario Libre, that he had dropped Carrión at the priest's house on 4 August. Father Taveras paid the fare.

Some reports allege that the boy had been stabbed several times.

Taveras has been suspended from his duties as a precaution, Santo Domingo Archdiocese said in a statement on 8 August.

The statement continued, adding that the Church “deplores with profound sadness” the murder of Carrión and vowed to cooperate with the authorities.

According to 'Hoy', a local newspaper, the victim’s father, Victor Savinon, thanked the Catholic Church for showing solidarity with the family. “We can’t judge all the priests alike,” he said.

Carrión had lived in El Torito and Villa Mella, where Father Elvin said Mass at Our Lady of Lourdes Parish. Carrión became an altar boy when he was 10 years old.

PICTURE: Fernely Carrión (left) and Father Elvin (right) are seen as news of the alleged murder is covered on local Television ©You Tube