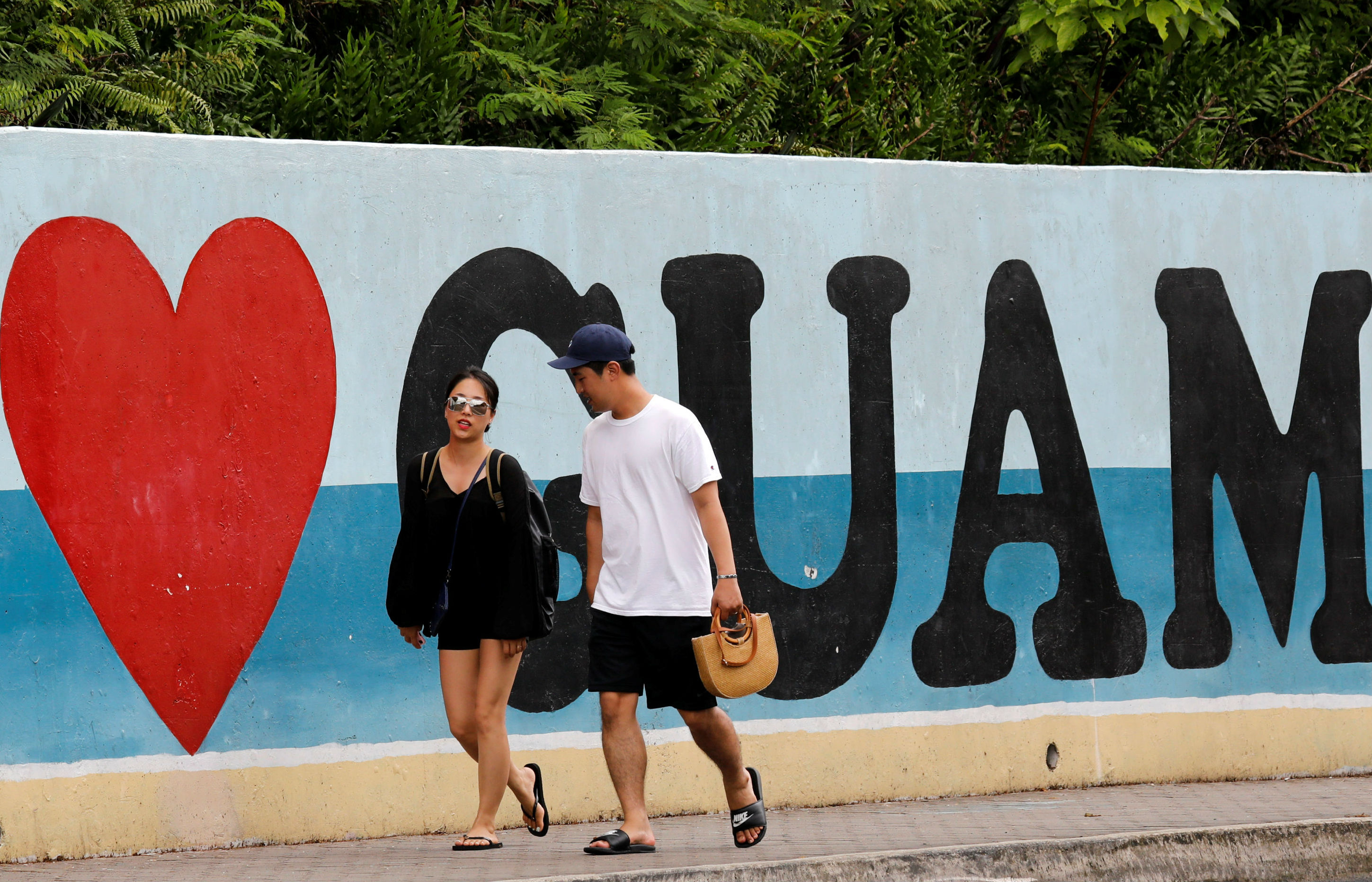 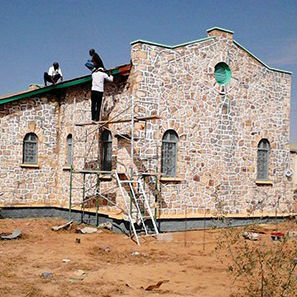 Somaliland’s only Catholic church has been closed due to “public pressures”, just eight days after it was officially reopened on 29 July.

The self-declared state's Religious Affairs Minister, Skeikh Khalil Abdullahi, said reopening the church had caused “a lot of division” which was not in Somaliland's interest.

"The government has decided to respect the wishes of the people and their religious leaders, and keep the church closed as it has been for the past 30 years,” Sheikh Khalil announced at a press conference on 8 August, local paper the National reports.

A ceremony attended by expatriates and ministers on 29 July marked the reopening of the restored Catholic church of St Anthony of Padua, one of a number of churches built 70 years ago during British rule.

The church is located in the Shaab area of the region’s capital, Hargeisa, and has been closed for three decades.

Just days after the opening, Sheikh Khalil gave a statement confirming that the church was not “new”. Sharia law, Khalil confirmed, allows foreigners to work in Somaliland and “practice their religion in private.”

“Contrary to recent reports, there is no new church in Hargeisa,” he said. “Our government will not allow any new church to be built in Somaliland.”

The National reports that many of the country’s religious leaders had denounced the reopening, arguing that the church is part of a broader plan to convert the self-declared state to Christianity.

Bishop Giorgio Bertin, the apostolic administrator of Mogadishu, capital of Somalia, and bishop of Djibouti, said the church had been shut because of the danger Christians face in the Muslim-majority country.

The bishop, who works from neighbouring Djibouti, said Somaliland is in practice fairly free from control by the provisional Somali government in Mogadishu where practising Christianity is forbidden.

“There is no possible way of having a presence in Mogadishu,” he told charity Aid to the Church in Need, adding that Catholics in Somalia would be in danger if they were identified.

All pastoral work is done secretly, he said, adding: “Even if it has to be silently, it is better to be there than not to be there.”

Somaliland is not officially recognised as a sovereign state, but it has achieved relative stability since it declared independence in 1991 from Somalia.