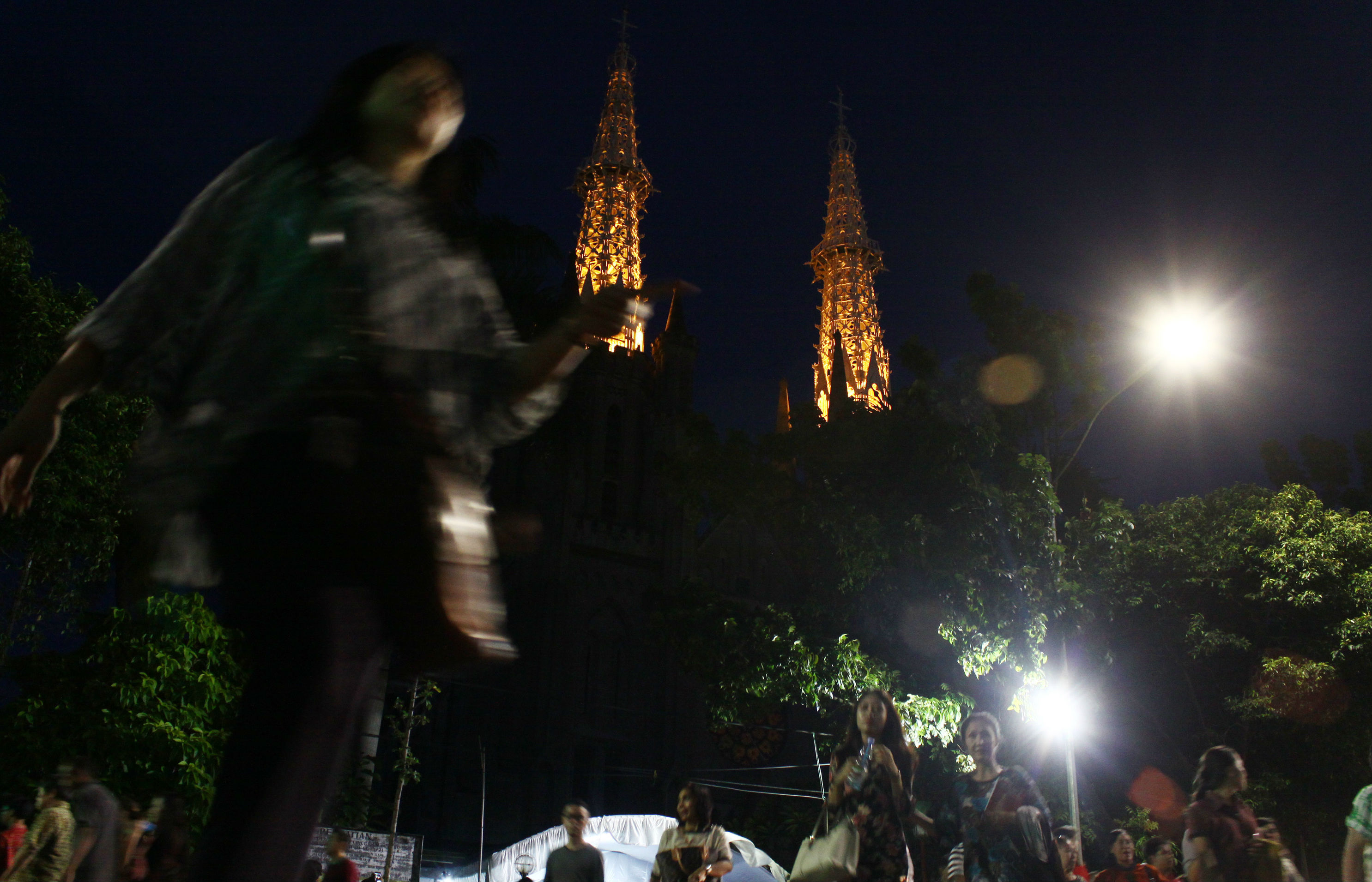 Vatican official hints at unofficial agreement with China on bishops 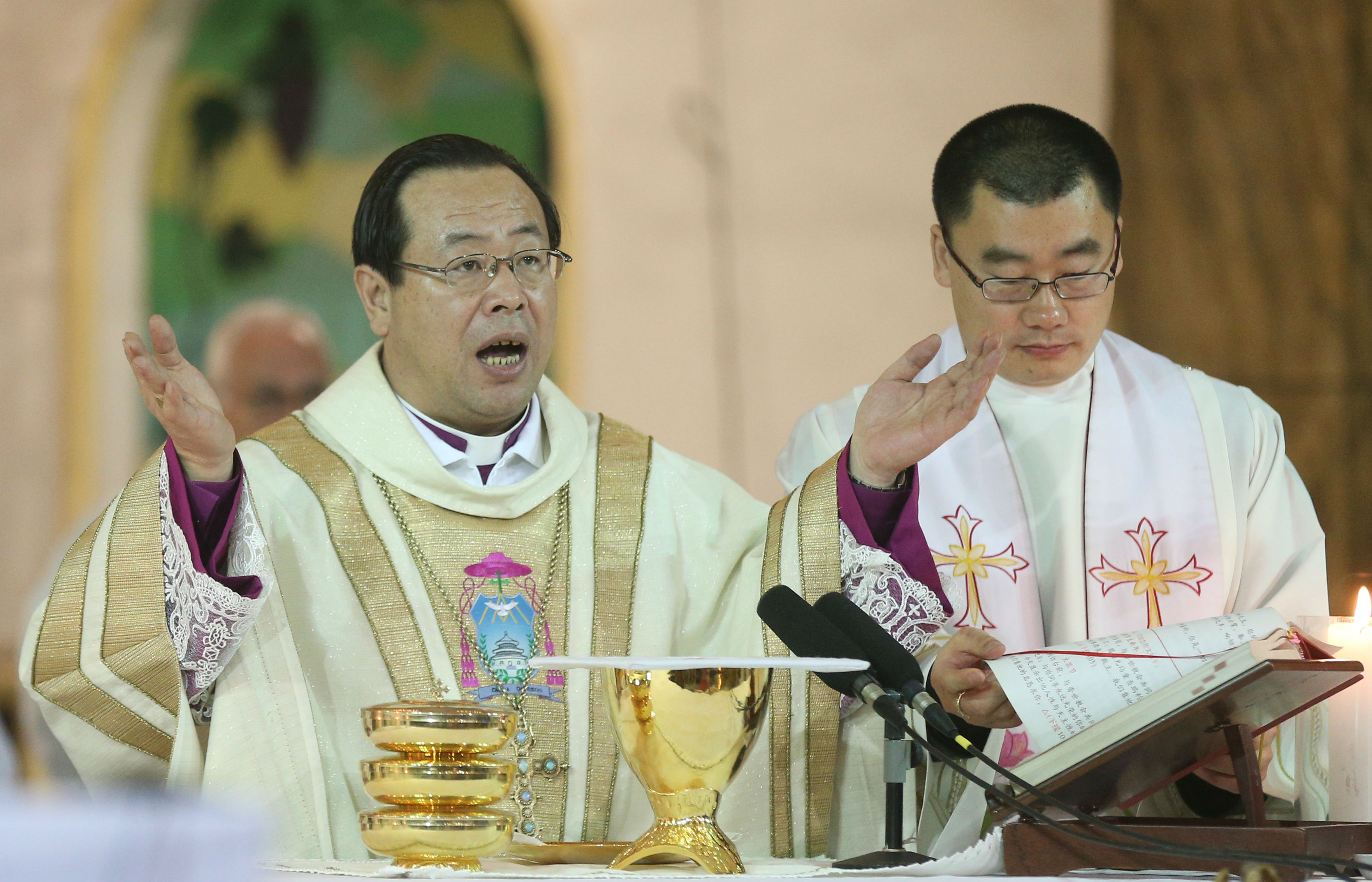 A senior Vatican official has hinted there is an unofficial agreement between the Holy See and Beijing on the appointment of bishops, even as negotiations to formalise arrangements continue to hit roadblocks, reported ucanews.com.

Argentine Bishop Marcelo Sanchez Sorondo, who attended a conference on the sensitive topic of organ donation and transplants in the southern Chinese city of Kunming, offered the hint during an interview with state-run Global Times on 4 August.

"We need to make a distinction between a formal agreement and the real things (that are happening among the public). The real thing is that at this moment China and (the) pope have a very good relation," said Bishop Sorondo.

Observers have been increasingly confident that a process has been put in place as the two sides work toward a formal agreement, especially after the appointment of five new bishops in 2015 and 2016 that were recognized by both sides.

But ucanews.com reported a formal agreement appears to be stuck on three bishops appointed by Beijing who are not recognised by the Vatican. Two of them are understood to have family relationships inconsistent with the priesthood, and another has a cloud over him regarding possible criminal offenses.

Others have noted the tenuousness of any deal - either official or in practice - with the ruling Communist Party after the talks appeared to slow further during the last round in June, and then the Vatican criticised Beijing for its extrajudicial detention of Bishop Peter Shao Zhumin of Wenzhou.

A process to normalise the appointment of bishops in China, so they are confirmed by both the Vatican and the ruling Communist Party's Catholic bodies not affiliated with the Vatican, has been at the center of negotiations for three years. Pope Francis has made Asia, and China in particular, a key focus of his papacy after all talks were suspended under Pope Benedict XVI around 2009.

Bishop Sorondo also told Global Times that Pope Francis loves China and that the Vatican hopes the country has a great future.

The Vatican is committed to addressing the issue of climate change, which the Chinese people closely follow and which the pope considers very important, the bishop said.

Ucanews.com called it "noteworthy, and something of an olive branch" that Bishop Sorondo, chancellor of the pontifical academies of Sciences and of Social Sciences, was in China for a conference on organ transplants. China's government has been suspected of being involved in illegal organ harvesting for decades.

In February, the Pontifical Academy of Sciences invited Chinese representatives to the Global Summit on Organ Trafficking and Transplant Tourism at the Vatican. China committed to eradicating corruption in organ trafficking after the February meeting, said Bishop Sorondo.

PICTURE: Bishop Joseph Li Shan of Beijing celebrates Mass in 2016 at the Cathedral of the Immaculate Conception