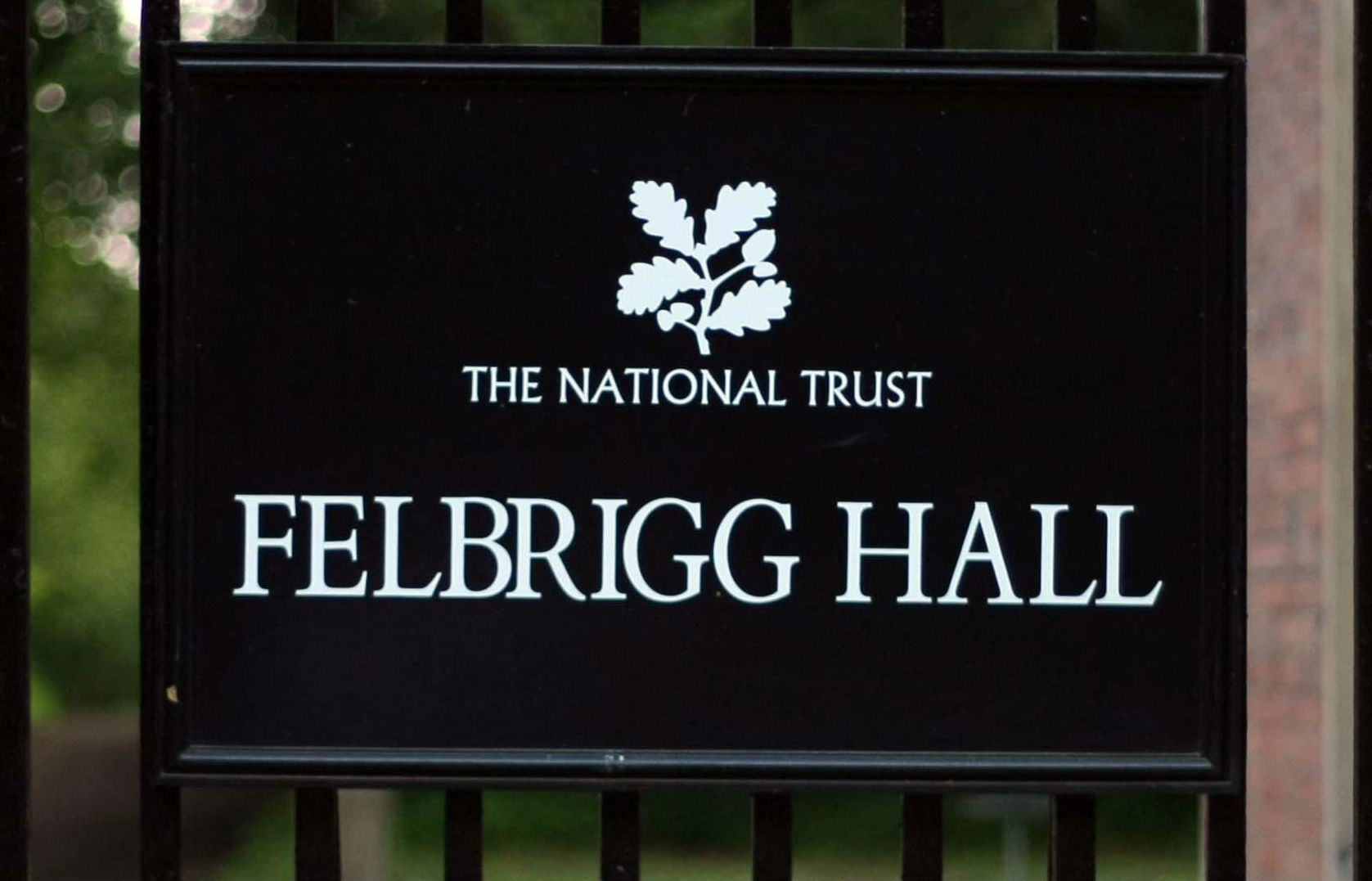 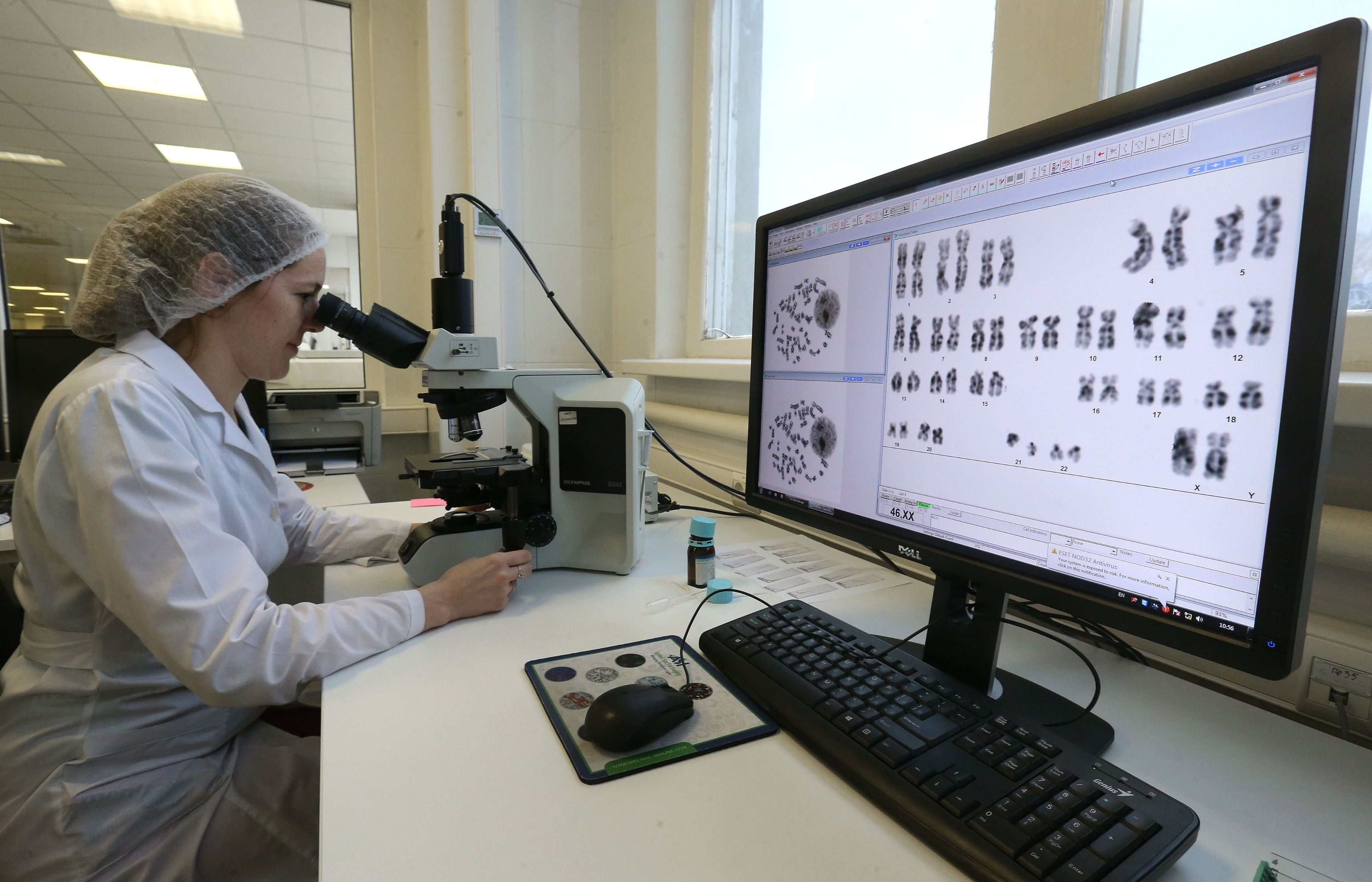 Catholic observers and others are raising ethical questions about the work of an international team of scientists who report that they were able to edit the DNA in human embryos to correct a health disorder.

The questions focus on two concerns: the creation of human embryos for scientific experimentation and then destruction, and the still-unknown effect that changing DNA will have on future generations because the changes could become a permanent part of a family's genetic line.

The success reported by the scientists in work funded by the Oregon Health and Science University worries observers, who said that it could lead to the development of "designer babies" with traits that make them seem superior.

"Now we're specifically manufacturing human embryos solely for the purpose of doing lethal experiments on them. I think the public needs to be well aware of that and hopefully horrified by that reality," said Gregory Schleppenbach, associate director of the Secretariat of Pro-Life Activities at the US Conference of Catholic Bishops in Washington.

"Certainly there should be concerns about genetically modifying human beings in a way that we don't really know what effect that will have to subsequent generations," he told Catholic News Service.

The focus of such concerns is a report that appeared online on 2 August in the journal Nature. Scientists said they were able to edit the DNA in human embryos without introducing other harmful mutations that have plagued other efforts.

The particular experiment involved gene editing to correct a genetic defect that causes a heart disorder known as cardiomyopathy, which affects the heart's ability to pump blood.

Shoukhrat Mitalipov, director of the Center for Embryonic Cell and Gene Therapy at the Oregon Health and Science University, is a leader of the team. He said the effort may lead to the ability to edit genes to correct other debilitating diseases.

Supporters of the research hailed the breakthrough, saying it could lead to similar efforts to prevent cystic fibrosis, Huntington's disease, an inherited form of Alzheimer's disease, and perhaps breast and ovarian cancer caused by mutation in BRCA genes, which produce tumor-suppressor proteins. "BRCA" stands for "breast cancer gene."

In their work, the scientists obtained sperm from a donor carrying the heart disorder mutation and used the sperm to fertilize dozens of eggs from healthy women. At fertilization, the researchers also injected a gene-editing tool known as CRISPR-Cas9. The scientists reported that of the 58 embryos used in the work, 42 showed the gene correction, a rate of more than 70 percent.

Mainstream scientists were buoyed by the high rate.

The fact that none of the embryos were used to create a baby is problematic, however, for Catholic ethicists, who say the destruction of human life violates the basic premise of church teaching that all life is sacred.

Father Tadeusz Pacholczyk, director of education at the National Catholic Bioethics Center in Philadelphia, told CNS that he is concerned that human embryos have been created in vitro and "treated not as ends but as mere means to achieve particular investigative goals."

"The value as human beings is denigrated every time they are created, experimented upon, treated as research fodder and then killed," he wrote in an email on 3 August. "Moreover, if such embryos were to grow up, as will doubtless occur in the future, there are likely to be unintended effects from modifying their genes, even using very selective and precise tools like CRISPR-Cas9."

He said that should the procedure eventually become practice it is possible that parents may opt for gene editing and then select the one embryo that had incorporated the desired genetic modifications, leaving the rest to be destroyed.

"The Ethical and Religious Directives for Catholic Health Care Services" of the USCCB prohibit nontherapeutic experiments on a living embryo or fetus even with the consent of the parents.

Father Pacholczyk said the team's experiments "were clearly nontherapeutic, as the goal was ultimately to destroy the embryos."

Schleppenbach said he was concerned by the "calloused dismissive language" of the scientific team and some ethicists who have justified the work because it could benefit future generations. He said great uncertainty exists on the effects of such editing on future generations.

Only if gene editing were carried out to reduce the likelihood of a specific disease in a specific individual, whether in the womb, after birth or as an adolescent or adult, the practice could become acceptable, Schleppenbach told CNS.

"You're only changing that particular individual. You're not transferring this on to future generations," he said.

Marcy Darnovsky, executive director of the Center for Genetics and Society in Berkeley, California, described the procedure outlined in the report as "extremely disturbing."

She called for a broad discussion of the implications of the work, encouraging "meaningful public participation ... democratic participation" rather than letting the decision on how far such research can advance be left to a few scientists.

The center is uneasy with DNA changes that can be passed on to future generations as well as the possibility that gene editing can open the door to genetic enhancement of human beings.

She pointed to laws in more than 40 countries and the Council of Europe's Convention on Human Rights and Biomedicine that prohibit such experimentation. "Most countries that have gotten to the point of thinking this through have adopted laws to prohibit this kind of gene editing," she said.

The United Kingdom, however, has permitted genetic experiments on human embryos. Mitalipov told NPR he would be open to working with regulatory bodies in any country to expand the work.

In the US, scientists who want to eventually see the work advance to clinical trials face strict regulatory requirements. The National Institutes of Health does not fund any research involving human embryos. Also, Congress has prohibited the Food and Drug Administration from considering experiments that involve genetically modified human embryos.

Mitalipov and his human embryo work has been the focus of broad ethical concerns in the past. A February 2014 hearing by the FDA's Cellular, Tissue and Gene Therapies Advisory Committee looked at fertilization techniques that he has pioneered that would create children from the DNA of three or four people to prevent the transmission of inheritable genetic diseases.

The concerns then also focused on the destruction of embryos and the effect of altered DNA on future generations.