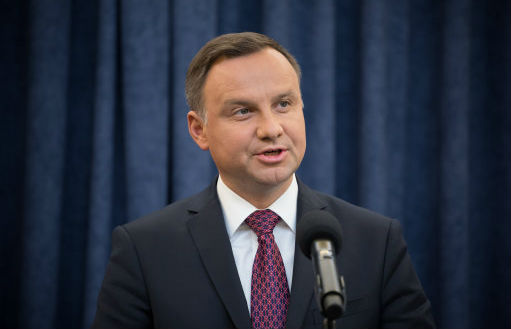 Magistrate Duncan Reynolds has refused the media's request for access to the court file, including charge sheets 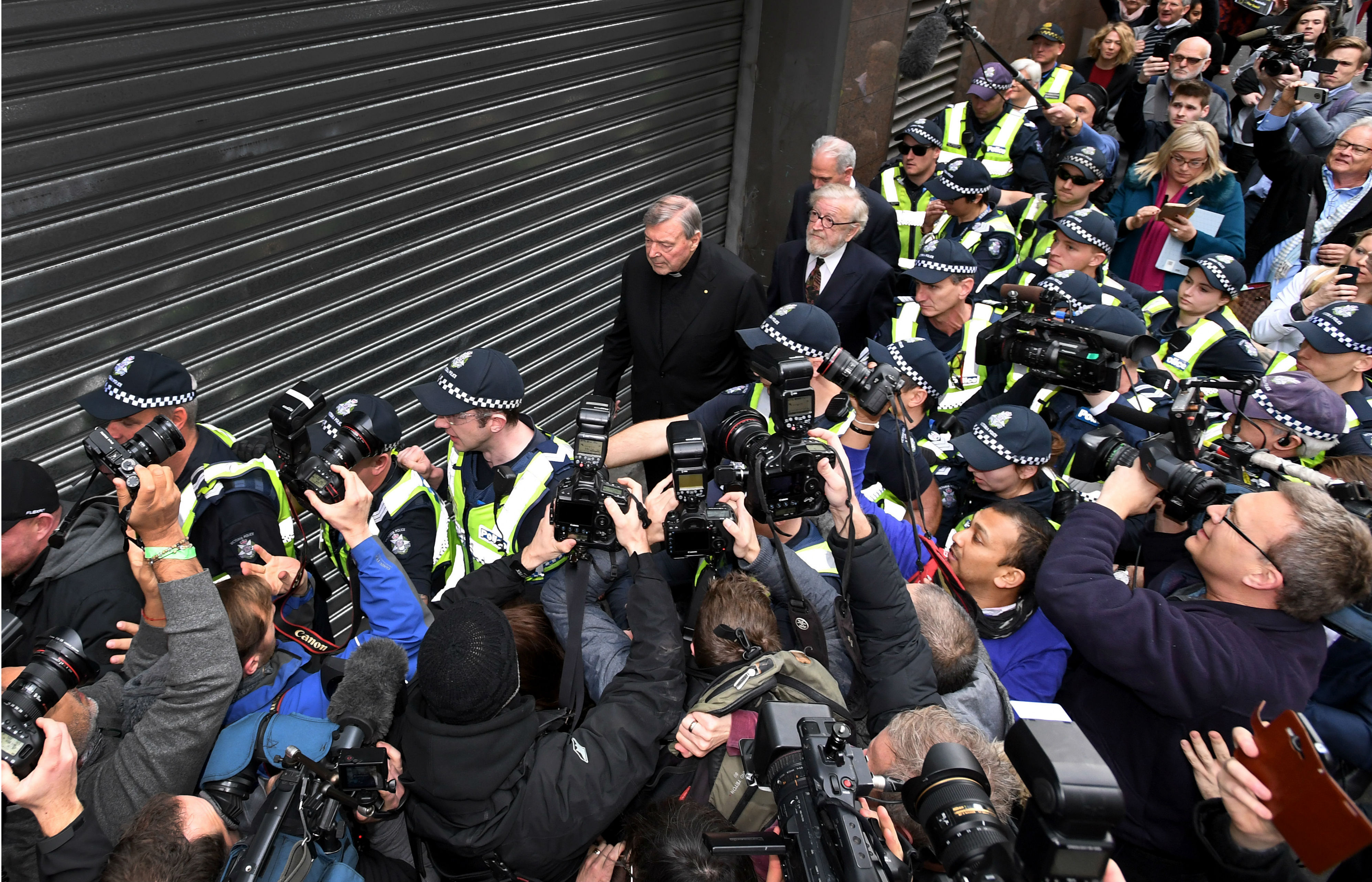 Cardinal George Pell has made his first appearance in a Melbourne court today (26 July) to face multiple charges of sexual abuse laid by Victoria Police last month. But the six-minute hearing ended without the precise charges being revealed.

The 76-year-old Cardinal, who last month was granted leave by Pope Francis from his post as Prefect of the Secretariat for the Economy, was escorted into the Melbourne Magistrates' Court by police amid a large media pack for what was described as a filing hearing. Some journalists and camera crews had arrived at the court more than four hours before Cardinal Pell's arrival at 9am on Wednesday (Melbourne time).

He said nothing during the hearing or outside of the court.

Leading Melbourne barrister Mr Robert Richter QC told the court: "For the avoidance of doubt and because of the interest, might I indicate that Cardinal Pell pleads not guilty to all charges and will maintain his presumed innocence that he has."

Prosecutor Andrew Tinney, SC (Senior Counsel), warned the media that all reports should be limited to "fair and accurate reports of the proceedings".

Magistrate Duncan Reynolds refused the media's request for access to the court file, including charge sheets. He adjourned the hearing until 6 October, Cardinal Pell's next expected appearance in court, although prosecutors are due to pass on the brief of evidence to the Cardinal's legal team by 8 September.

Outside the court, in the legal precinct of central Melbourne, Cardinal Pell was escorted to and from the hearing by some of his closest supporters as well as his legal team and police.

Survivors of abuse and their supporters, as well as people expressing support for the Cardinal, also gathered outside the court building. As the Cardinal was taken through court security, some people in the building applauded.

On 29 June, Victoria Police announced that Cardinal Pell, a former Archbishop of Melbourne and later of Sydney, had been charged with multiple historical sexual offence charges involving multiple complainants.

Wednesday's hearing was the first stage of what may be a legal case lasting many months or even years. The Magistrates' Court stage is to decide whether there is enough evidence to commit Cardinal Pell to trial.