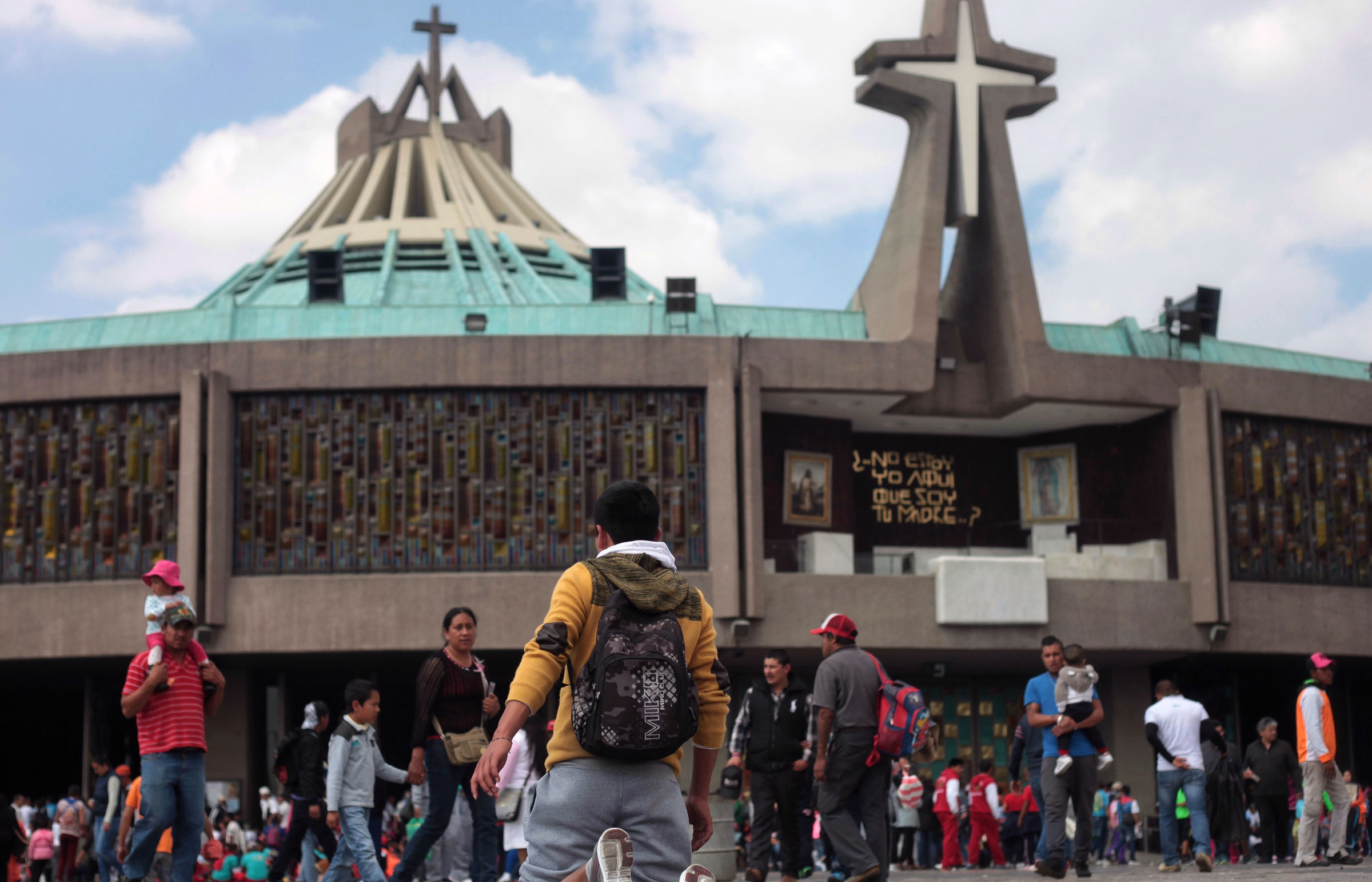 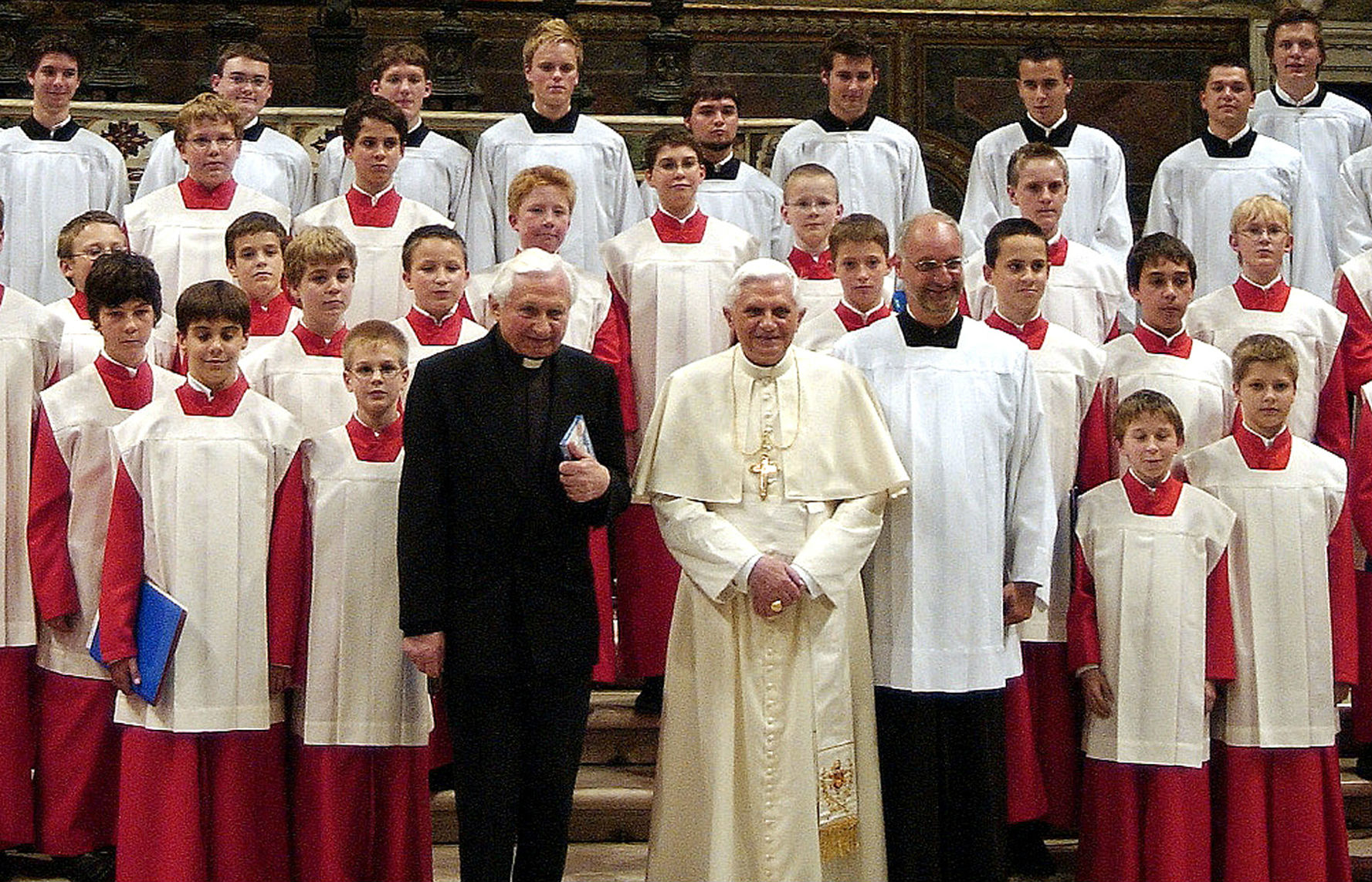 The Bishop of Regensburg, Rudolf Voderholzer, has asked the hundreds of victims in the Domspatzen choir scandal for forgiveness saying that he is “absolutely shattered” by the findings of the report released last week.

Published on 17 July, the report, commissioned by the diocese of Regensburg and compiled by the lawyer Ulrich Weber, stated that 547 boys were abused at the prestigious choir school in Regensburg, Bavaria, between the years 1945 and 1992.

Bishop Voderholzer’s response contrasted with that of former prefect of the Congregation for the Doctrine of the Faith, Cardinal Gerhard Muller, who was bishop of Regensburg form 2002 to 2012, who admitted that he “experienced shame for what has happened in the Church” but emphasised “everything that was possible and necessary was done” and refused to apologise.

“All this makes me feel deeply guilt-ridden and fills me with shame”, Bishop Voderholzer wrote in a pastoral letter that was read out in all the parishes in the Regensburg diocese on 23 July. “It weighs all the heavier as all these children were, in good faith, put in the trust of priests and church employees who were under obligation to act on behalf of Christ the Good Shepherd.”

The most important contribution to the investigations had been made by the victims, Voderholzer underlined, and he wanted to express his deepest gratitude to them. From his encounters with them he had learnt that listening to their expectations and needs was just as important as investigating the structures and connections that had led to the abuse. “We want them to experience recognition and justice and to help them,” he said.

The German Government’s abuse commissioner, Johannes-Wilhelm Rörig, who appealed to Cardinal Müller to apologise immediately after the Domspatzen report was published, deplored that Müller did not invite the victims to come and see him or listen to them back in 2010, when the abuse first came to light.

“This is not a matter of individual cases of abuse as Cardinal Müller always insisted when he was Bishop of Regensburg. It concerns the fact that the church structures, as they were then, facilitated abuse and it was never followed up consistently enough. Since the report, I’ve been asking myself why a Curia cardinal finds it so difficult to find a word of apology but also empathy in view of hundred of acts of violence committed on defenceless children,” Mr Rorig said.

Müller told the Passauer Neue Presse on 20 July that Rörig himself should apologise for claiming that he – Müller - had delayed the investigations, which was “diametrically opposed” to the truth.

In an interview with the Italian daily Il Corriere della Sera, Muller also spoke about the brother of the Pope Emeritus Benedict XVI, Georg Ratzinger, who was choirmaster at the school between 1964 and 1994.

Weber’s report stated that Ratzinger shared “co-responsibility” for the abuses that took place during his tenure. However, Müller defended the brother of the Pope Emeritus saying that he “is convinced that he [Fr. Ratzinger] knew nothing.”

PICTURE: Then-Pope Benedict XVI poses with his brother Monsignor Georg Ratzinger after a concert by the Regensburg Domspatzen boys choir at the Sistine Chapel in 2005 in Vatican City. According to a report at least 547 members of the prestigious the Regensburg Domspatzen boys choir in Germany were physically or sexually abused between 1945 and 1992.