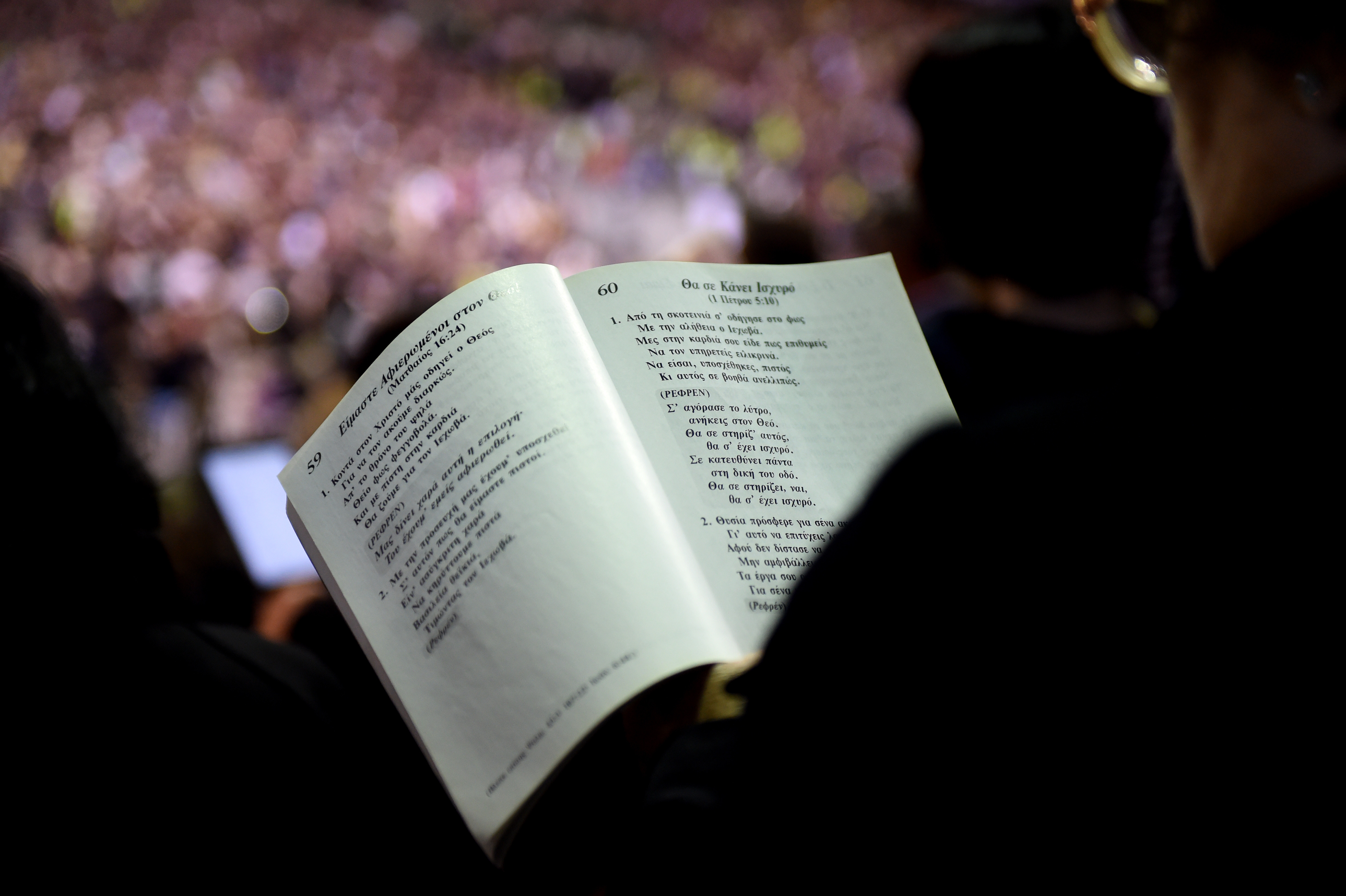 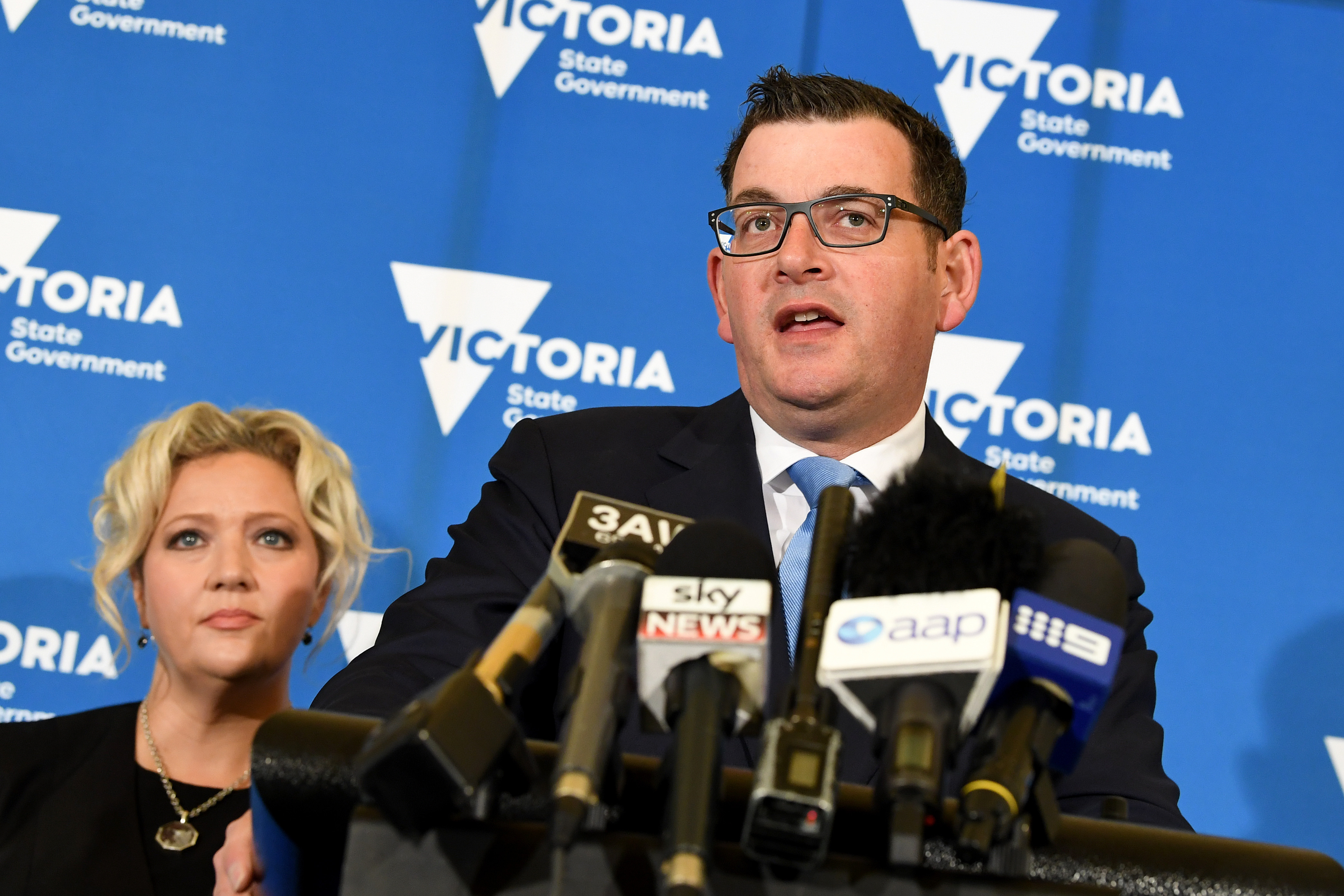 Archbishop Denis Hart of Melbourne has expressed dismay about plans to introduce a Bill into Victoria’s Parliament in the next few weeks to allow euthanasia, saying a report on the proposal last week made him very concerned for the future of older and most vulnerable citizens.

The report by the Ministerial Advisory Panel on Voluntary Assisted Dying was published on 21 July and made 66 recommendations around the drafting of an assisted-dying law. Victorians would be able to seek a medically assisted death from 2019 but patients would need to make three requests and be assessed by two doctors.

The legislation will be put to State MPs in a conscience vote later this year and the outcome remains unclear at this stage. If the vote does pass parliament, Victoria will become the first state in Australia to legalise voluntary euthanasia.

Archbishop Hart commended efforts to strengthen and better resource Palliative Care but said that was a minimum necessity.

"While the report recommends what it calls safeguards, the truth is that these safeguards are never going to be enough and that there are no flawless medical procedures," he said. "All procedures and interventions can have complications. I have watched supporters of this proposal and they are going out of their way to convince us that assisted suicide is acceptable, seeking to lessen our human, moral and natural distress because of suicide.

"It seems that on the one hand we are seeking to lessen suicide in our society – an admirable aim – but here we have this report looking to normalise it. When viewed from the perspective of the whole Victorian community these two objectives cannot be reconciled."

The archbishop said the legislation would impose extraordinary and unreasonable responsibilities on medical professionals, who would be called upon to determine which patients were eligible and how the safeguards were to be applied. This then became a matter for decisions by medical practitioners and not the patients for whom they were required to care.

A former president of the Australian Medical Association, Professor Brian Owler, chaired the panel and said: "We think that this model, which we acknowledge is the most conservative model for assisted dying in the world, is the right model for Victoria."

Victoria's Labor Premier Daniel Andrews and his deputy, James Merlino, both of whom are Catholics, have indicated that they will adopt different stances, with Mr Andrews putting his support behind assisted dying and Mr Merlino opposed.

Two of Australia's biggest Catholic health providers have added their concerns about the proposal.

The Group Chief Executive Officer of Mercy Health, Adjunct Professor Stephen Cornelissen, said Mercy Health was concerned about the risk of vulnerable people being exploited "and even coerced into death if assisted suicide legislation is passed in Victoria".

St Vincent's Health Australia, which had announced it would not provide assisted dying at its hospitals if the legislation was enacted, said the proposed model raised too many risks. St Vincent’s CEO, Mr Toby Hall, said, "The majority of people with advanced illness who may initially desire assisted suicide drop their request when they receive high quality palliative care."

PICTURE: Victorian Premier Daniel Andrews and Health Minister Jill Hennessy (left) hold a press conference at Parliament House in Melbourne, Tuesday, 25 July, 2017. They announced that assisted dying laws will be introduced into Victoria's parliament "soon" and could be voted on by the end of the year after the government accepted all of the recommendations of an expert panel