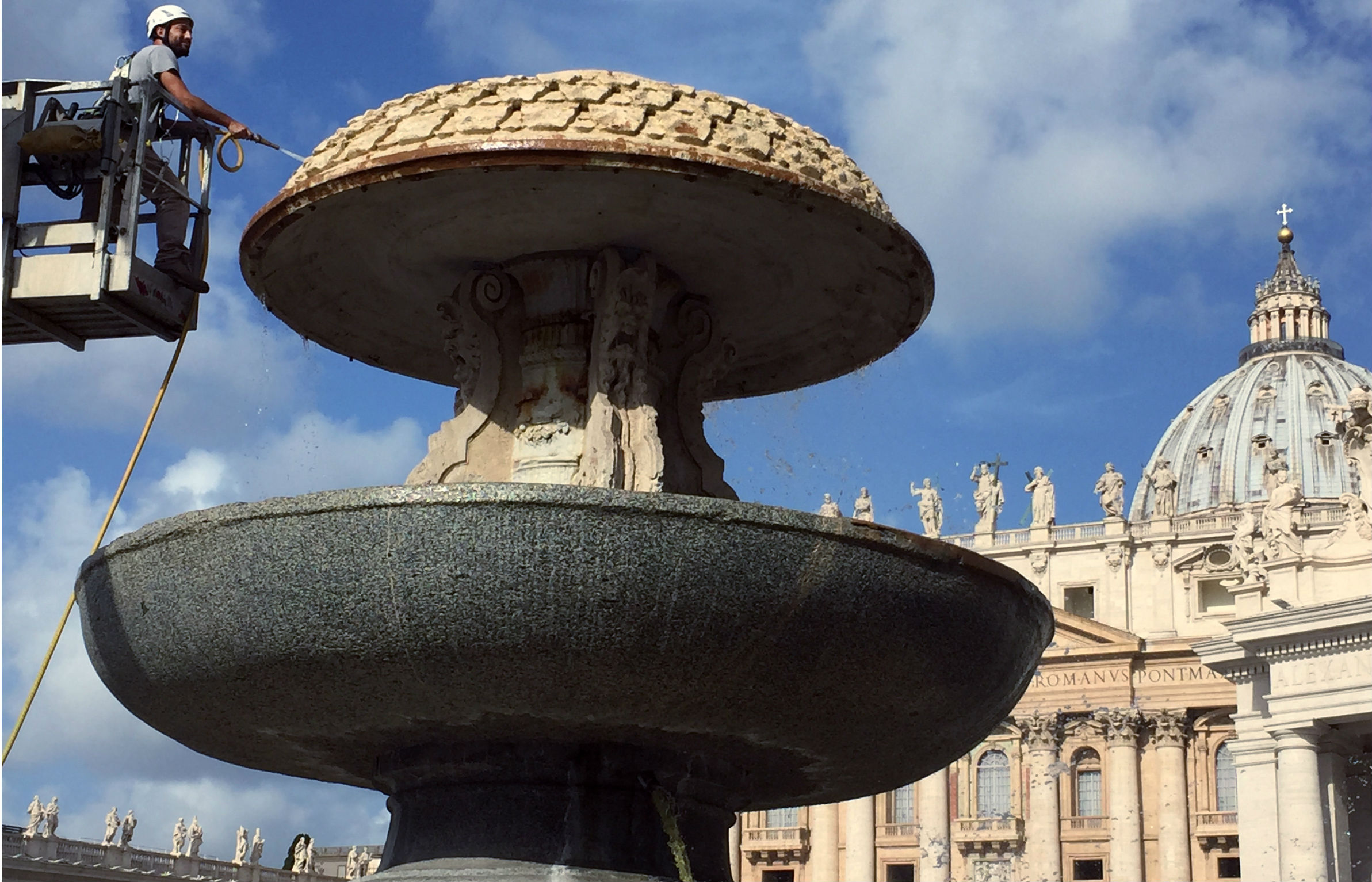 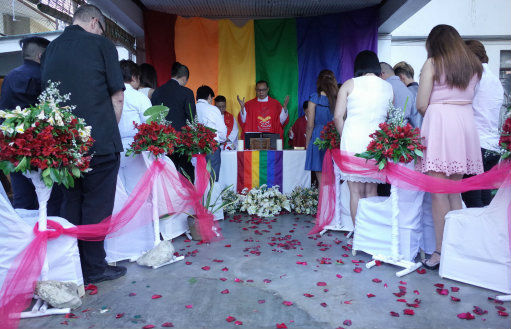 A Filipino member of parliament has proposed a bill to legalise same-sex unions and divorce.

Opening the Philippines House of Representatives, Speaker and member of Parliament, Pantaleon Alvarez, said yesterday (24 July) he would file a bill to legally recognise civil partnerships between people of the same sex.

The Philippines would become the first Southeast Asian nation to legalise same-sex unions if he succeeds.

"We must also be considerate of the fact that marriage may not be for everyone," Alvarez said.

"Presently, it even excludes certain groups of people from its fold. Our citizens should not be excluded from society just because of the person they love. They must also be treated with equality before the law," he told the House.

He said that marriages are not “always right the first time”.

"Unfortunately, the present system practically coerces married persons to remain with each other even if the relationship is beyond repair and has caused, and continues to cause, harm to the well-being of the husband, the wife and, worse, the children involved," Alvarez told the House.

The Vatican and the Philippines are the only states in which divorce is outlawed.

The Philippine bishops are likely try to block moves to legalise same sex-marriage and divorce. Catholic Church representatives have not yet commented.

In the most recent opinion polls, Filipinos overwhelmingly rejected same-sex marriages, with the latest survey in 2015 showing nearly 70 per cent of 1,200 respondents strongly disagreed.

Laws on same-sex marriages have been proposed as far back 2006, but none has gained traction.

However, Alvarez, a close ally of President Duterte, holds a super-majority in the Philippine House, enabling him to gain votes needed to pass legislature.

Twenty-seven countries, mostly in Western Europe and the Americas, have now recognised same-sex unions. A court in Taiwan issued a ruling in May that said same-sex couples had the right to marry legally.

PICTURE: Reverend Ceejay Agbayani leads mass during a wedding ceremony led by the ecumenical LGBT Christian Church in Quezon City, east of Manila. The small ecumenical church holds same-sex marriage rites despite the absence of legal recognition in the country