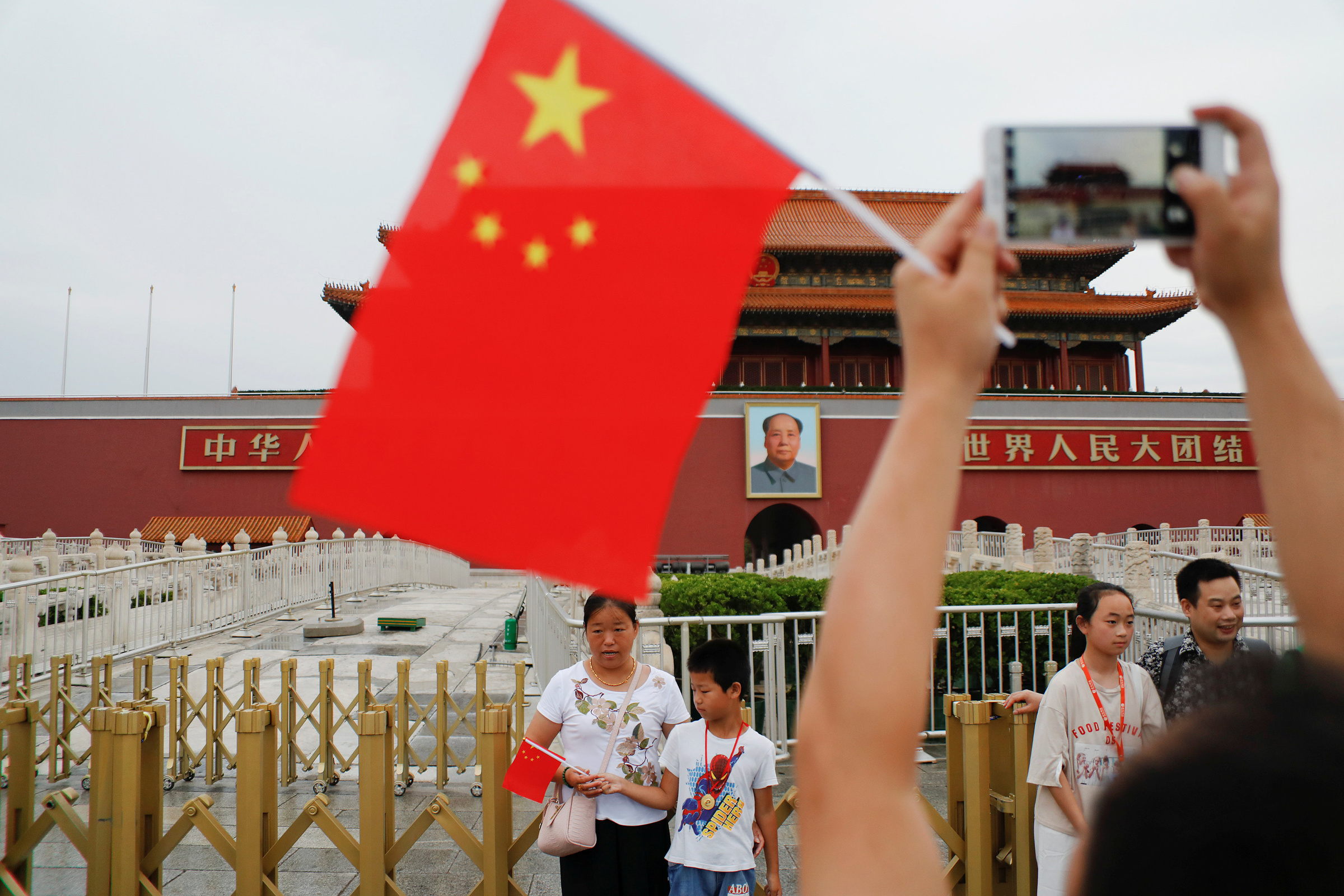 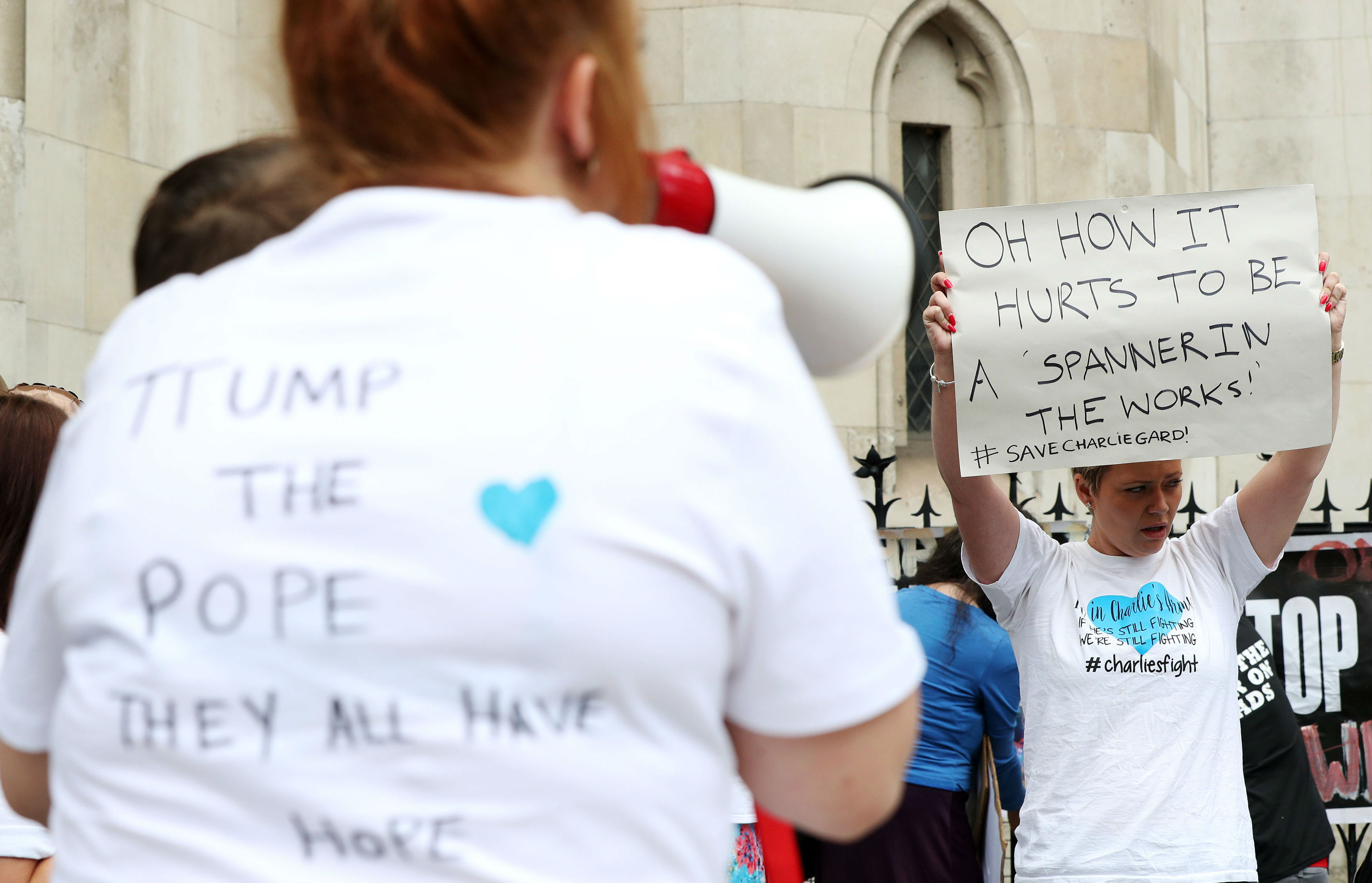 The parents of critically-ill baby, Charlie Gard, have condemned abuse and violent threats levelled at the staff of Great Ormond Street Hospital (GOSH) where their son is being treated.

It was revealed on Saturday (22 July) that Scotland Yard has been called in to investigate thousands of abusive messages, including death threats, received by doctors and nurses at the children’s hospital.

The staff are being targeted by protesters opposed to GOSH’s role in the treatment of Charlie, where doctors are seeking permission to turn off the baby’s life-support machine.

Speaking yesterday, Charlie’s mother, Connie Yates, said she and Charlie’s father “do not and have not ever condoned any threatening or abusive remarks” towards hospital staff. She added that the couple had also faced online abuse.

Yates said that she wished the hospital had “asked the public not to say anything hurtful to us as well as their doctors and other members of staff”.

She told Sky news: “Chris and I are just ordinary parents with a very sick baby and we simply have his best interests at heart.

“Despite conflicting issues, we have always had the utmost respect for all the staff who work tirelessly at Great Ormond Street hospital and the very difficult jobs they do every day.”

Charlie’s case returned to the High Court last week, after his parents claimed that new evidence suggested that the chances of the treatment bringing about significant improvement in Charlie were higher than previously believed.

On Friday, Chris Gard shouted ‘evil’ and left the courtroom after a lawyer representing GOSH said a new scan on the terminally ill child made for “sad reading”.

Charlie’s parents – who had not been shown the scan - were hoping it would support their case that, contrary to what doctors at the hospital say, their son is not brain damaged and would be receptive to experimental treatment in the US.

But Katie Gollop QC told the high court that the results were not positive for the 11-month-old.

Gollop, who is acting for the hospital, later apologised, telling the judge: “Almost all the medical evidence in this case makes for sad reading. I’m very sorry. I didn’t mean to cause distress.”

Grant Armstrong, who is representing Charlie’s parents, said Gollop should have told the couple about the scan before the hearing.

The protracted legal battle between GOSH and Chris Gard and Connie Yates centres around the hospital’s treatment of the baby. Doctors are seeking permission to turn off Charlie’s life-support machine. Charlie’s parents have said their son should be allowed to undergo a therapy trial in the US.

In April, the High Court ruled that GOSH could turn off Charlie’s life-support machine. The hospital has said that his condition is incurable and further treatment would cause him suffering. It said he should be allowed to die with dignity.

The decision was upheld by the UK’s appellate courts and the European court of human rights.

High Court judge, Mr Justice Francis, has said he would not rerun the case but is prepared to hear evidence regarding ‘new material.’

The hearing continues in the High Court today (24 July).