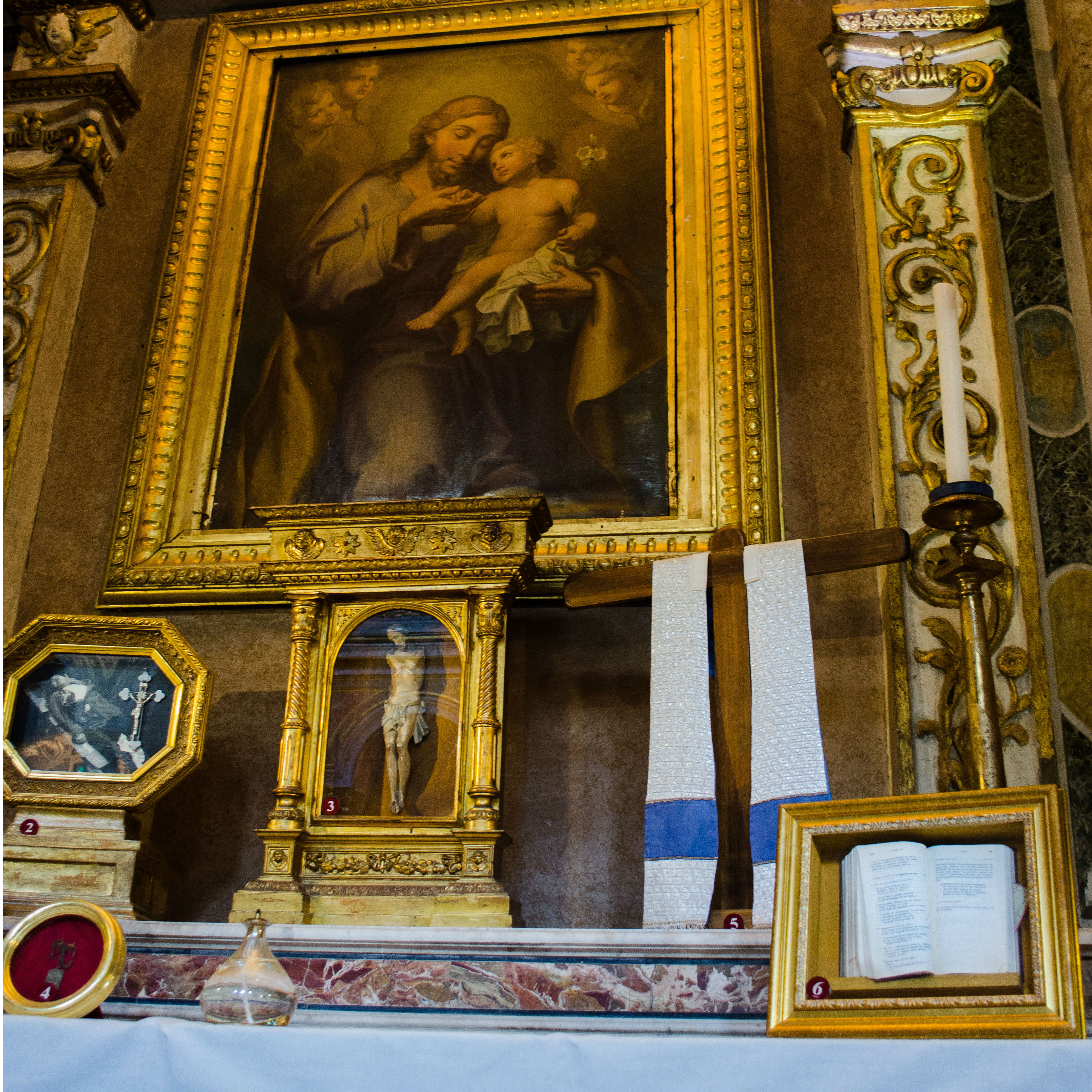 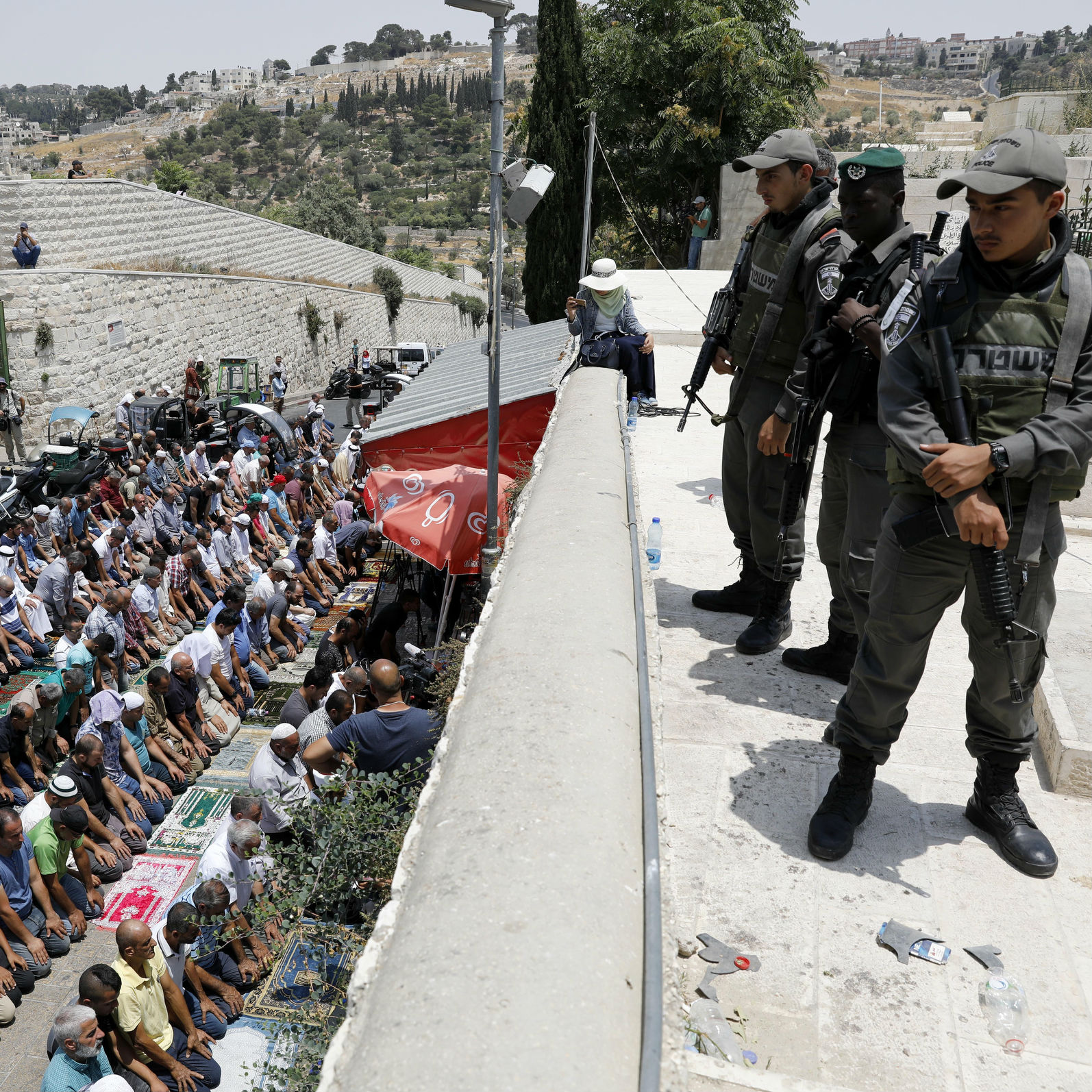 The heads of Jerusalem's Christian churches expressed "serious concern" over an escalation in tensions in Jerusalem's Old City as hostilities remained high following the mid-July shooting deaths of two Israeli policemen and three gunmen on the Al-Aqsa mosque compound.

The church leaders said they were worried that any change to the status quo of the site could "easily lead to serious and unpredictable consequences."

Archbishop Pierbattista Pizzaballa, apostolic administrator of the Latin Patriarchate of Jerusalem, and Franciscan Father Francesco Patton, custos of the Holy Land, were among the signatories of the 19 July statement.

Police believe the gunmen - three cousins, Arab citizens of Israel who were killed by Israel police - stashed their weapons inside the compound of the holy site for use in the 14 July attack.

"We express ... our grief for the loss of human life and strongly condemn any act of violence," the Christian leaders said. "We are worried about any change to the historical situation in Al-Aqsa Mosque (Haram ash-Sharif) and its courtyard, and in the holy city of Jerusalem. ... We value the continued custody of the Hashemite Kingdom of Jordan on Al-Aqsa mosque and the holy places in Jerusalem and the Holy Land, which guarantees the right for all Muslims to free access and worship to Al-Aqsa according to the prevailing status quo."

Israel, which maintains control to access the site and has set up metal detectors at the entrance of the compound, repeatedly has said it has no intentions of changing the status quo in the area. The Jordanian Waqf Islamic trust administers the inside of the compound. Non-Muslims are allowed to visit the site but cannot pray there.

The compound, known to Jews as the Temple Mount, is also considered a Jewish holy site as the historical location of the two Jewish biblical temples. Today, Jews pray at the Western Wall, a retaining wall of the platform, below the compound. Visitors to the Western Wall plaza must go through metal detectors to enter the site.

Jerusalem Muslim leaders have called on worshippers not to go through the metal detectors, and Muslims have been converging outside the Old City's Lion's Gate for prayers instead.

"We renew our call that the historical status quo governing these sites be fully respected, for the sake of peace and reconciliation to the whole community, and we pray for a just and lasting peace in the whole region and all its people," the Jerusalem church leaders said.

On 14 July, the same day as the attack, the US Conference of Catholic Bishops condemned the incident as a "desecration." The bishops said they mourned for those killed and deplored "the heightened tensions that such an attack can span." They noted that the "path to peace, for which both Israelis and Palestinians yearn, cannot be paved with violence."

PICTURE: Israeli Border Police stand guard as Palestinian worshippers pray next to the Lions Gate of the Old City of Jerusalem on 20 July. Palestinians coming to pray refuse to pass through new security measures imposed at the entrance to the Al-Aqsa compound