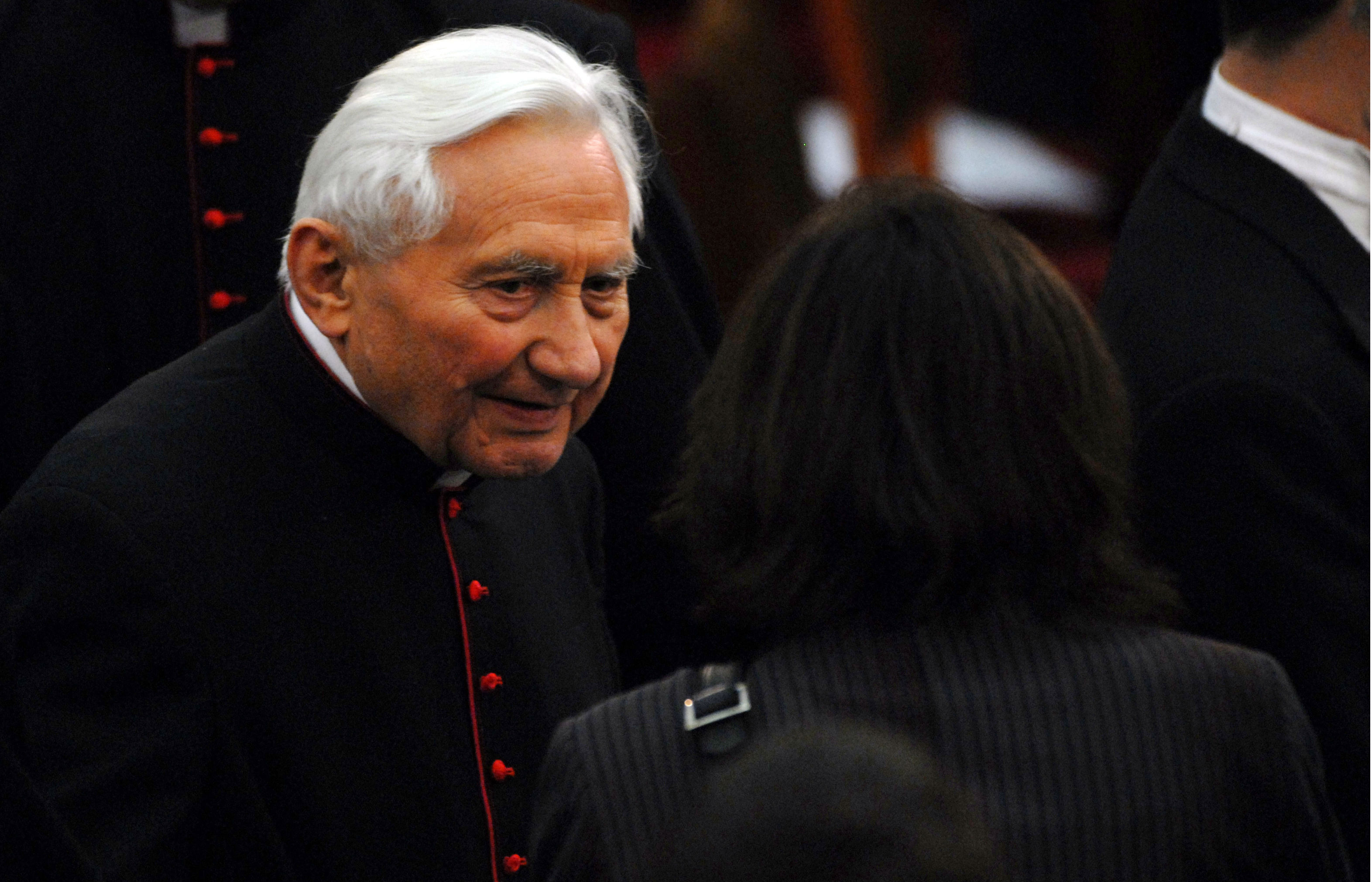 'If he'd died from drowning, there would have been water in his body, but there was nothing. Instead, it was clear there were many marks of violence' 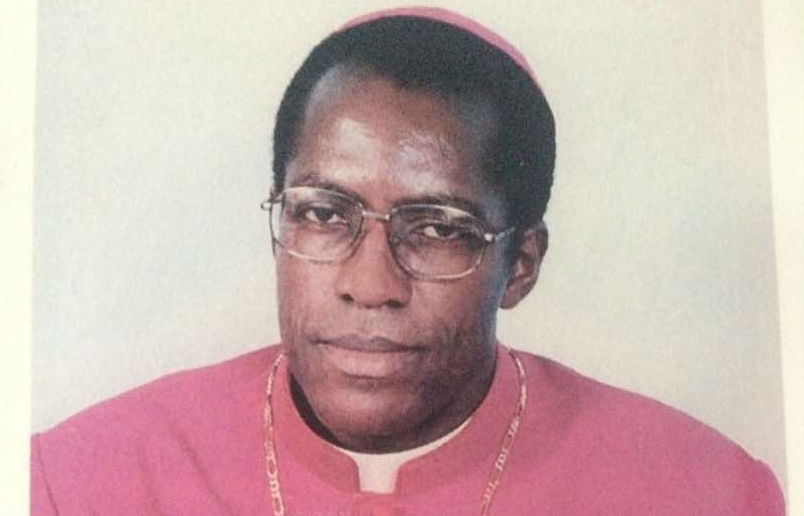 The bishops' conference of Cameroon launched a private lawsuit over the alleged murder of Bishop Jean-Marie Benoit Bala of Bafia, whose body was found floating in a river in June.

Archbishop Samuel Kleda of Douala, conference president, said the bishops were "not satisfied" with investigators' findings that Bishop Bala drowned after he disappeared overnight on 31 May, three days before his body was found miles downstream from his abandoned vehicle.

"If he'd died from drowning, there would have been water in his body, but there was nothing. Instead, it was clear there were many marks of violence," the archbishop said as preparations were underway in Bafia for the 2 August funeral for the 58-year-old bishop, whose remains were returned to the church on 17 July.

He said the bishops' conference also would file a complaint against unspecified officials for mishandling the case and would hand its file of evidence to lawyers acting on its behalf.

Bishop Bala's body was discovered by fishermen on 2 June in the Sanaga River, four miles from a bridge where an apparent suicide note was found in his abandoned SUV.

The French-language African News Agency said media reports that he had committed suicide were rejected by church colleagues and questioned by police and justice officials.

The bishops' conference said in a 13 June statement that it was certain that Bishop Bala had been "brutally murdered," and it demanded his killers be "identified by name and brought to justice."

However, Cameroon's attorney general said July 4 no "traces of violence" had been found when the bishop's remains were re-examined in late June by German forensic pathologists in an Interpol-commissioned autopsy, which had concluded drowning was the "most probable cause" of his death.