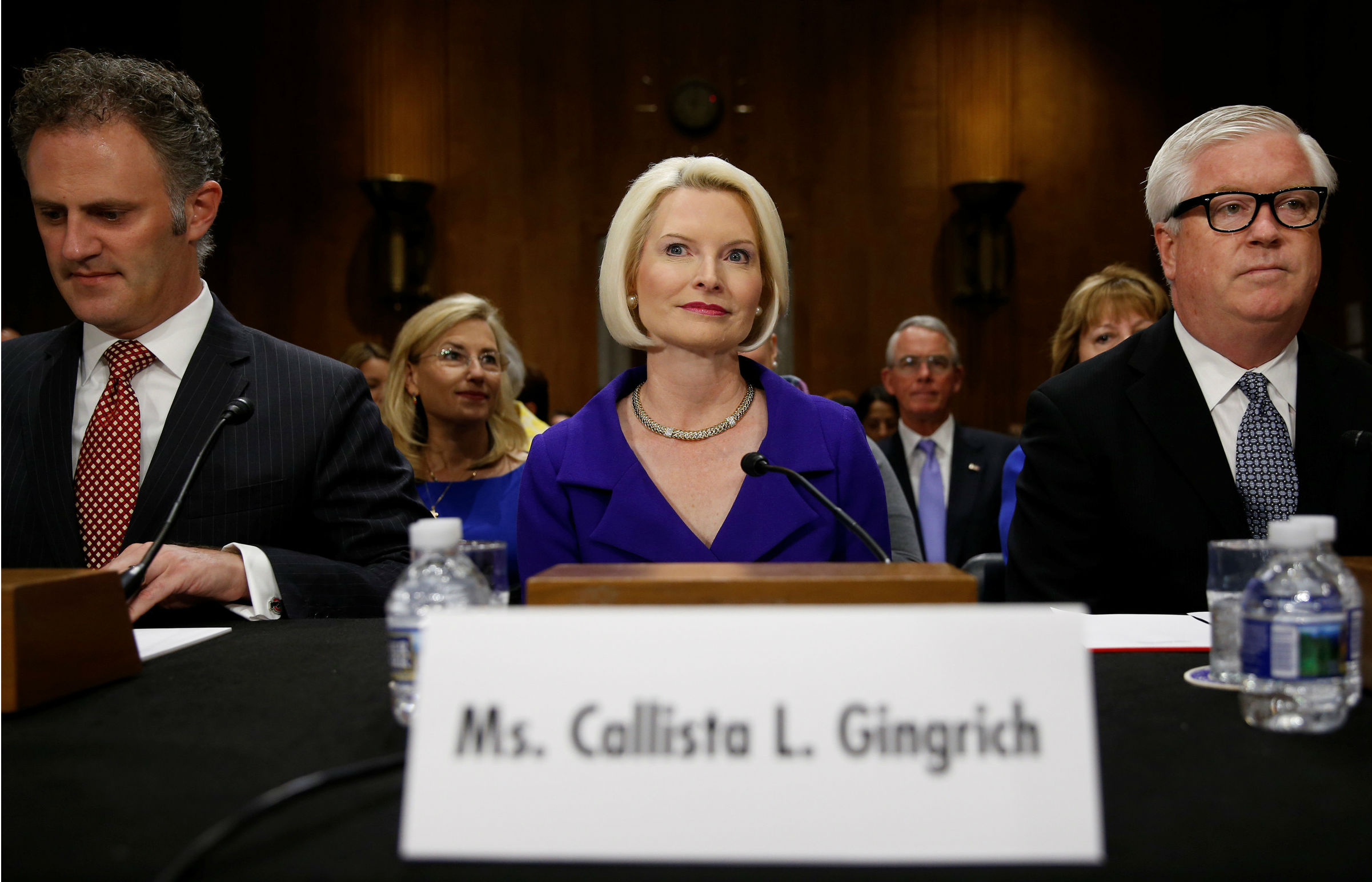 The diocese of East Anglia, which has a severe shortage of Catholic places, is currently sitting on bids to open free schools 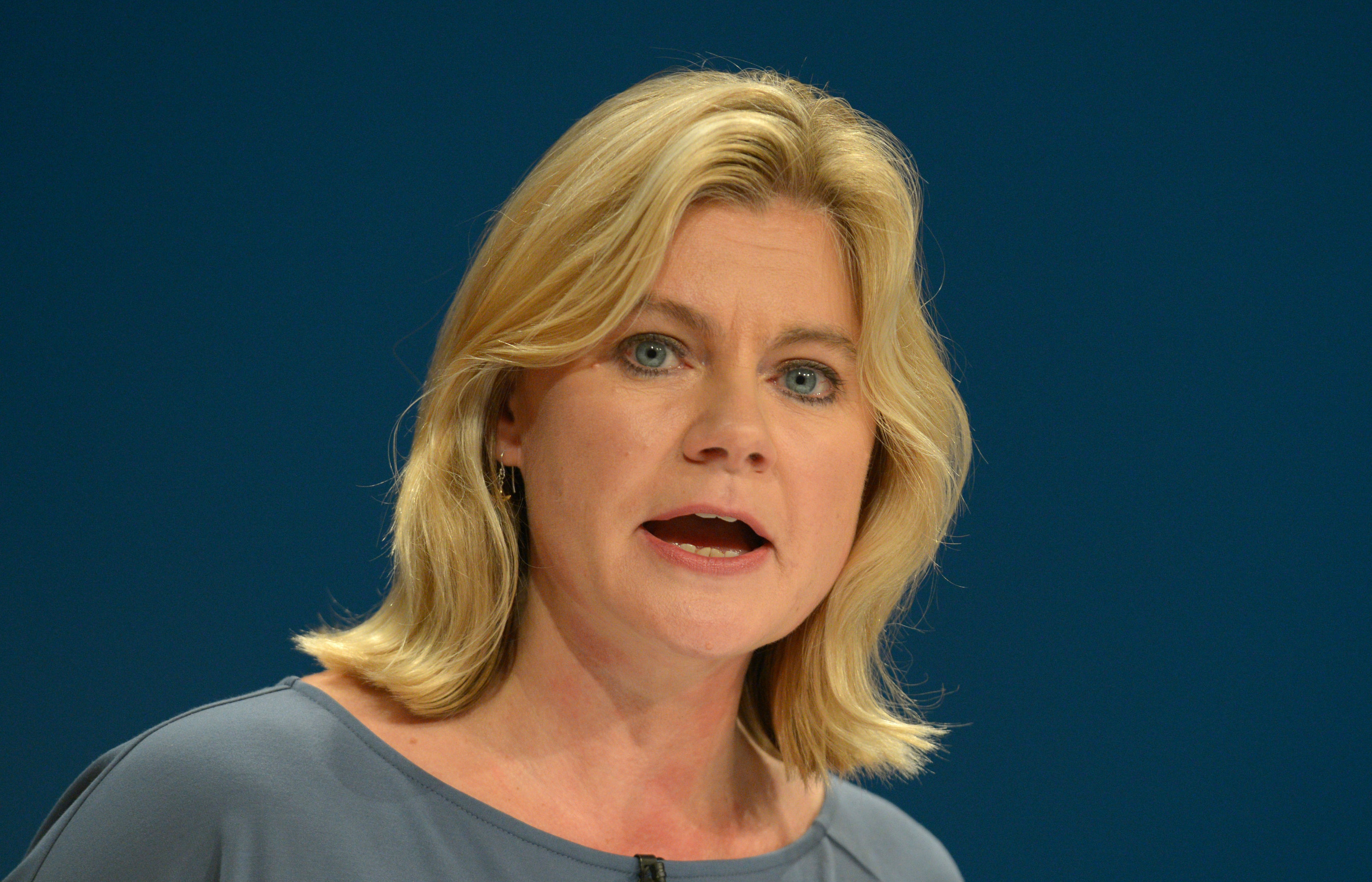 The Prime Minister, Theresa May has repeated her support for faith schools and said that further details on the proposed changes to the admissions policy for Catholic free schools would be published in the "near future."

Mrs May was speaking during Prime Minister's Questions in the House of Commons on Wednesday. She was pressed on the issue by the Catholic MP, Sir Edward Leigh, who asked her if the government remained committed to removing the faith-based cap for free schools.
"Catholic dioceses up and down the country are anxious now to open free schools and some have even purchased sites. Will the Prime Minister commit her government to honouring a solemn pledge in our own manifesto?" Mr Leigh said.

The Prime Minister replied that: "we do believe it's important to enable more faith schools to be set up and faith schools to expand." She added that the Secretary of State for Education, Justine Greening, would be giving more details on the matter soon.
Mrs May's comments come as Justine Greening’s announcement follows months of pressure from parents and education campaigners over funding shortages, as well as MPs in her own party. Ms Greening told the House of Commons that around £280,000k of the additional cash will come from the Free Schools budget, while almost half the total figure will come from other currently unidentified new cuts across the department’s budget.

The diocese of East Anglia, which has some of the most severe shortages of places in Catholic schools in England, is currently sitting on bids, largely financed by the diocese, to open free schools with places for 4,400 pupils.

Helen Bates, assistant director for the Schools Commission in the diocese said the free school programme “was the main vehicle for us to open more Catholic schools” in East Anglia. She added that she was still waiting to examine the full details of the announcement, because “it depends where the money’s being taken from, whether it’s money that was allocated in the last parliament or if it’s money that hasn’t been committed to free schools yet.” However, she added, this diversifying of the free schools budget “is obviously of concern to us”.

The diocese of East Anglia, led by Bishop Alan Hopes, has urged the government to stand by the Prime Minister, Theresa May’s pledge to remove the 50 per cent cap on faith admissions to free schools, as previously pledged in September 2016 and reaffirmed in the Conservative manifesto ahead of the general election.

Bishop Hopes previously pointed out that under canon law, Catholic schools are not allowed to turn away Catholic pupils on the grounds of their Catholicism, adding, “All the cap achieved was to bar the Catholic Church from opening new schools.”

Mrs Bates said she is “still waiting” to hear from the Department for Education as to whether the faith cap will be removed, adding “we have to remain hopeful”.