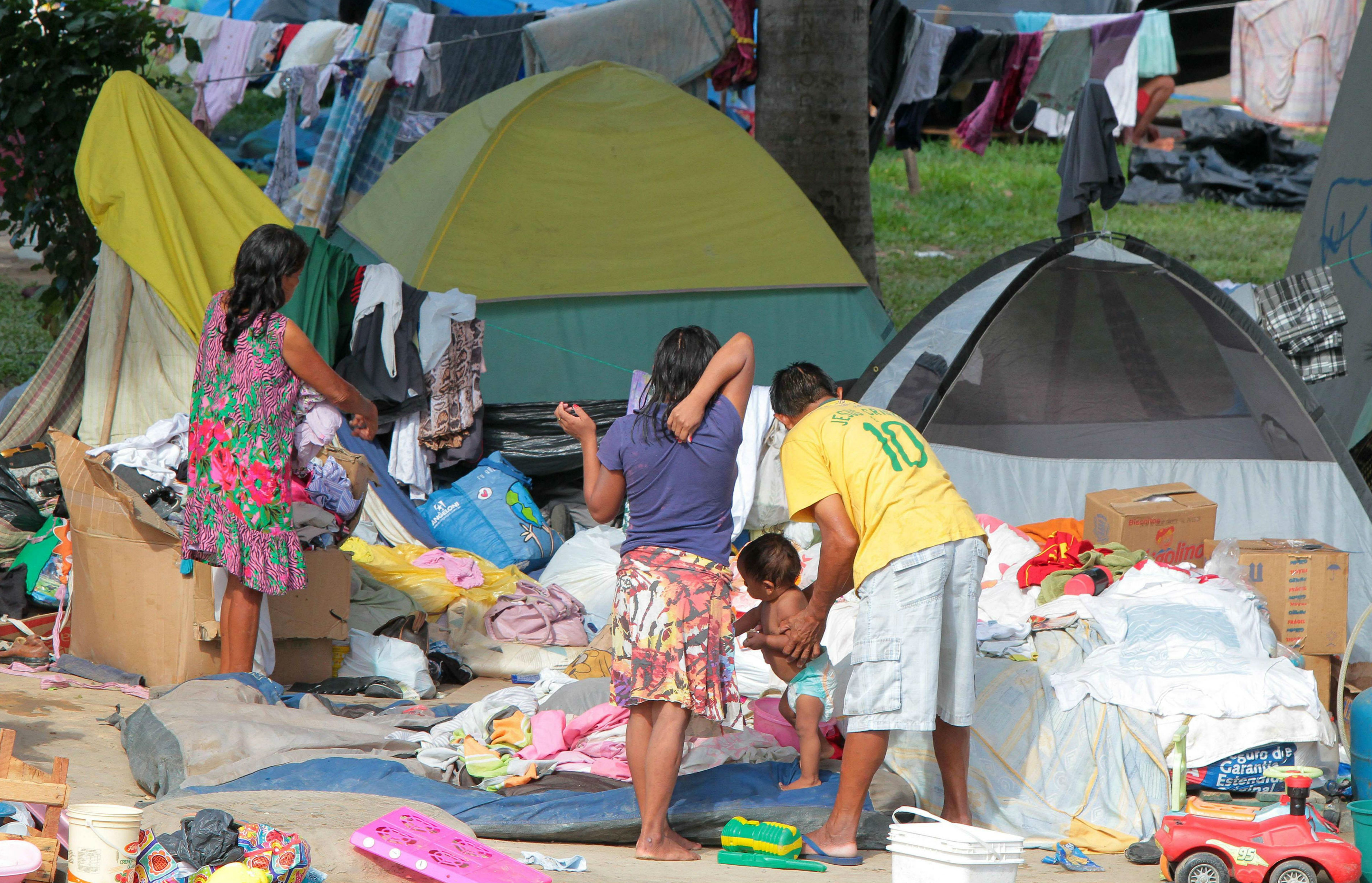 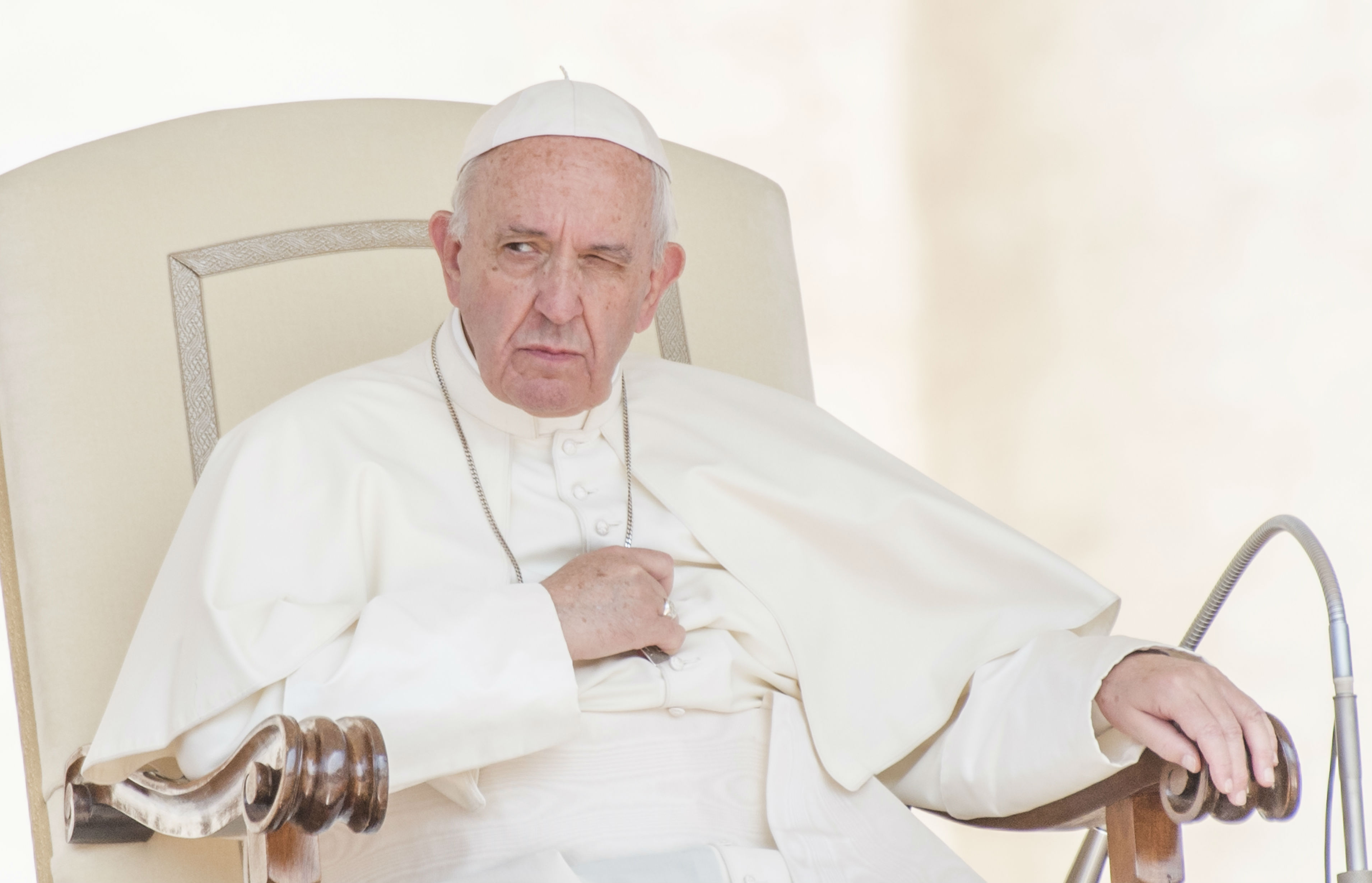 Pope Francis has stuck a sign to the door of his Vatican apartment which reads: "Complaining is forbidden"...

The notice appeared in recent days on the door leading to the Pontiff's private rooms in Casa Santa Marta, according to the Italian news site, the Vatican Insider, which posted a picture of the sign on its website. The good-humoured sign appears to be aimed at cardinals, priests and staff members who bring problems to the pope.

The red and white sign says, in Italian, that “offenders are subject to a syndrome of victimhood that reduces their sense of humour and capacity to solve problems.”

It adds: “The penalty is doubled if the violation takes place in the presence of children. To get the best out of yourself, concentrate on your potential and not on your limitations.”

The sign was a gift from an Italian psychologist and author of self-help books, Salvo Noé, whom the Pope met last month at one of his weekly audiences in St Peter’s Square. Francis promised that he would post it outside his apartment, which doubles as his private office.