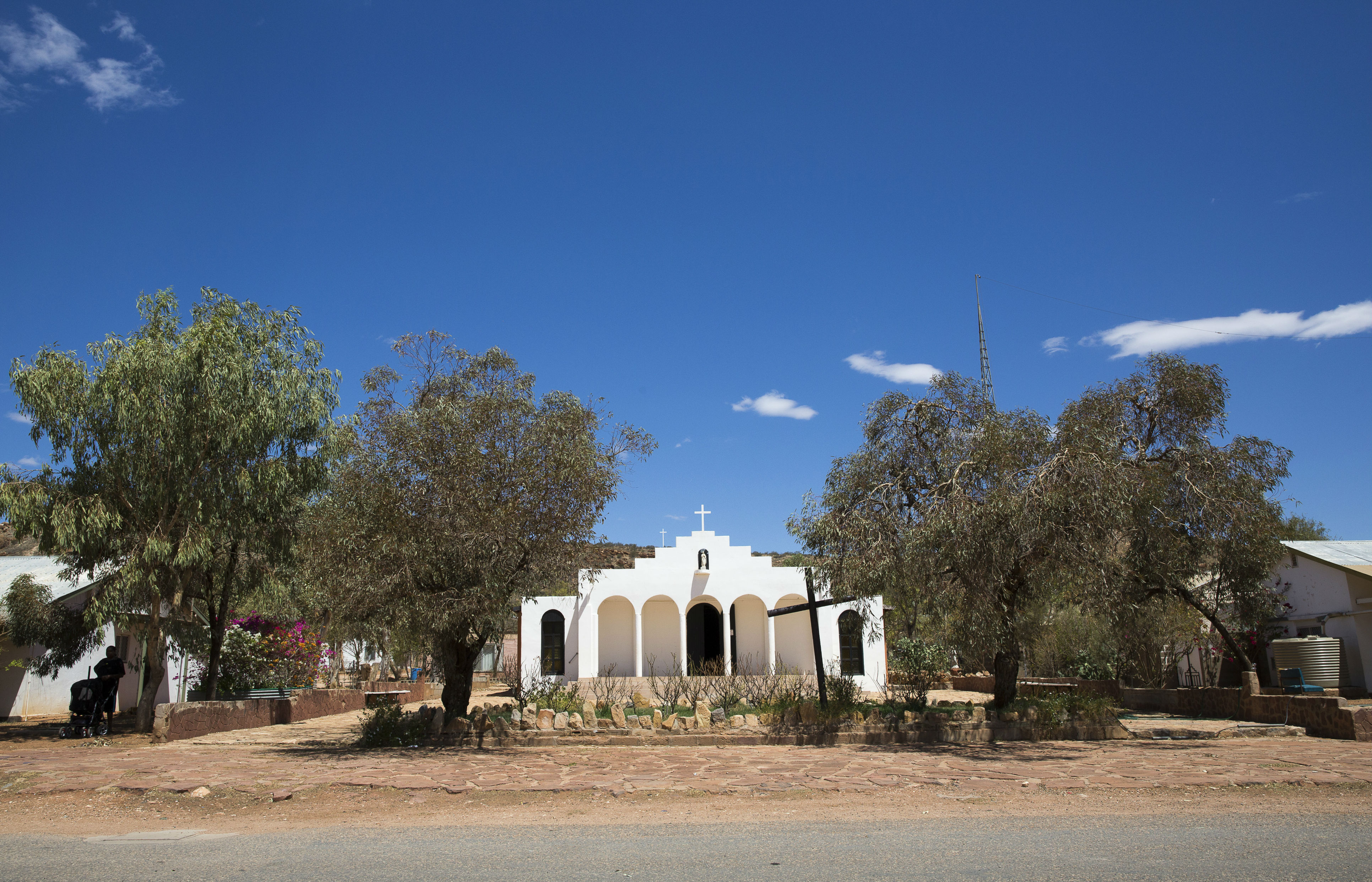 'No religion' in Australia overtakes number of Catholics 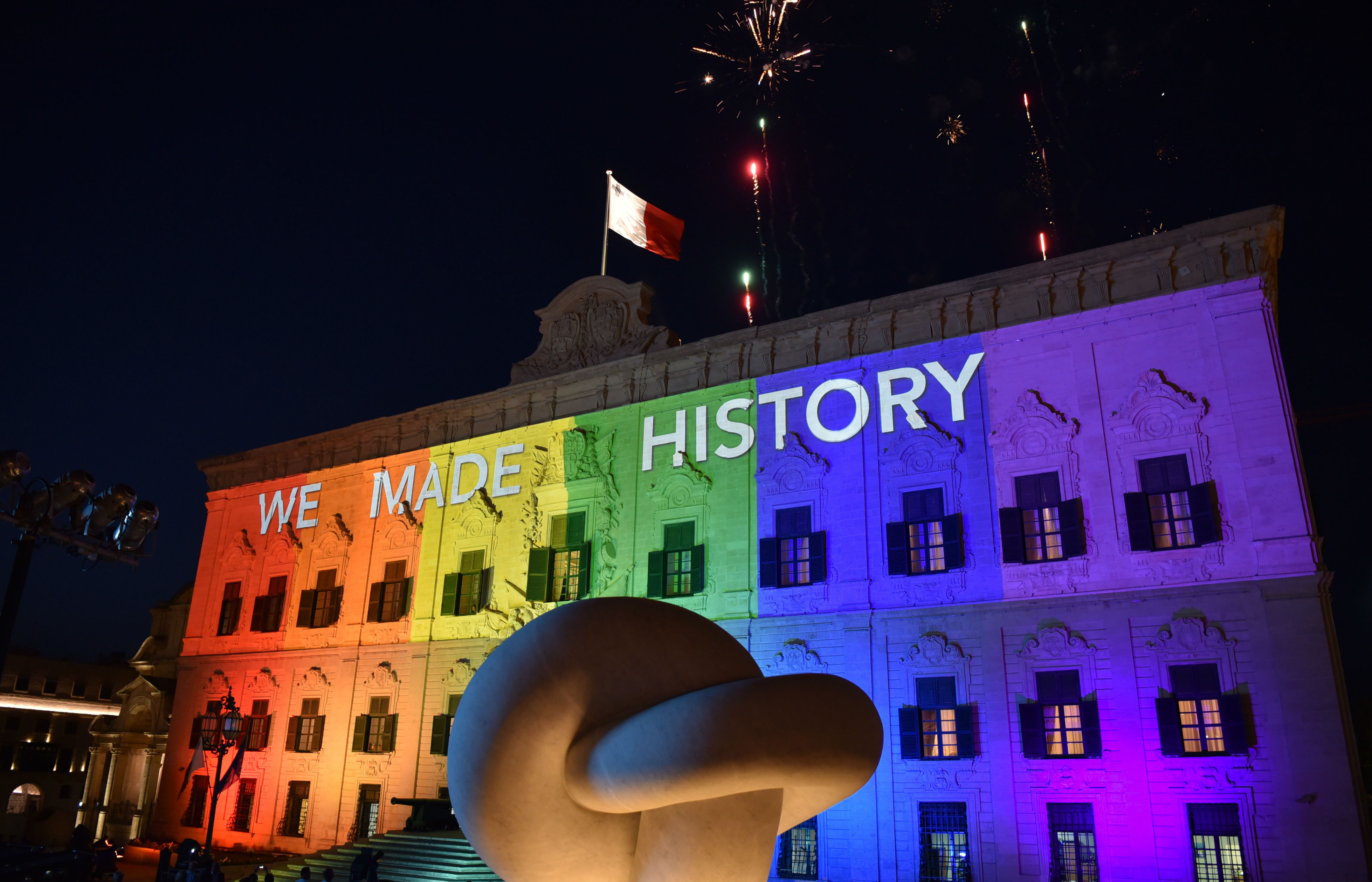 Members of parliament on the predominantly Catholic island of Malta voted on Wednesday (12 July) to legalise same-sex marriage.

In a vote passed by 66-1, Malta’s parliament approved legislation replacing the traditional "you are now husband and wife" declaration in civil ceremonies with the phrase "you are now spouses”.

The Catholic Church in Malta has strongly opposed the legislation, which the Labour government promised to introduce as its first law after winning a second term last month.

Archbishop Charles Scicluna has stated his opposition to the gay marriage law, reflecting the church’s view that marriage is only between a man and woman.

In a speech before the vote, Scicluna said: “we are not against gays… But we do not need to change the way in which God created marriage to enable us to say that two men or two women can get married.”

The move follows the passage of a bill in 2014 that granted gay couples in Malta the right to civil partnerships. Adoption by same-sex couples has also been legal since that date.

The vote is further evidence of Malta's transformation from a once-conservative nation, where divorce was illegal until 2011 and where abortion is outlawed.

As well as replacing the terms ‘husband and wife’ with gender neutral terms, amendments to the Marriage Act call for the removal of the terms "father" and "mother", to be substituted by "parents". Lesbian couples who have children via medical interventions are distinguished by the terms "the person who gave birth" and "the other parent".

Other changes concern heterosexual marriages. Any reference to "maiden name" is now replaced with "surname at birth", while couples can now choose what surname to take after marriage.

The one MP who voted against the change said he did so because of his faith.

"A Christian politician cannot leave his conscience outside the door" when he enters parliament, Edwin Vassallo said.

“This shows that our democracy and society have reached a level of maturity and we can now say that we are all equal," he added.

PICTURE: The Maltese Prime Minister's office is lit up in rainbow colours with fireworks exploding after parliament voted in favour of same-sex marriage in Valletta, capital of Malta, on July 12