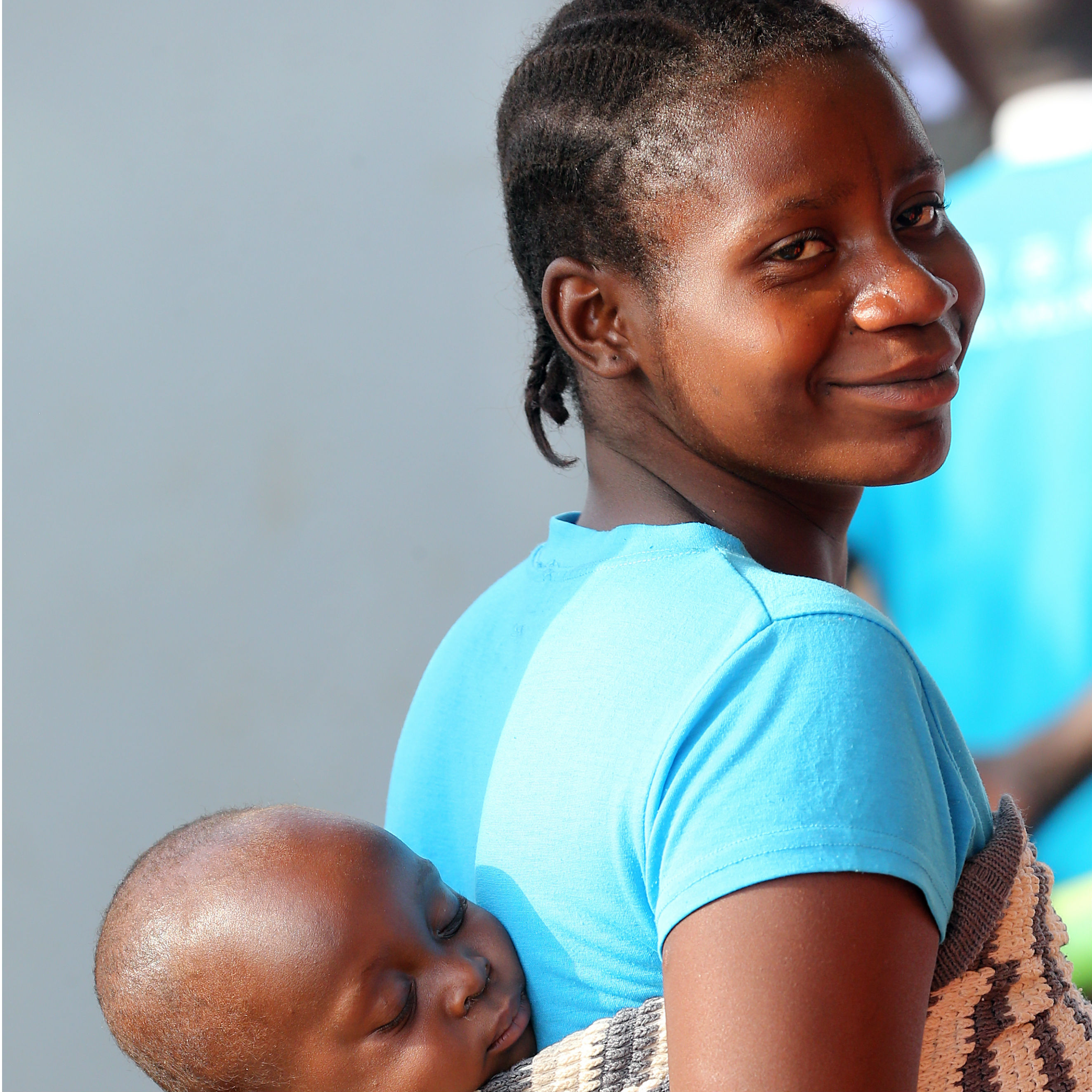 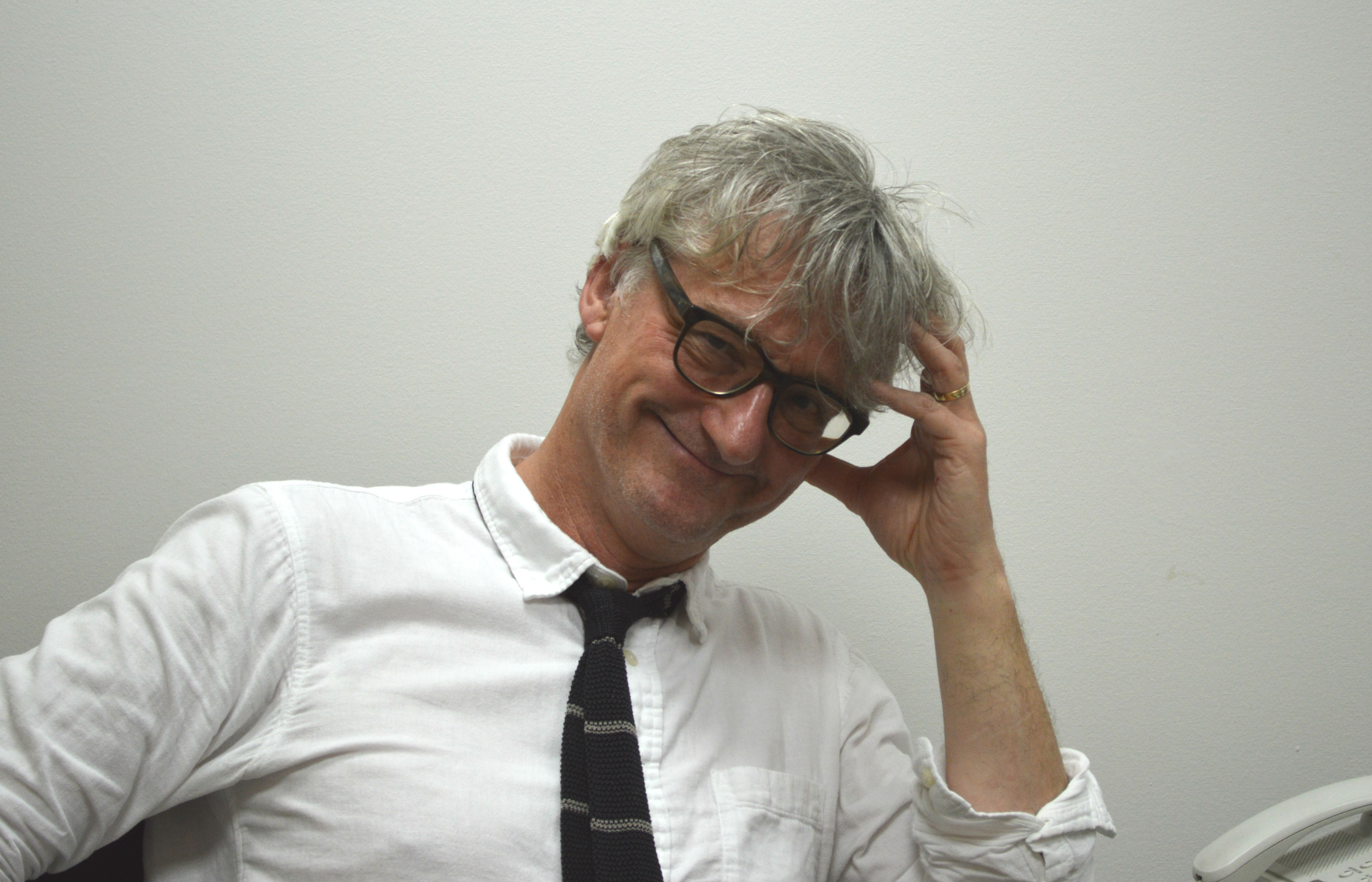 Brendan Walsh will be the new editor of The Tablet with effect from 12 July 2017, the Tablet Publishing Company has announced.

Mr Walsh has been acting editor since 1 January 2017. He succeeds Catherine Pepinster, who stepped down at the end of December 2016 after 13 years in the role.

John Adshead, Chairman of the Tablet Publishing Company, said: “Having undertaken a thorough and competitive recruitment process, the directors of the Tablet are pleased to confirm that Brendan Walsh, who has been acting editor since 1 January 2017, has been appointed editor of The Tablet from 12 July 2017. Brendan has substantial prior experience as a publisher, editor, writer and journalist, including five years as the Tablet’s Literary Editor. He has the right combination of skills and experience to build on the great achievements of previous distinguished incumbents.”

Mr Walsh said: “I am delighted to be given the opportunity to edit The Tablet. I will be working with a talented and committed team of experienced professionals; my appointment is a reflection of the good work they have done over the past six months. A new Editor of The Tablet comes into a rich inheritance. I will do all I can to cherish and protect its values and the quality of its journalism.”

Brendan Walsh was Head of Communications at Cafod and Publishing Director of Darton, Longman & Todd before joining The Tablet in 2011 as Literary Editor. His home parish is St Austin’s, Wakefield, and he was educated at Austin Friars School, Carlisle. His first job in publishing was with the Catholic Truth Society and he was also an editor with SPCK Publishing. He has a BA in Religious Studies and a MA in Theology. He is married to the journalist and writer Laura Keynes; they have two daughters.