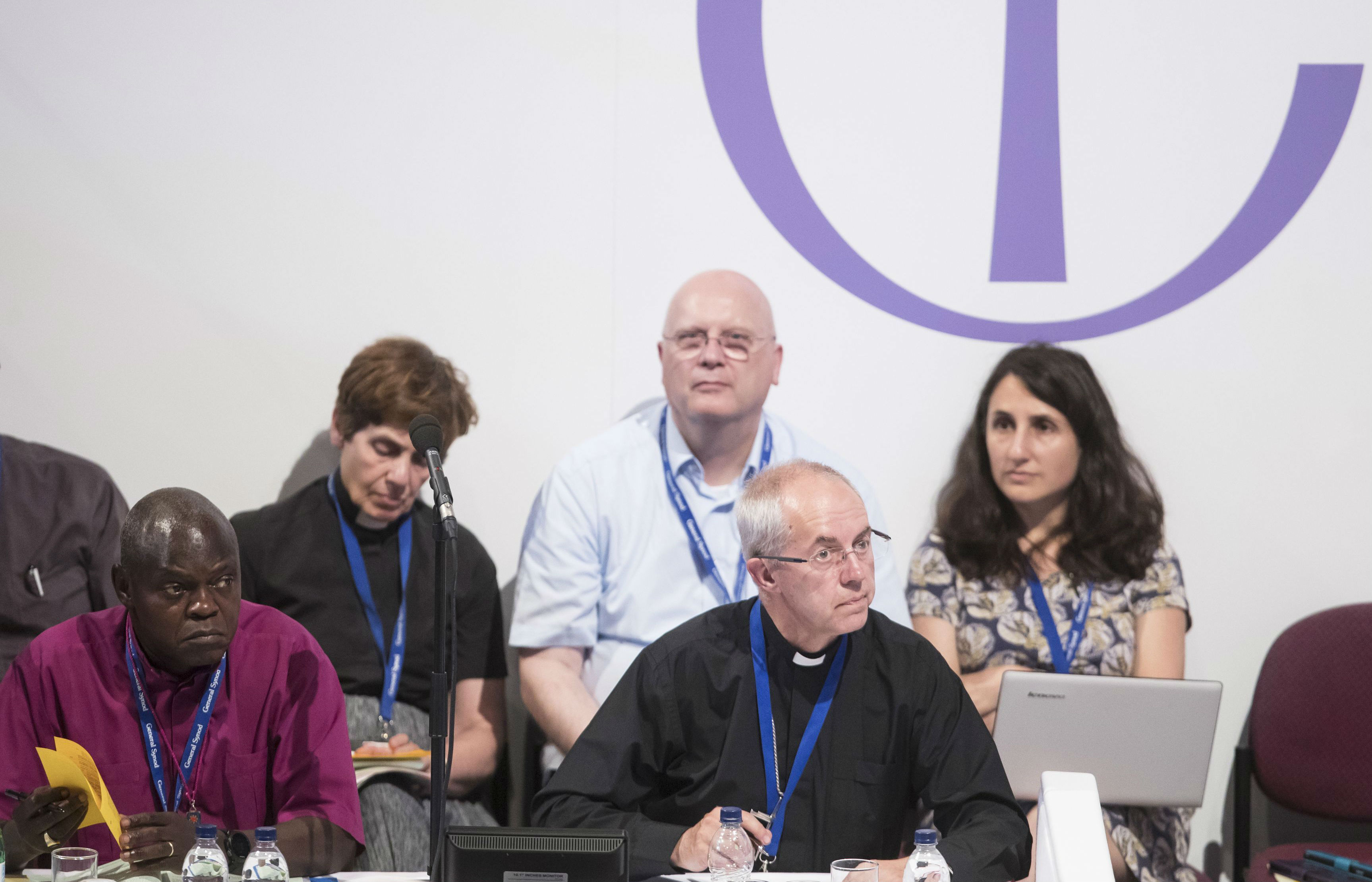 The Church of England has passed a motion on welcoming transgender people at their General Synod.

Members of Synod, meeting in York from 7 – 10 July, supported a call for the House of Bishops to consider preparing nationally commended liturgical materials to mark a person’s gender transition.

The motion also recognises the “need for transgender people to be welcomed and affirmed in their parish church”.

The motion was proposed by Rev Christopher Newlands from the C of E diocese of Blackburn.

Opening the debate on 9 July, he said: “I hope that we can make a powerful statement to say that we believe that trans people are cherished and loved by God, who created them, and is present through all the twists and turns of their lives."

Rev Newlands referred in a briefing paper to a man he calls 'George', who had transitioned from being female and felt the need to “reintroduce himself to God, with his new name and gender identity”.

Addressing the Synod, he said this case was “the spark which turned my desire to speak out for trans people into a flame.”

The Archbishop of York, John Sentamu, said the motion had been carefully crafted to urge the bishops to consider the creation of materials for transgender people. He urged the Synod to support it.

Speaking during the debate the Bishop of Worcester, Dr John Inge said:

“Our response needs to be loving and open and welcoming and the passing of this motion would be a very important factor in that.”

An amendment to the motion, moved by Dr Nick Land of the Diocese of York, calling instead for the House of Bishops to consider the theological, pastoral and other issues around gender transition, was rejected by all three houses of Synod.

Dr Land said that while it was right that the Church should be welcoming transgender people who were often vulnerable, marginalised and bullied, liturgy needed to follow theology and that serious theological thinking was required.

PICTURE: The Archbishop of York, Dr John Sentamu (left, front) and the Archbishop of Canterbury Justin Welby (right, front) seen at the General Synod in York, as the Church of England's ruling body prepared to vote on providing special services for transgender people to mark their transition