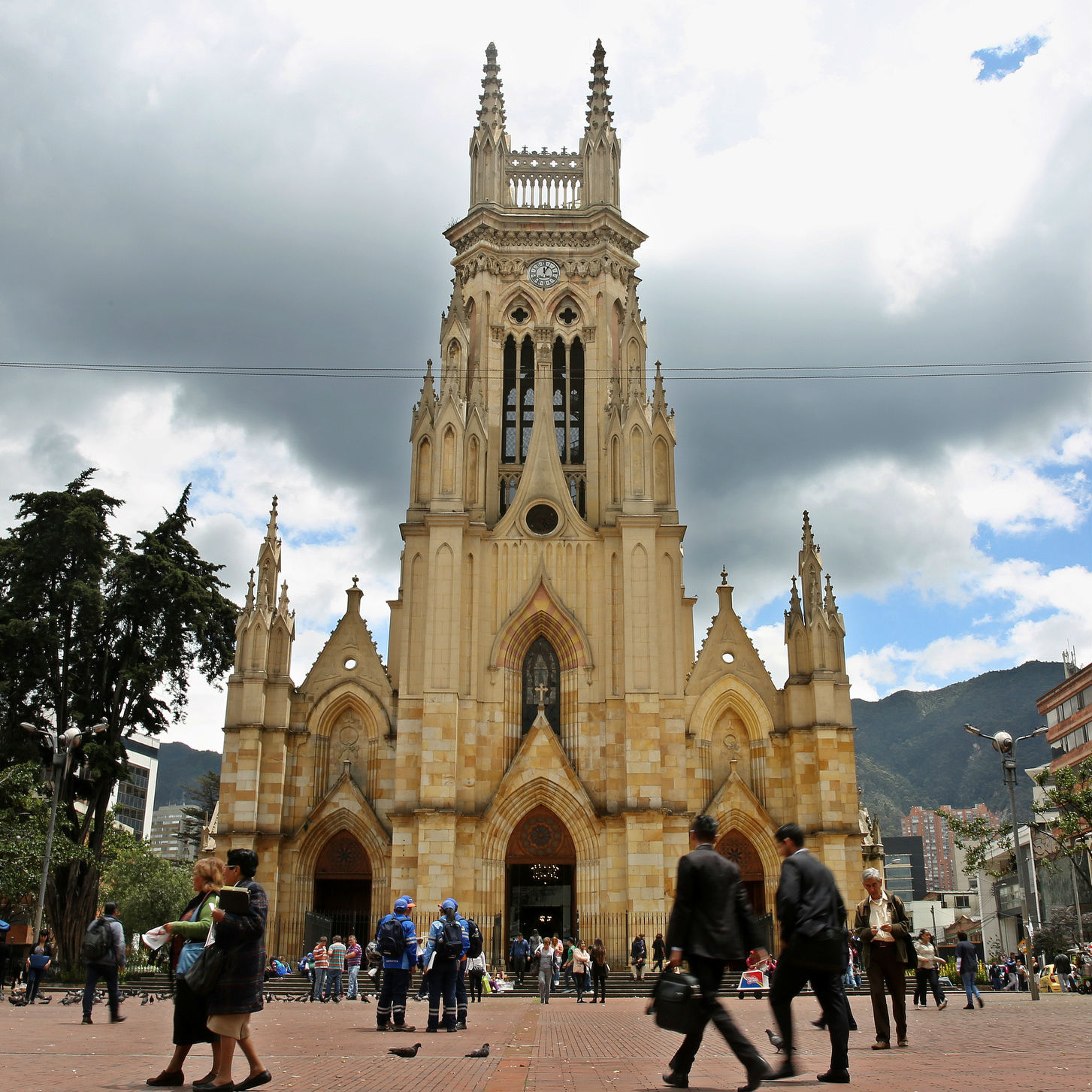 Return of Guam archbishop would be disastrous, says coadjutor 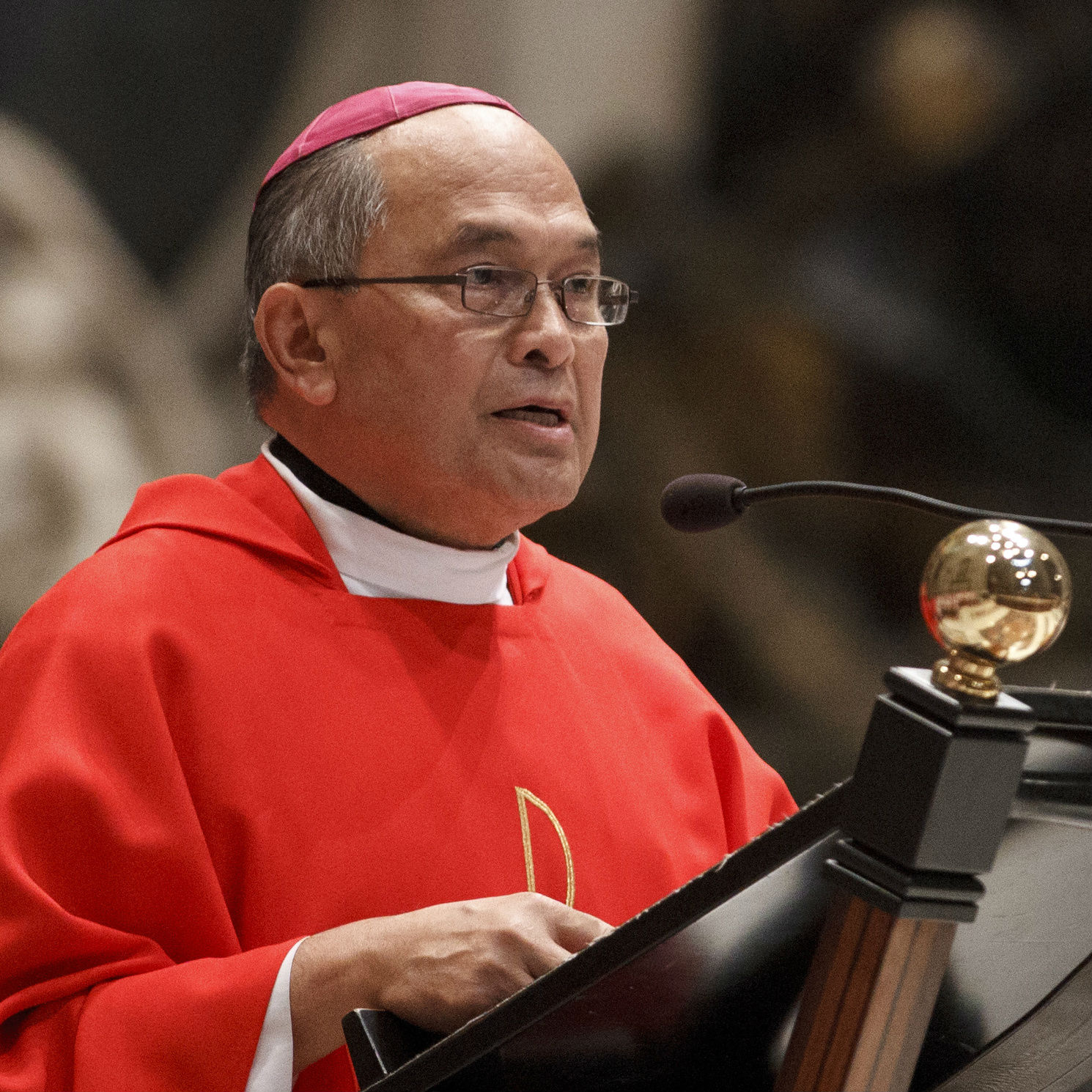 No matter the outcome of a Vatican trial against Guam's archbishop, Archbishop Anthony Apuron of Agana should not return to lead the archdiocese,  the archdiocese's coadjutor has said.

"I think it would be a disaster if Archbishop Apuron were to return as the bishop of record," said Coadjutor Archbishop Michael Byrnes, because of the extent of the loss of trust among the faithful and the "widespread disarray" left behind in church operations.

Coadjutor Archbishop Byrnes, a former auxiliary bishop of Detroit, spoke to the press in Agana on 6 July, offering an update of the canonical investigation and trial of Archbishop Apuron and his own personal thoughts about what would be best for the archdiocese moving forward.

US Cardinal Raymond Burke, a church law expert and former head of the Vatican's highest court, led a Vatican team to Guam in February to investigate allegations of sexual abuse leveled against Archbishop Apuron.

Archbishop Byrnes said the Vatican trial was in its final phases.

"In the next several weeks," three judges will convene at the Vatican to deliberate the evidence gathered during the investigation, publish what the accusations were and then decide among three possibilities: "not guilty, guilty or not proven," he said. It could be "end of summer, early fall," or later for the Vatican to release its decision, he added.

Asked if the archbishop was also being charged for financial mismanagement, not just alleged child abuse, Archbishop Byrnes told reporters he did not know what the charges ended up being, but that they would be published eventually after the Vatican judges deliberated.

Archbishop Byrnes said even if his predecessor is found "not guilty" of any charges, it would be unwise to let the archbishop return.

"I think and I'm convinced, actually, that this archdiocese would be unable to achieve peace, really, until it's clear that Archbishop Apuron is no longer the bishop of record of this diocese. And I don't say this on the basis of the trial, I say this on the basis of my experience here, what I have found in the last seven months," ministering to and serving the church there, he said.

While he did not want to provide any details about what he found, he said, "There was a very widespread disarray and ineffectiveness of many of the operations that you'd expect to be going on in a regular archdiocese."

"Some of the consultative bodies were not being utilised in the way they should've been used. Some of the policies that had been around for a long time, for instance the sexual abuse policy, was sorely lacking in its bite, in its clarity of a solid process to deal with these kinds of things," he said.

"So, in other words," he said, "I think it would be a disaster if Archbishop Apuron were to return."

"There's been a tremendous loss of trust that's really hard to win back," he said during a question-and-answer session. The loss of trust will demand hard work and greater transparency and having Archbishop Apuron return even if nothing is proven or he's found not guilty "would just, I think, exacerbate this loss of trust" in the church.

Archbishop Savio Hon Tai-Fai, the former apostolic administrator of the Agana Archdiocese, requested that, in light of the allegations and investigation, the Vatican remove Archbishop Apuron and name a successor. When Archbishop Apuron refused to resign, Pope Francis appointed Archbishop Byrnes to lead the archdiocese as coadjutor.

"I feel that the sentiment of a lot of the faithful is 'We need something different, something new,'" Archbishop Byrnes said.

"The past has to become the past so that we are able to move forward in peace and continue the real building of the church" and doing what Catholics depend on the church to do, "even on the nitty gritty, administrative, financial, pastoral infrastructure of the island," he said.

"I've already seen come great changes, we've got awesome people with great hearts, but it's going to take a lot," he said.

PICTURE:Archbishop Anthony Apuron of Agana, Guam, is pictured in a 2012 photo at the Vatican