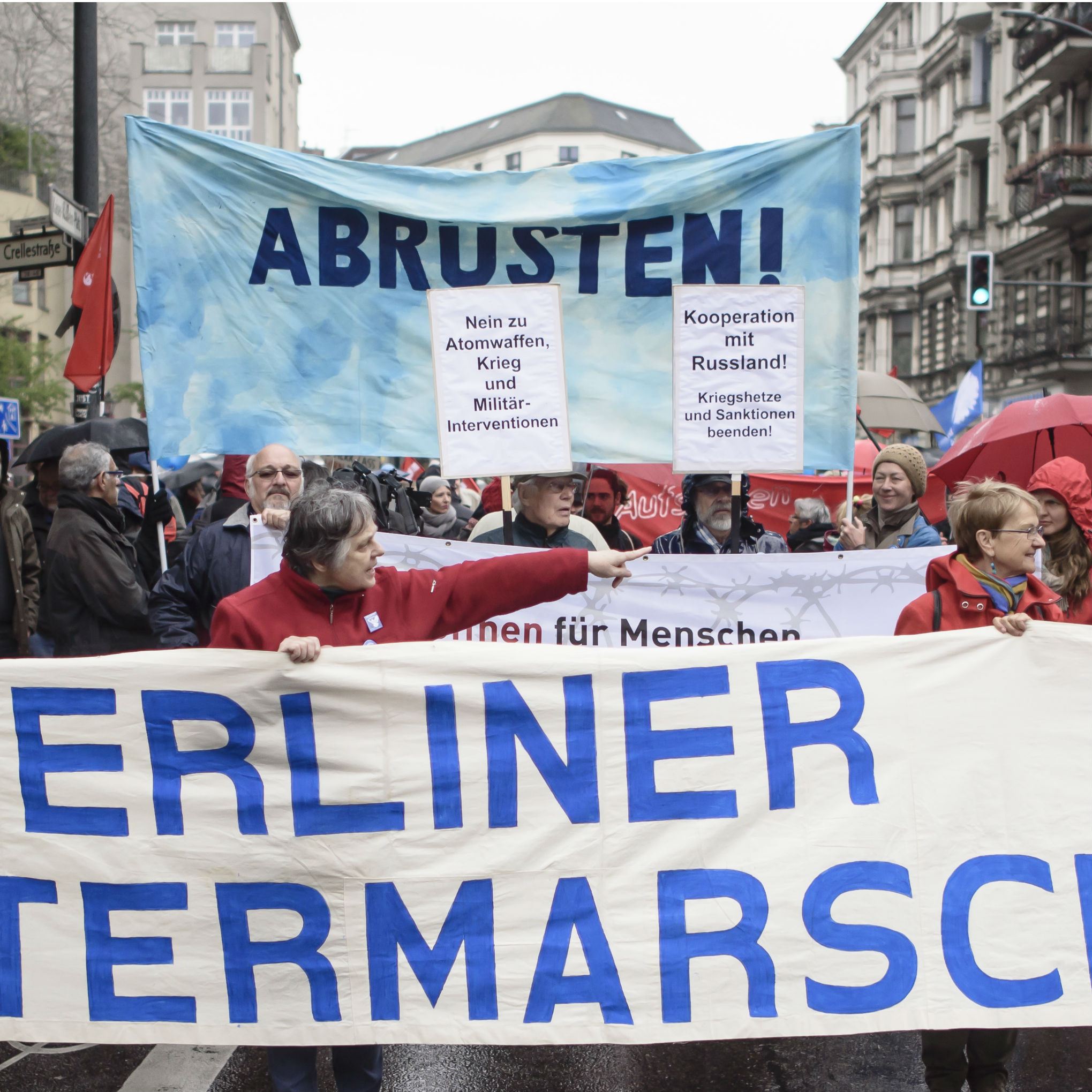 'Allegations of ethnic cleansing, war crimes and crimes against humanity should be fully and independently investigated', Cardinal Bo has said 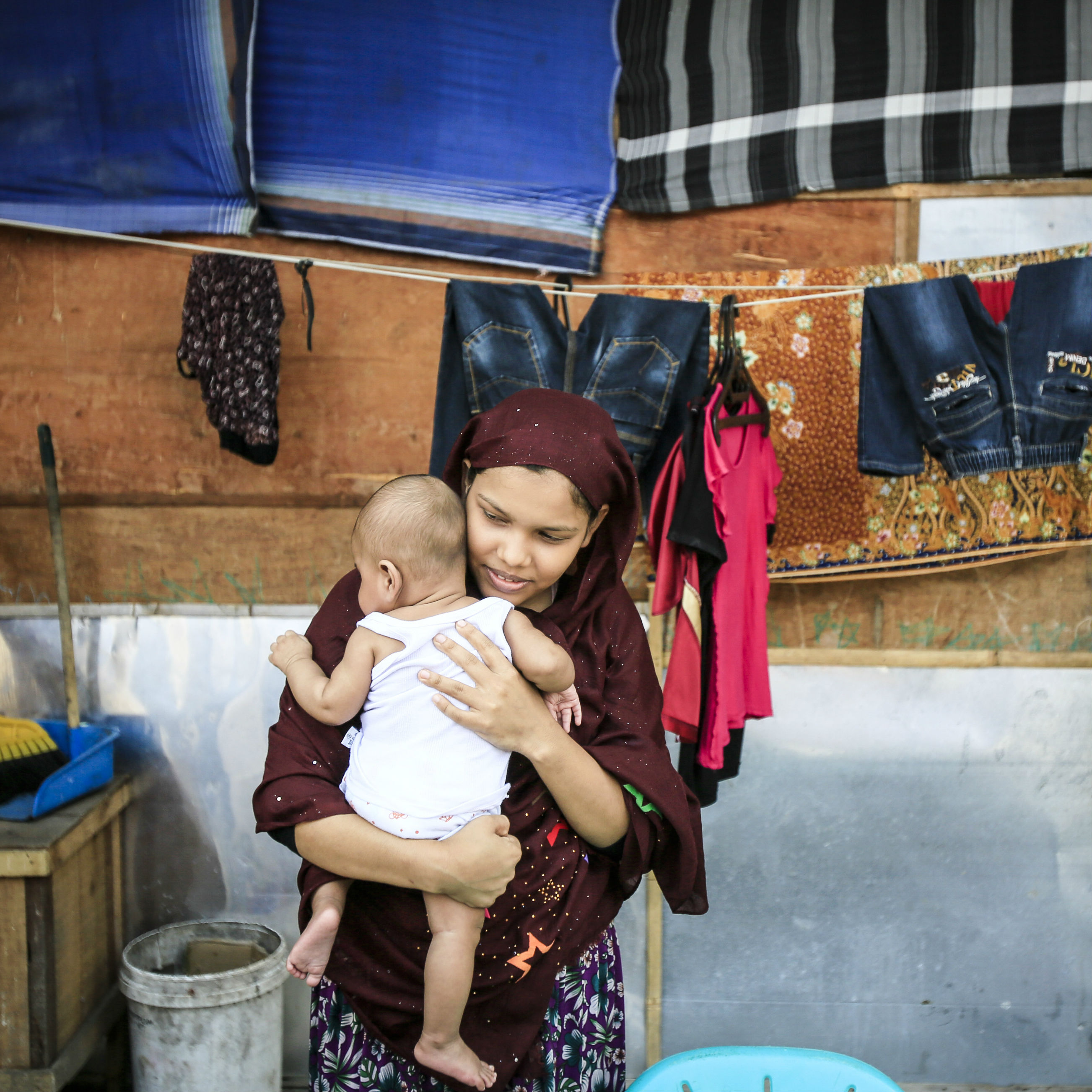 Church officials have expressed disappointment over the refusal of Myanmar's government to grant visas to three members of a UN fact-finding mission to investigate alleged human rights abuses by security forces against the Rohingya minority.

Ucanews.com reported that Bishop Alexander Pyone Cho of Pyay, in restive Rakhine state, said when he read the news, it was hard for him to believe.

The government of "Aung San Suu Kyi appears to face a tough challenge between the military, which still plays a key role, and the international community, including the U.N., over the Rakhine crisis," the bishop told ucanews.com.

In late June, Cardinal Charles Bo of Yangon called on the government to work with the international community to investigate crimes reported by the UN in a "truly independent" way that results in "justice and accountability."

"Allegations of ethnic cleansing, war crimes and crimes against humanity should be fully and independently investigated. The warnings of potential genocide need to be heeded," Cardinal Bo said in a statement.

But the Rev. Kyaw Nyunt, associate pastor of Judson Church in Yangon, said the government's move was about putting the national interest first and human rights second. He said it appeared the government believed the U.N.'s investigation might interfere with the internal affairs of the country.

"In terms of the Rakhine crisis it is not fair to pressure the government; the U.N. and the international community should approach Myanmar and constructively collaborate," Kyaw Nyunt, who was a member of Rakhine Investigation Commission established in mid-2012 under former president Thein Sein, told ucanews.com.

On June 29, Myanmar's Deputy Foreign Minister Kyaw Tin told parliament that the government would not cooperate with the mission.

Suu Kyi, also Myanmar's foreign minister, has backed the country's military - the nation's former dictators - with whom her government shares power, despite accusations of ethnic cleansing by international rights groups.

Suu Kyi and the previous military government that ruled the country until 2015 have come under criticism for their treatment of the Rohingya, especially since riots in 2012 saw more than 120,000 flee to internally displaced persons camps and after a four-month military offensive against Rohingya insurgents killed some 200 people.

The killing of nine police officers - allegedly by Rohingya militants - at three border posts in northern Rakhine last October resulted in a surge in violence by Myanmar's military, which operates separately from Suu Kyi's civilian government. More than 70,000 Rohingya have since fled to neighboring Bangladesh.

The Rohingya, who number about one million, are denied citizenship and other basic rights in this Buddhist-majority country.

"For decades, the Rohingya issue has been a thorn in bilateral relations between the two neighbors. The return of democracy in Myanmar has opened the door to resolving the crisis, so Bangladesh and the international community need to take every necessary step in order to reach an acceptable solution," Gomes said.

Muhammad Kabir, a Rohingya refugee community leader from the Leda unofficial camp, told ucanews.com conditions for refugees had deteriorated since a new exodus of Rohingya and recent bad weather, including storms and heavy rain.

"We have 13,000 new refugees and 14,000 old residents; in total 2,072 families in the camp. Nobody came to help us except the IOM (International Organisation for Migration), which gave us polythene sheets to fix our broken houses," Kabir said.

PICTURE: A Rohingya woman holds her 2-month-old baby in early February at a refugee shelter in Medan, Indonesia. The woman and her husband fled persecution in their village in Myanmar and have been waiting for two years to be resettled to Malaysia or Australia.

"A refugee family gets 25 kilograms (55 pounds) of rice a month, and sometimes local people donate money. This is not enough for a family, so we continue to live in misery," he added.

The United Nations says Bangladesh hosts 276,200 refugees from Myanmar, while the government says the number is 500,000. About 75,000 new refugees entered Bangladesh following the military crackdown after the border attack.