The Vatican's spokesperson, Greg Burke, has labelled the report's claims as a 'hoax' 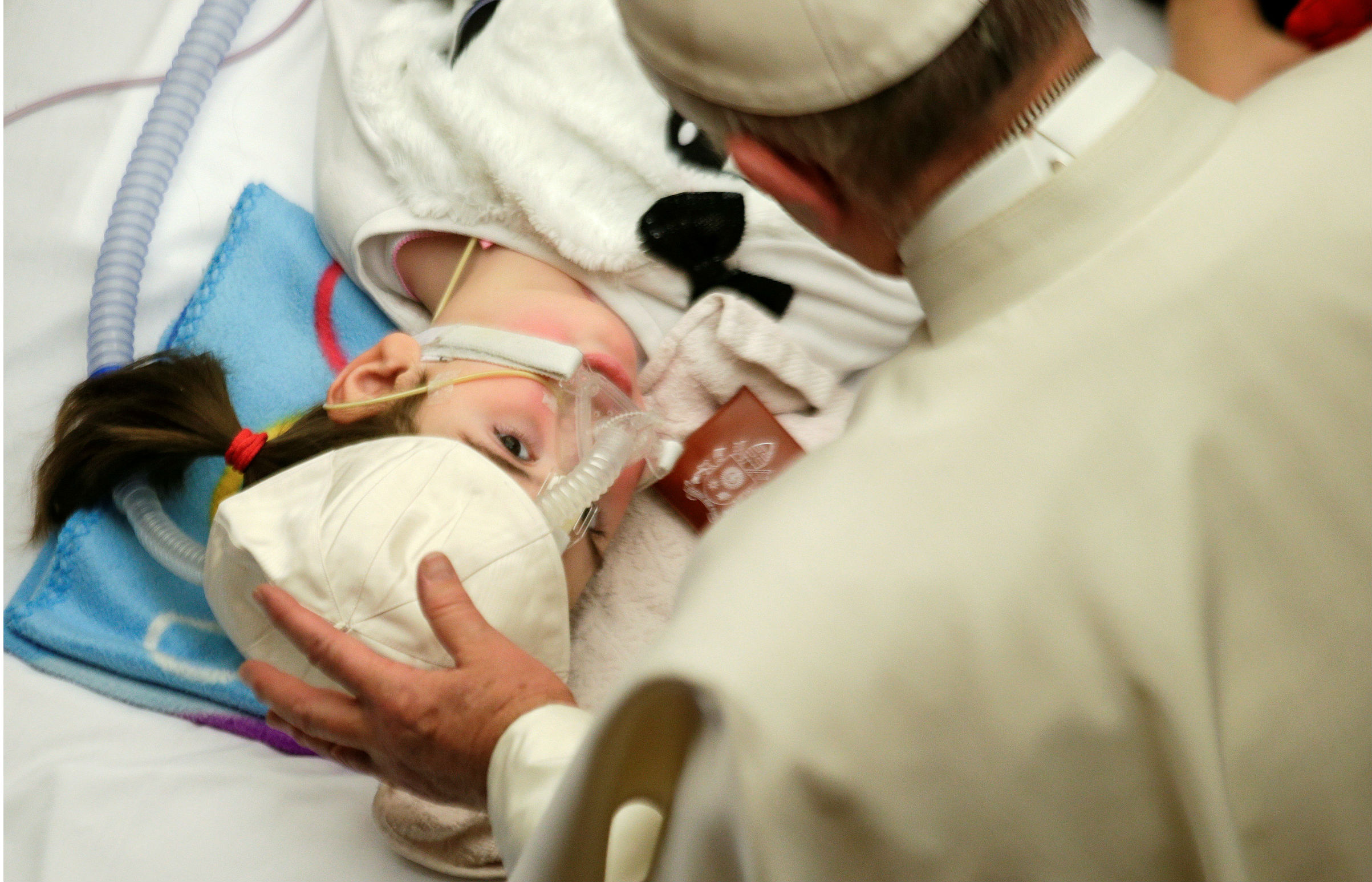 The Vatican has denied allegations that its hospital for children, Bambino Gesù, has shifted its focus away from the care of its patients to expanding its commercial interests.

Cardinal Pietro Parolin, the Vatican secretary of state, who oversees the hospital said the reports were “truly unfounded.” He acknowledged that there had been problems in the past, but said that the hospital’s current administration was “making a serious effort to resolve them.”

The Vatican's spokesperson, Greg Burke, has labelled the report's claims as a "hoax." He said it was false and unjust to suggest there are serious threats to children at Bambino Gesù.

The comments follow an investigation by the Associated Press (AP), who reported on July 3 that the hospital, also known as the “pope’s hospital,” had “cut corners” in an effort to boost its annual profits.

AP uncovered two previously unknown "in-house" investigations into the hospital: one in 2014, which lasted three months and interviewed several employees, concluded that Bambino Gesù had “lost” its mission to help its young patients and had become ever more focused on the creation of profits.

According to AP, the problems included overcrowding and poor hygiene, inadequate medical standards leading to increased infection risk and the early awakening of people from surgery, after they had received anaesthetics.

A second, three-day Vatican investigation, conducted in 2015, found that the situation had improved under the new administration and that the “pope’s hospital” still remained “the best in the class.” That team said that it had “disproved” the findings of the first review.

Bambino Gesù has said that it is considering pursuing legal action against AP for its report. The hospital is one of the most respected in Italy; it has 800 beds, employs 2,000 staff and has an annual intake of over 30,000 patients. Celebrities and statesmen have often visited it, the most recent was Melania Trump, during the US president’s visit to Italy in May.

Though funded by Italian taxpayers and accessible to anyone, it is technically run by the Vatican and under its jurisdiction – it enjoys what is known as “extraterritorial” status, as it is not in Vatican territory, but still legally part of the city state.

This degree of autonomy means that it cannot face the same level of scrutiny as other Italian clinics: it is out of the remit of the Italian health ministry to send over surprise inspections.

This is not the first time Bambino Gesù has faced scrutiny. In 2015, the Italian investigative journalist, Emiliano Fittipaldi, published the book “Avarizia” (“Avarice”) in which he linked the Holy See’s paediatric hospital to the renovation of a cardinal’s apartment.

The Vatican hospital was described in 2015 by Pope Francis as having a “history that hasn’t always been good” and that, at times, its staff behave as if “everyone’s a businessman.”

However, the allegations made by AP have been labelled by the hospital as groundless. Vatican spokesman, Greg Burke said they were “false, dated and gravely defamatory.”

He added that while it is true that there were “reports of practices that might be below standard,” the damning accusations of AP were exaggerated and, save for one exception (overcrowding), false.

PICTURE: Pope Francis blesses a sick child in Paul VI hall at the Vatican on 15 December 2016, during a meeting with patients and workers of Rome's Bambino Gesù children's hospital