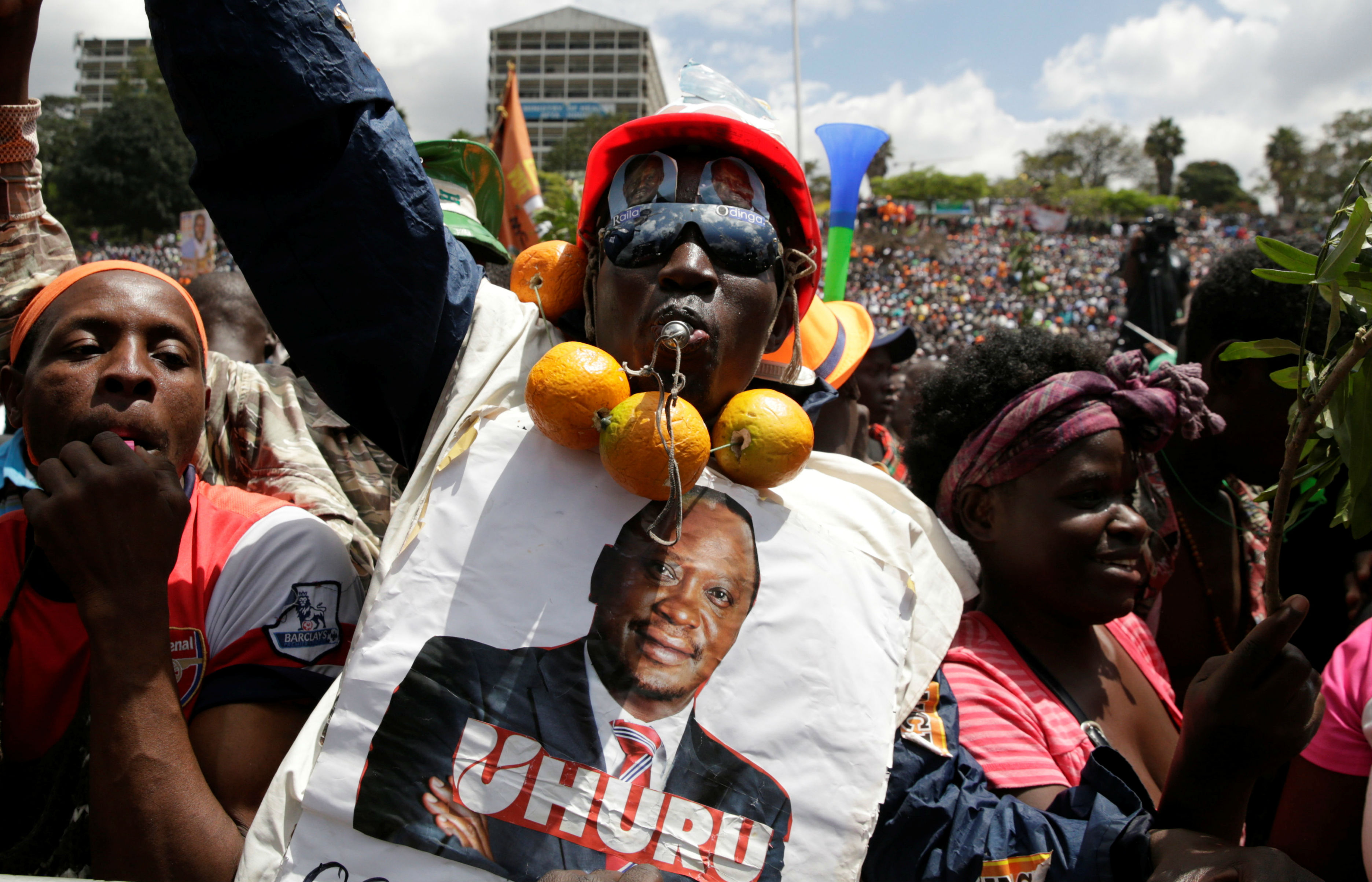 The highest numbers ever recorded are now training for the priesthood in the church's 261 eparchies, or dioceses. 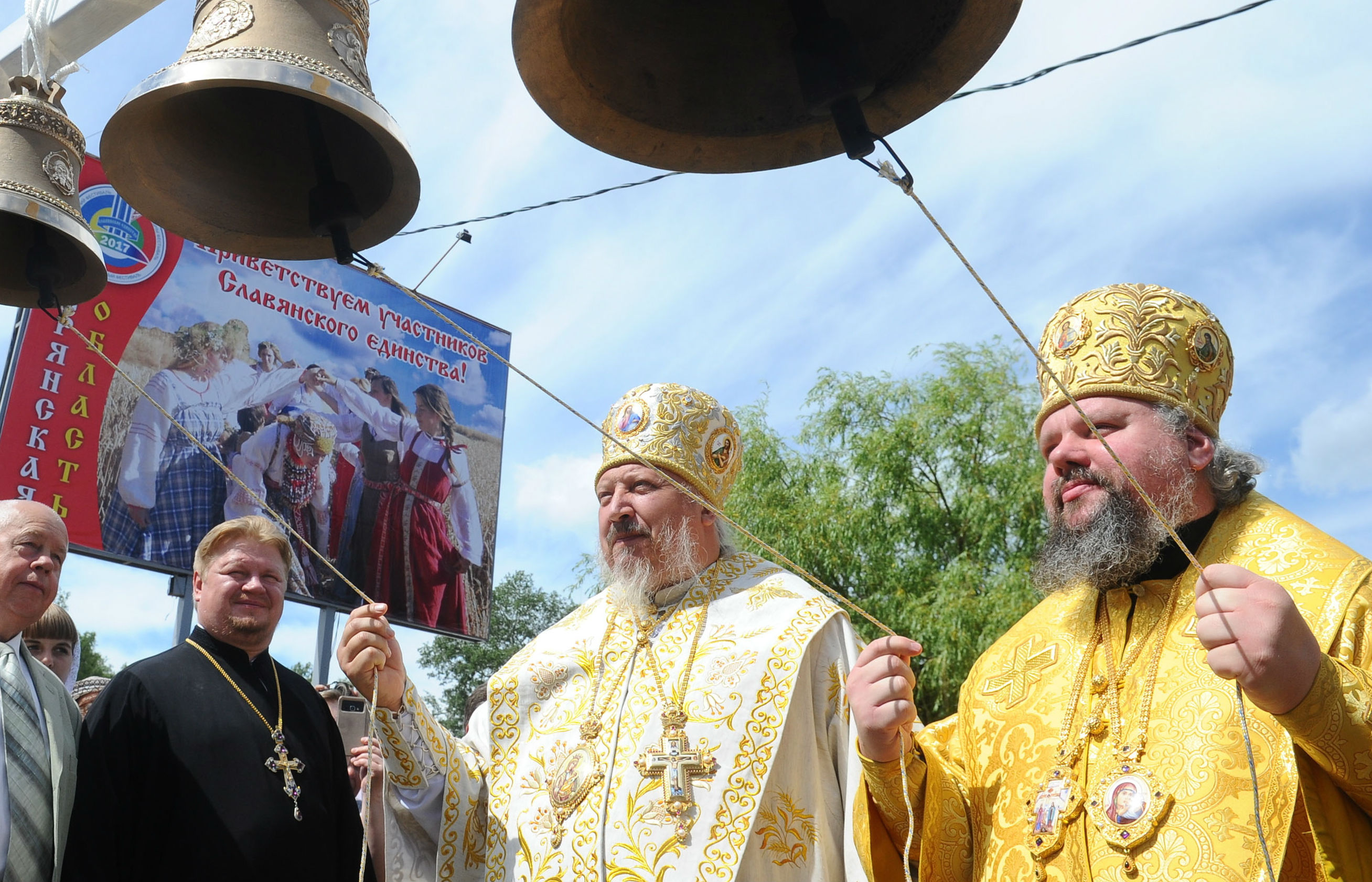 Russia's Orthodox church has reported a sharp rise in seminary admissions, with the highest numbers ever recorded now training for the priesthood in its 261 eparchies, or dioceses.
The Interfax news agency said 1593 ordinands were expected to begin studies this summer, a 19 percent increase from 2016, while a further 827 young men would also join the church's preparatory course, or propaedeuticum, a quarter more than last year. It added that a total of 5877 seminarians were now preparing for ordination, a figure comparable to that of Poland's Catholic Church in its peak years 1985-7.
The Russian church was savagely persecuted under Soviet rule in 1917-1991, but is now by far the largest of the world's 14 Orthodox denominations, claiming 144 million members, with 368 bishops and around 40,000 priests and deacons. The church, which has 926 functioning monasteries and convents, is estimated to have opened three places of worship daily over the past three decades, bringing the total to 36,000 compared to just 6000 at the end of communist rule.
The latest data were released as bishops from Russia's four Catholic dioceses, whose membership was put at 773,000 by the Vatican's 2017 Annuario Pontificio, or just half a per cent of the total population, began a pilgrimage to Fatima to mark the centenary of the Portuguese shrine's Marian apparitions.
PICTURE: Orthodox priests perform a prayer service to consecrate the future Epiphany Cathedral in the city of Klintsy, Bryansk Region, Russia
Back to articles
Back to articles