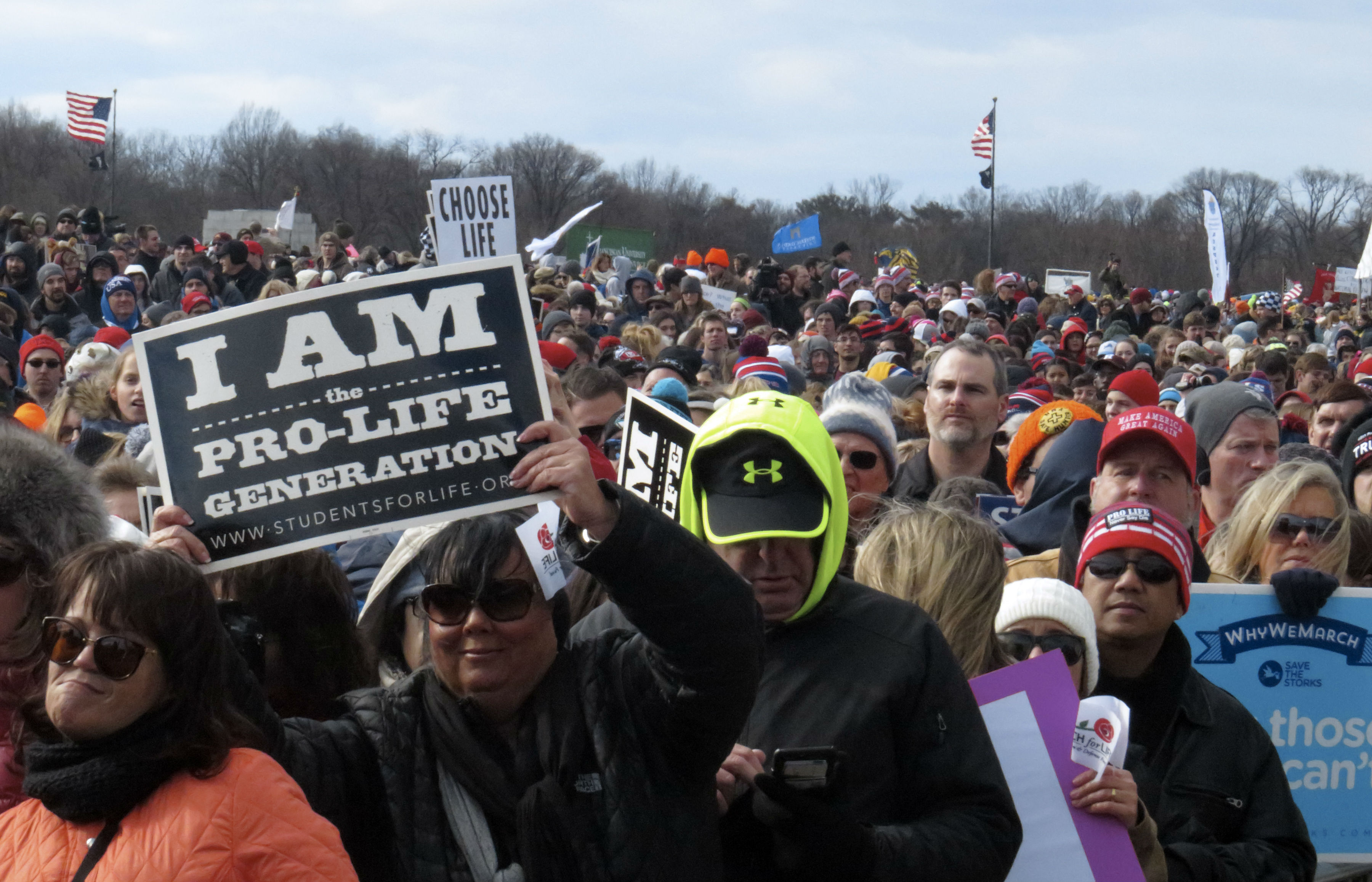 The Czech Church has been widely criticised for opposing the admission of refugees from Syria and Iraq, despite calls for hospitality from the Pope 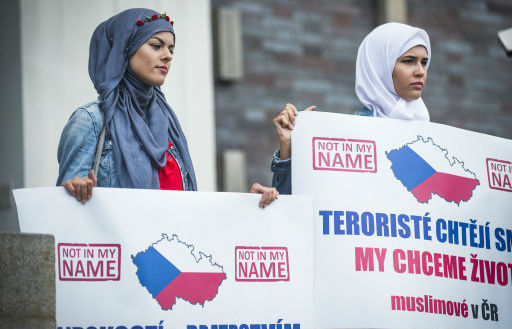 The head of the Czech Church has said his country cannot accept migrants unless they "respect its system of values", and warned that Muslims can only be considered a "safe presence" if they make up less than five percent of the population.
"If you look at the entire Muslim world, you won't find a single country where there's democracy, religious freedom or gender equality", said Cardinal Dominik Duka of Prague, the Czech Primate. "As a Christian and a Catholic, I believe all people share some common ground which allows us to accept each other. But this also means we must insist our rules are observed".
In an interview with the Czech weekly, Echo 24, Cardinal Duka said Europe's Catholic population had declined from more than 40 percent during the 1962-5 Second Vatican Council around 24 percent, raising questions about the Church's future. He added that he believed Muslims raised "no problems" when they comprised no more than five percent of a given population, but would begin demanding "key positions in society" when they made up 15 percent and "take over the government and impose Shariah Law" if they increased to 25 percent.
The Czech Church has been widely criticised for opposing the admission of refugees from Syria and Iraq, despite calls for hospitality from the Pope. In August 2016, its main weekly, Katolicky Tydenik, declined to publish a statement by Cardinal Duka, warning Catholics against "irrationally opening the gates" to refugees, while the country's best-known Catholic theologian, Mgr Tomas Halik, bitterly criticised the Czech Bishops Conference president, Archbishop Jan Graubner, for calling on the government to accept only "Christian refugees".
However, in his Echo 24 interview, Cardinal Duka said "liberal circles" around Mgr Halik represented "only a minority in the Church", and predicted 90 percent of Czech Catholics would share his reservations about Muslims. He added that Islam had often been "ahead of the West" historically, refuting claims it was "some dark medieval religion", but said its fundamental problem lay in failing to recognise "the autonomy of the spiritual and civil spheres".
"There is fear in Western societies now - when I see the queues before Prague Castle and the terrible procedures at airports, I have to imagine how horrible it will be to live here 10 years from now", Cardinal Duka said. "Every past migration brought bloodshed and a sharp cultural, civilisational and economic decline. Today, we are in a situation where the globalised modern world has the technology to regulate developments".
PICTURE: Several dozens Muslims attended a Catholic Mass in Church of the Most Sacred Heart of Our Lord in Jiriho z Podebrad Square, Prague, Czech Republic, after they gathered outside it to express fears of the growing violence in Europe, solidarity with Christians and pay tribute to recently murdered priest Jacques Hamel in France, 10 August, 2016
Back to articles
Back to articles