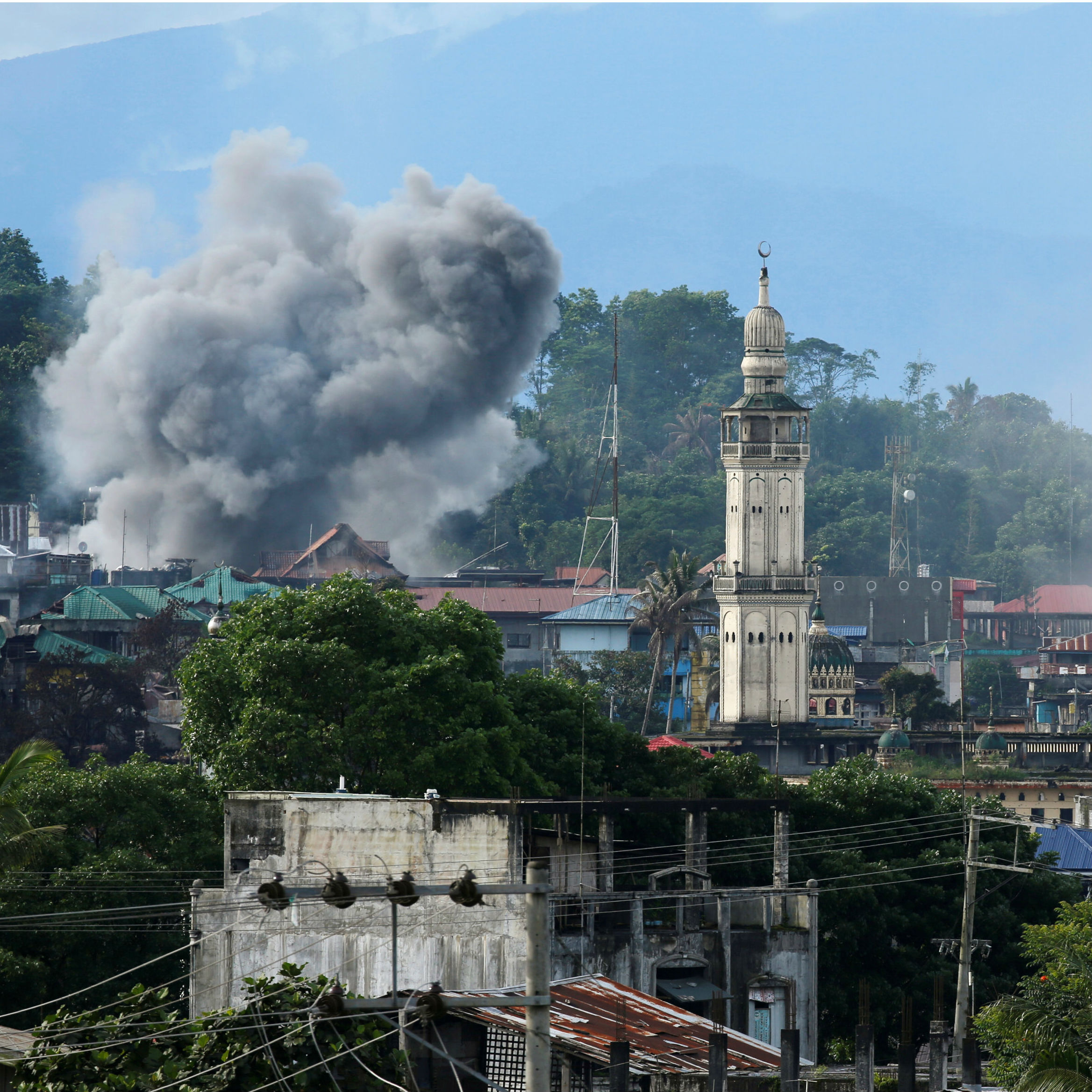 Francis thanked Müller for his work but, unusually, did not announce where the prelate, who is still six years off retirement, would serve next 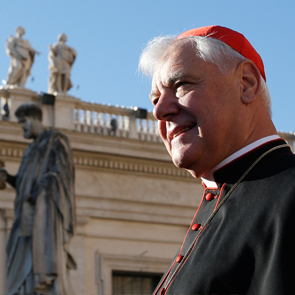 Pope Francis has dismissed his doctrinal chief Cardinal Gerhard Müller, after what has been an uneasy relationship between them.

On Saturday the Vatican announced that the German Prefect of the Congregation for the Doctrine of the Faith would not serve beyond a single 5-year-term and would be replaced by the congregation’s deputy, Archbishop Luis Ladaria, 73, who is a Jesuit, a member of the same religious order as the Pope.

In a statement Francis thanked Cardinal Müller for his work but, unusually, did not announce where the 69-year-old prelate, who is still six years off retirement, would serve next.

The removal of Müller marks the end of a dramatic week at the Vatican with two senior prelates out of their jobs in the space of three days. Along with the departure of the German doctrinal prefect, Vatican finance chief Cardinal George Pell announced on Thursday he is taking a leave of absence so he can return to Australia to defend himself against charges of sex abuse.

Cardinal Müller is a renowned academic theologian appointed by Pope Benedict XVI, but he has raised concerns over the differing interpretations of Francis’ family life document, Amoris Laetitia. Bishops have been in open disagreement over whether the text opens the way for communion to be given to divorced and remarried Catholics, with Müller stressing the need for a unified approach.

The cardinal also disagreed with the strategy of the four “dubia” cardinals who have publicly challenged Francis on Amoris Laetitia with one, Cardinal Raymond Burke, threatening to issue the Pope with a formal correction. While Cardinal Muller said the four had legitimate questions, he was opposed to the very public way they made their concerns known, saying it caused confusion.

There had also been tensions with the Pope and Müller over Francis’ decision to remove three priest-officials from the congregation: the cardinal apparently protested this decision but his appeals were turned down.

Formerly known as the Supreme Sacred Congregation of the Roman and Universal Inquisition, the department - which up until the 1960s was led personally by the Pope - had responsibility for safeguarding and investigating breaches of Catholic doctrine. During Cardinal Müller’s tenure the congregation initiated a controversial investigation into the leadership of women religious in the United States.

Under previous pontificates, and particularly when Cardinal Joseph Ratzinger led it for 23 years during John Paul II’s papacy, the doctrine department held an important role, being known as “La Suprema.” Cardinal Ratzinger, himself a world renowned theologian, was also responsible for a number of probes into Catholic academics suspected of crossing over doctrinal boundaries.

But during Francis’ papacy, the body has lost some of its historic importance with he and Cardinal Müller not being especially close. Soon after his election, the Pope told a meeting of religious men and women to “not worry” if they receive a letter from the congregation.

“Explain whatever you have to explain, but move forward,” he told them.

And while John Paul II and Benedict XVI had lengthy, weekly meetings with their congregation prefects Francis has had far less contact with Cardinal Müller.

In recent years, the doctrine of the faith department has also become a clearing house for cases of priests accused of sexual abuse while also assisting with bishops’ conferences’ drafting of safeguarding guidelines.

In March the congregation was criticised by Marie Collins, a clerical sexual abuse survivor, for a lack of co-operation with a papal commission into child protection which she was part of.

Mrs Collins resigned her position on the board in frustration at Vatican officials’ resistance to safeguarding reforms, including a refusal by Cardinal Müller’s department to create a new tribunal to judge bishops who act inappropriately in sexual abuse cases. She was also disappointed by the congregation's refusal to acknowledge letters written to them by victims of sexual abuse.

Cardinal Müller  hit back in an interview that it was for local bishops to reply to letters and said the new tribunal was only a “project.” Mrs Collins then wrote back an open letter to him challenging the claims.

During an inflight press conference returning from Portugal in May, the Pope described Mrs Collins as a “good woman” and that he was bringing in new personnel to handle abuse cases.

The new prefect of the congregation, Archbishop Ladaria, will have a good deal of work in front of him. Along with leading the department he is also chairman of a commission looking into female deacons.