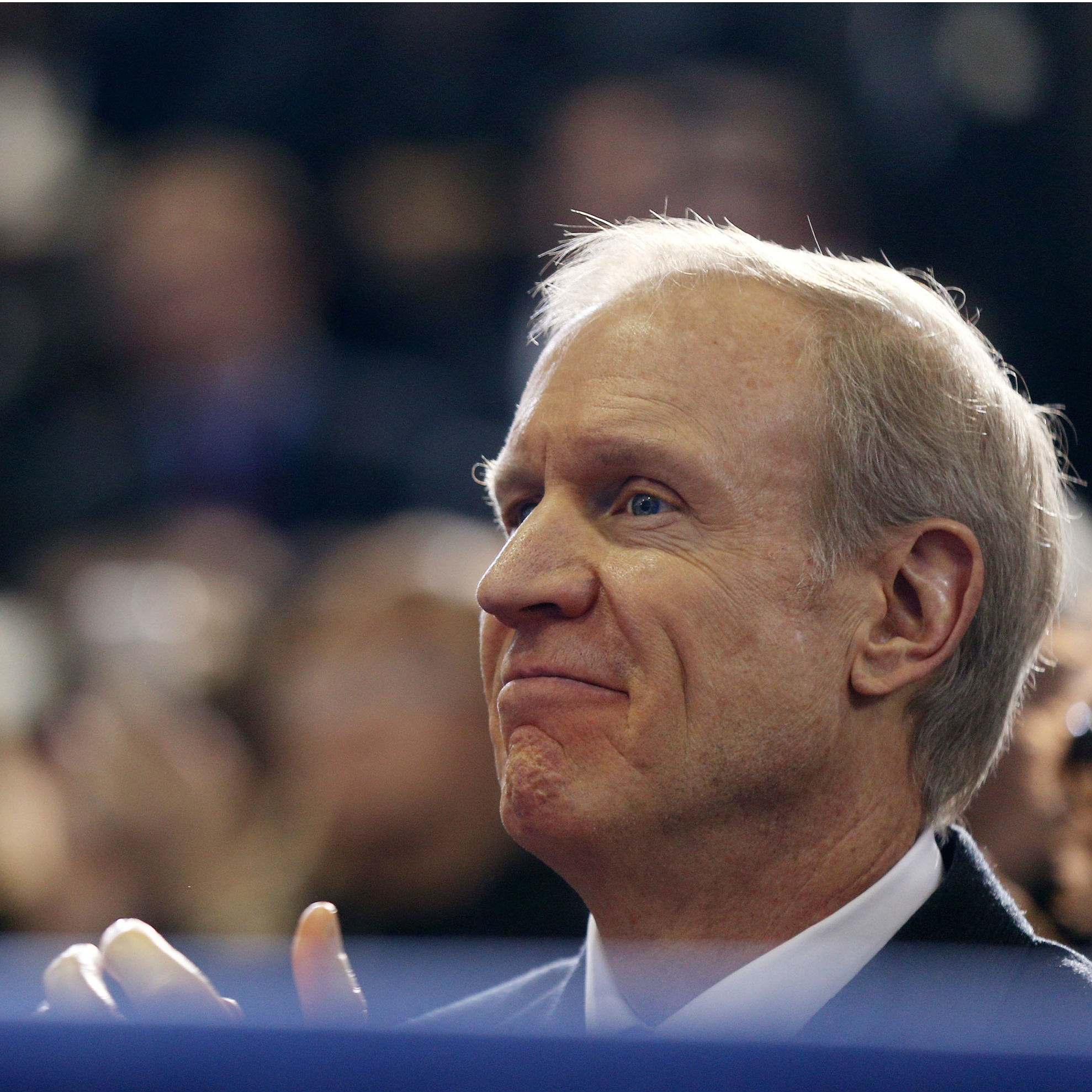 Merkel said that for her marriage was between a man and a woman. But she hoped the passing of the bill would lead to more 'social cohesion and peace' 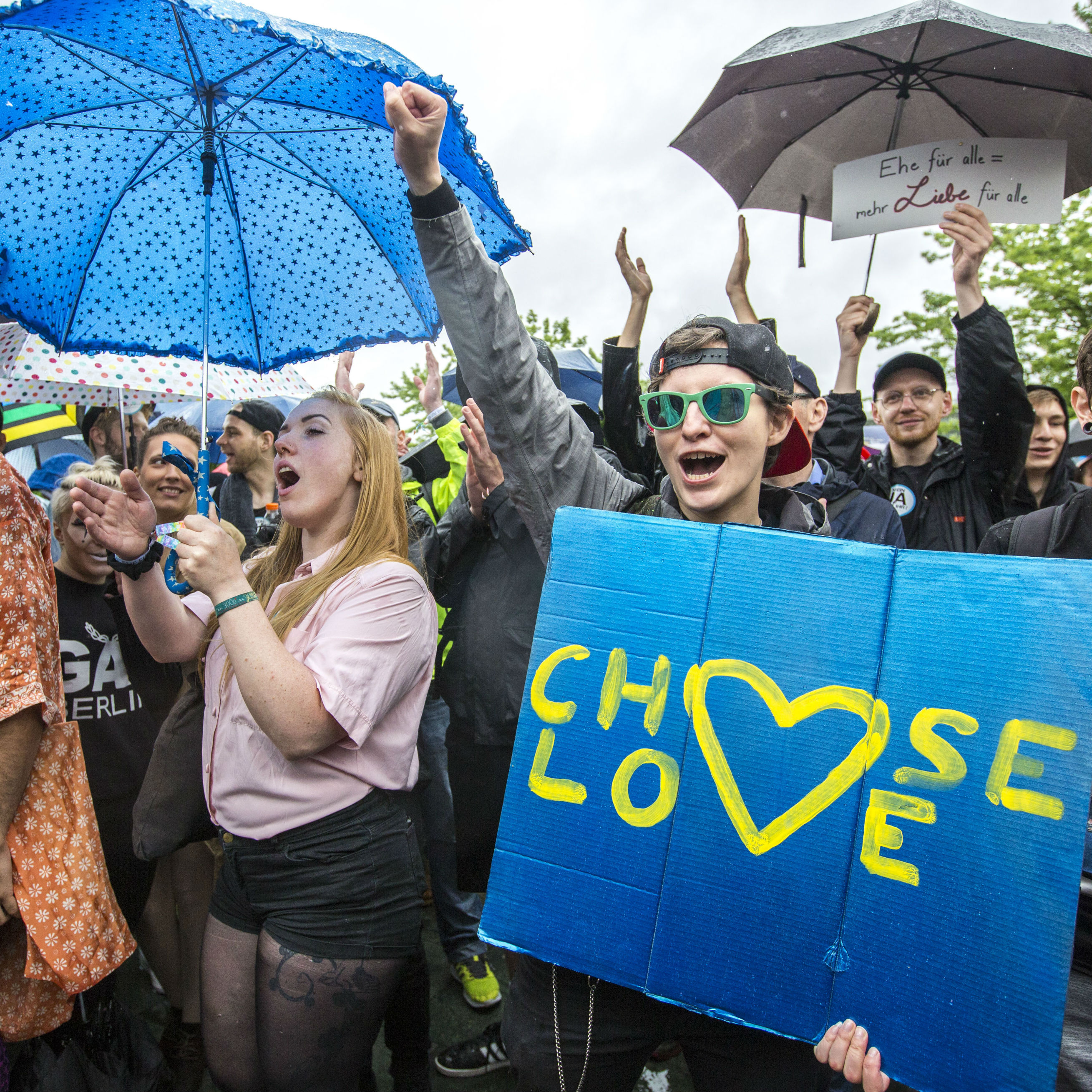 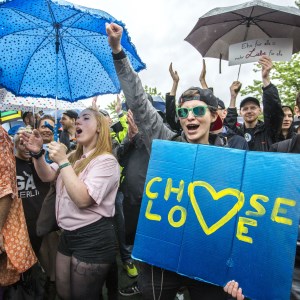 The reform grants same-sex couples - who are at present limited to civil unions - full marital rights, and allows them to adopt children.

Shortly before the snap vote, the president of the German bishops’ conference, Cardinal Reinhard Marx, had stressed hat the state must continue to protect marriage as a union between a man and a woman as laid down in the German constitution. It was “absolutely inappropriate”, he added, to hurry such an important socio-political decision through parliament.

As soon as the decision was announced, Archbishop Heiner Koch, who is responsible for family affairs in the German bishops’ conference, said he was “deeply saddened” that institutional marriage had been “caught up in the cogwheels of political point-scoring”. The Church would now step up its campaign for the Catholic understanding of sacramental marriage, he added.

“I regret that our understanding of marriage and the state’s understanding are moving yet further apart”, Archbishop Stefan Heße of Hamburg said.

In contrast, the Protestant Church in Germany has welcomed the vote. Same sex couples in contracted civil unions have already been able to have their union blessed in Protestant churches in most German states.

The bill was backed by 393 lawmakers, 226 voted against and four abstained.

The German legal code will now read: "Marriage is entered into for life by two people of different or the same sex", AFP news agency reported.

Following Friday's vote, Mrs Merkel said that for her marriage was between a man and a woman. But she said she hoped the passing of the bill would lead to more "social cohesion and peace".

PICTURE: People celebrate the result of the vote outside the Chancellery near the Bundestag (German Parliament) following the vote on 30 June.