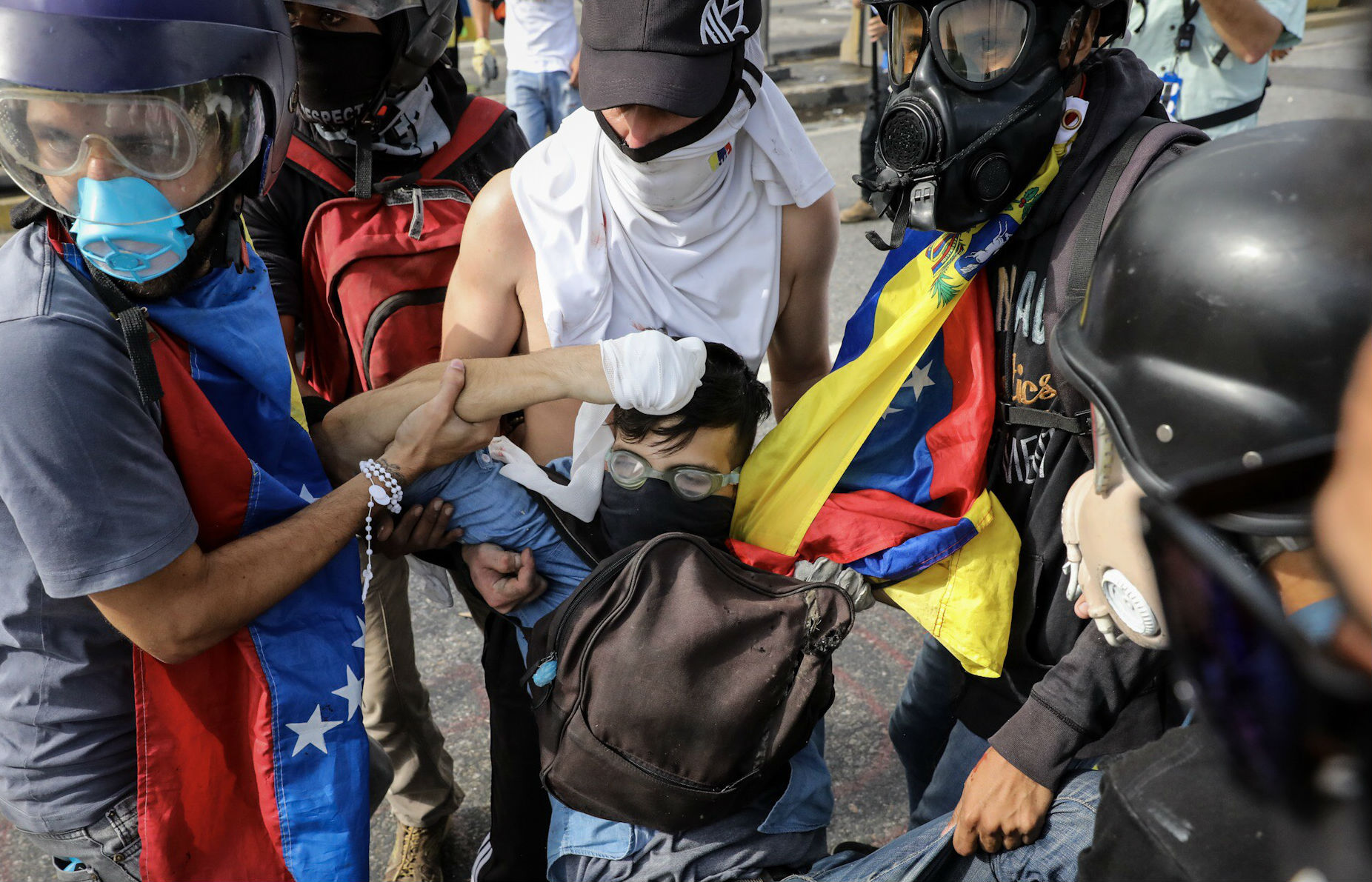 Francis' trip comes at a time in the country 'when the discussion stops being about how to win the war, but how to achieve peace' 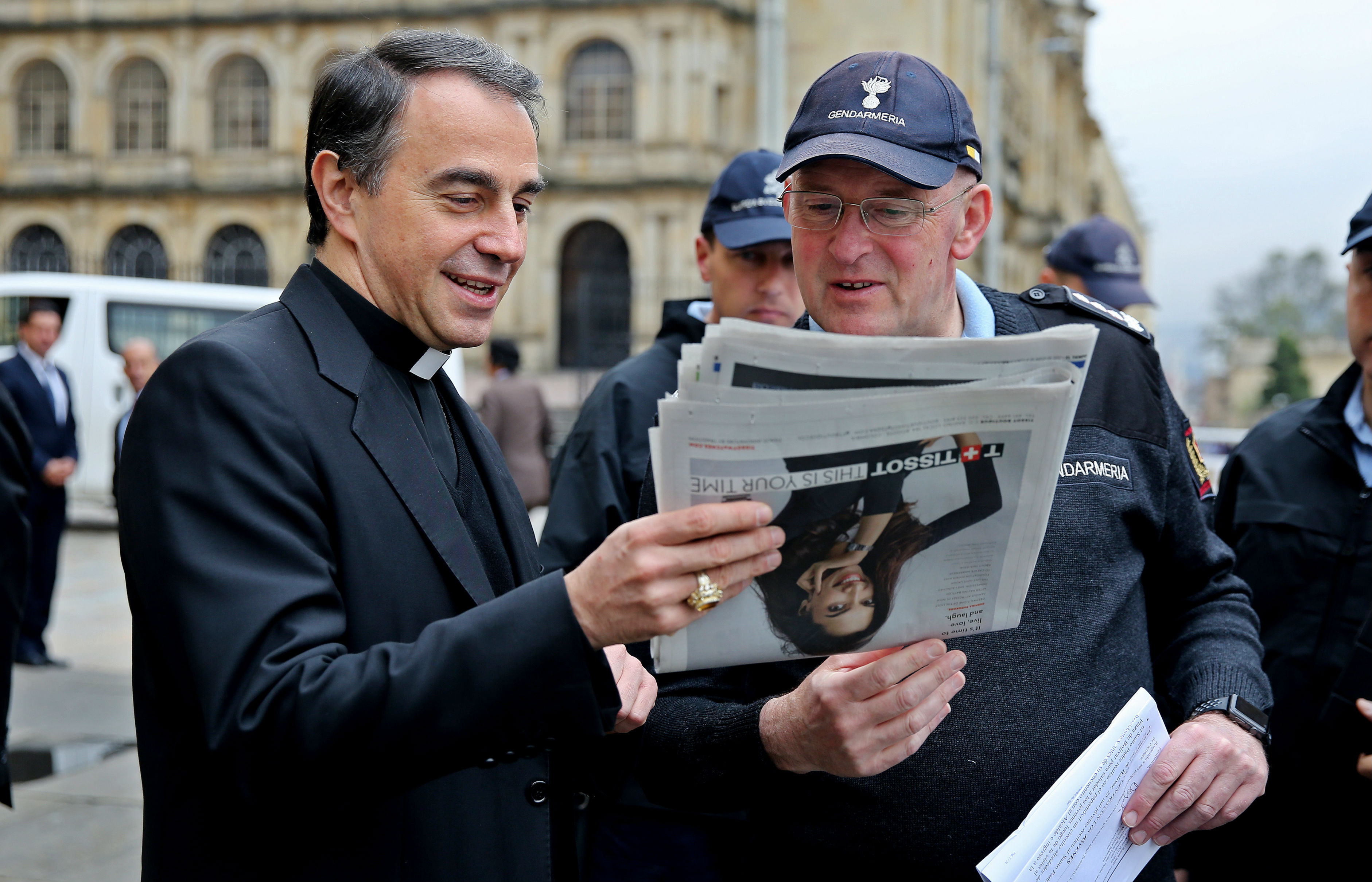 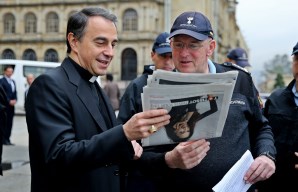 Days after rebels in Colombia announced turning in the last of their cache of weapons over to international observers, the Vatican announced June 23 details of Pope Francis' September trip to the war-torn South American country.

The pope is scheduled to visit four cities, starting his trip in the Colombian capital of Bogota Sept. 6, followed by day trips to Villavicencio and Medellin 8 and 9 September, respectively, and heading back to Rome from Cartagena after Mass on 10 September.

Colombian president Juan Manuel Santos had said the pontiff had promised him he would visit Colombia if the government and the rebel group known as FARC (Fuerzas Armadas Revolucionarias) signed a peace agreement. Though Colombian voters last year rejected a referendum on the peace agreement between the government and FARC, Santos later negotiated a modified deal with Colombian opposition leader and former President Alvaro Uribe. The process came with help from the Vatican, including the pope, who met with the two men in late 2016.

The rebels began turning in their weapons to United Nations observers in early June and all were expected to be turned in by June 20, bringing 52 years of war to an end.

The pope is expected to take part on 8 September in several acts of reconciliation, including a Mass and prayer, in Villavicencio, according to a schedule released by the Vatican.

Colombian Vice President Oscar Naranjo said in an interview published on 23 June in El Tiempo newspaper that that pope's trip comes at a time in the country "when the discussion stops being about how to win the war, but how to achieve peace." The pope's trip cannot be "just another episode" in the national discourse about peace, said Naranjo.

According to some estimates, more than 220,000 have died in the decades-long conflict, tens of thousands have been injured, and more than 7 million were displaced. Concerns about the end of the conflict were reawakened when a bomb exploded inside a mall bathroom in Bogota 17 June, killing three and injuring nine people. Some blamed another rebel group, the National Liberation Army, or ELN (Ejercito de Liberacion Nacional). The group, however, denied involvement and said it doesn't target civilians.

While in Colombia, the pope also is set to meet in Bogota on 7 September with the directive committee of the Latin American bishops' council, known as CELAM for its Spanish acronym.

PICTURE: Archbishop Ettore Balestrero, apostolic nuncio to Colombia, and Domenico Giani, Pope Francis' lead bodyguard, look at a newspaper during a walk through the streets in downtown Bogota on 8 May. The pope is scheduled to visit four Colombian cities, starting his trip in the Bogota, the capital.