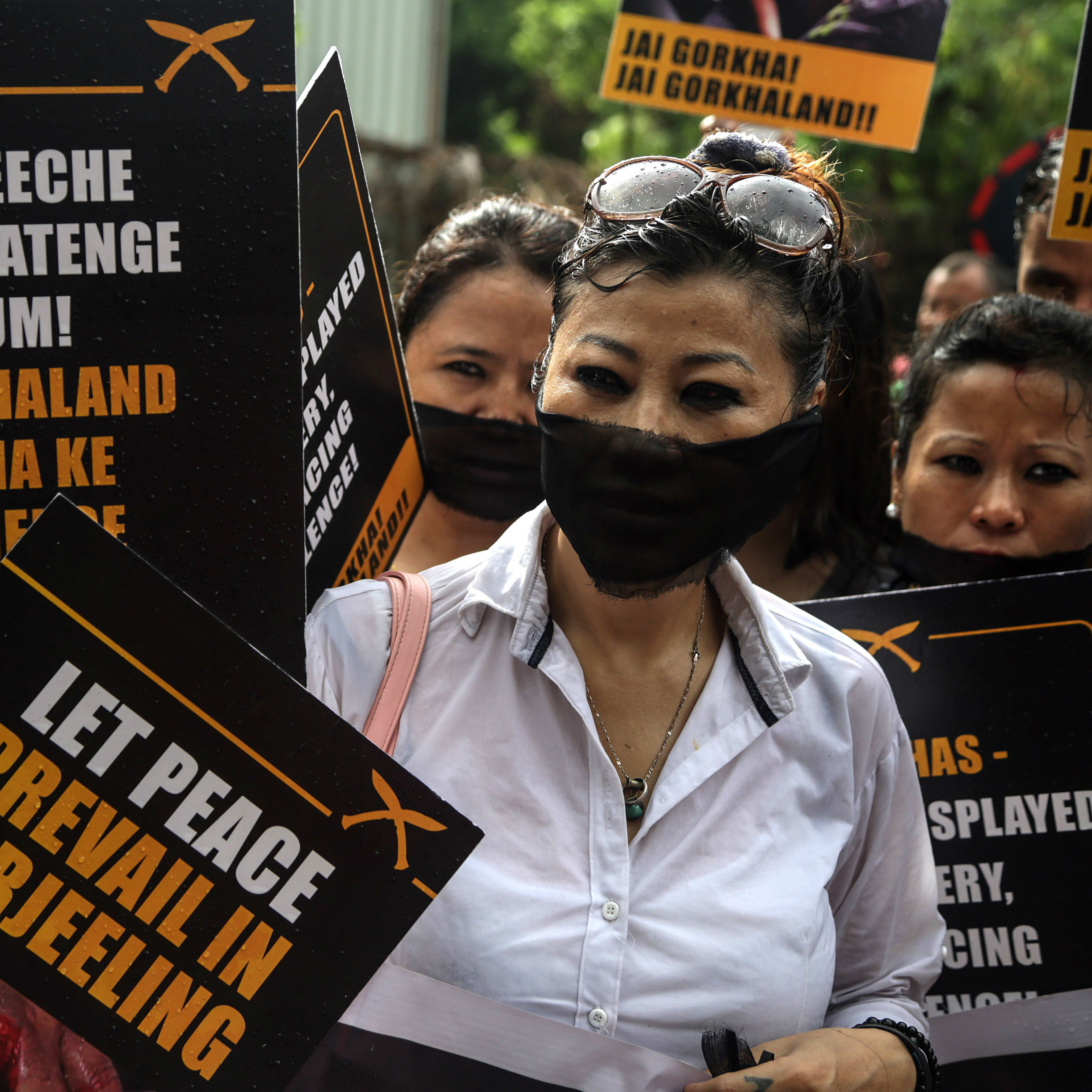 The stick belonged to William I, Prince of Orange, and had, until recently, been lost in the Jesuit Catalan archives 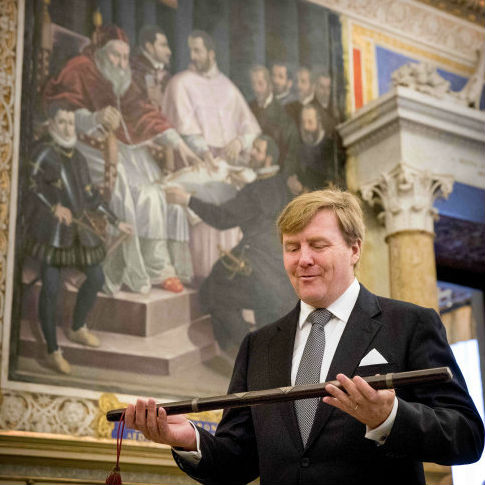 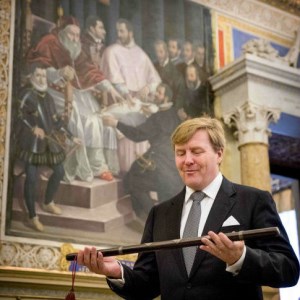 Pope Francis returned the long-lost royal stick of a 16th Century Dutch King during his meeting with King Willem-Alexander and his wife, Queen Máxima, of the Netherlands in a private audience at the Vatican on Thursday (22 June).

The stick - which resembles a baton or sceptre - belonged to William I, Prince of Orange, and had, until recently, been lost in the Jesuit Catalan archives.

According to a press release from the National Military Museum of the Netherlands, the return of the stick represents "a testimony of reconciliation, and of the current union between the two countries and religions.”

"It is also a symbol of the long journey that the Roman Catholic Church, as well as the Kingdom of the Netherlands, have passed from the past of rivalry, war and repression to a present of mutual respect and promotion of peace and human rights," continues the release.

The baton will be displayed to the public in the National Military Museum in Soesterberg, Netherlands next year.

During the 35-minute audience, the Pope and Dutch royals discussed topics “of shared interest,” including protection of the environment, the fight against poverty and how the Holy See and Catholic Church are contributing in these areas, a Vatican press release states.

Particular attention, stated the release, was paid to “the phenomenon of migration, underlining the importance of peaceful co-existence between different cultures, and joint commitment to promoting peace and global security, with special reference to various areas of conflict.”

“How are you? Delighted to see you again,” she said.

During the visit Pope Francis gave the royal couple a medallion depicting St Martin of Tours dividing his cloak in order to give it to a poor man.

He also gave them copies of his environmental encyclical Laudato Si, his 2015 Apostolic Exhortation on the family “Amoris Laetitia,” and his 2013 exhortation “Evangelii Gaudium,” as well as a copy of his message for the 2017 World Day of Peace.

King Willem-Alexander and Queen Máxima gave the Pope white and yellow tulips, which they suggested could be planted in the Vatican gardens.

Before their meeting with the Pope, the King and Queen visited the Church of Saints Michael and Magnus, the national church of the Netherlands in Rome.

PICTURE: King Willem-Alexander of the Netherlands in the Vatican