“Zambia eminently qualifies to be branded a dictatorship,” church leaders wrote in a statement 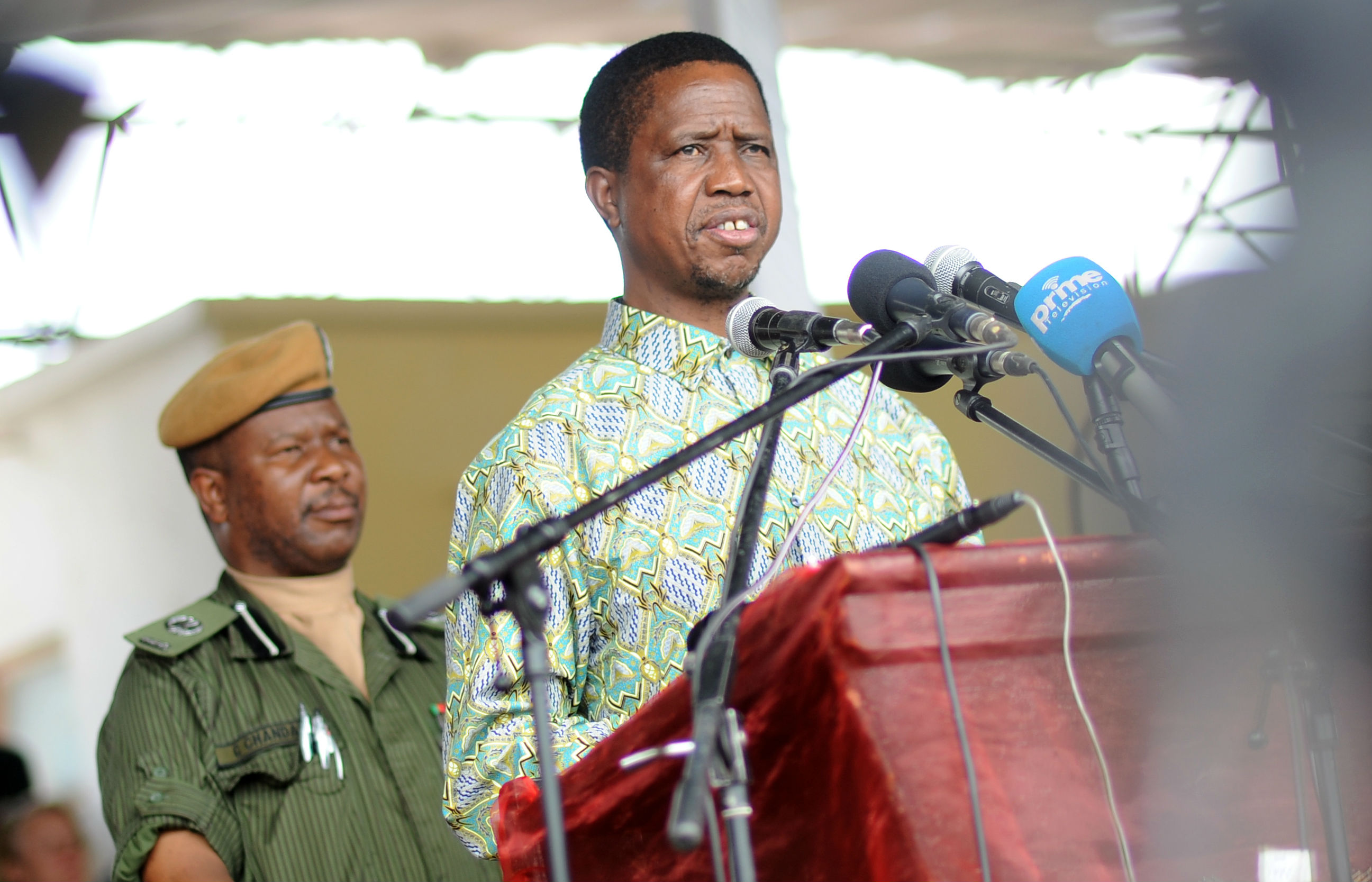 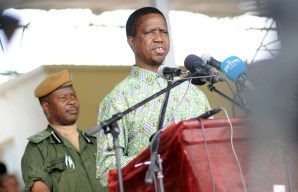 Church leaders in Zambia have issued a stinging rebuke of President Edgar Lungu, saying that the country is turning into a dictatorship and citing issues of governance and human rights violations.

“Zambia eminently qualifies to be branded a dictatorship,” wrote the Council of Churches in Zambia, the Evangelical Fellowship of Zambia and the Zambia Conference of Catholic Bishops in a joint statement, released on 16 June.

Fr Cleophas Lungu, Secretary General of the Zambia Conference of Catholic Bishops added that those who are perceived as political opponents of government “are being treated in a manner that is no different from the way Africans were treated in the colonial era”.

The country has been locked in a political impasse since opposition leader Hakainde Hichilema was arrested in April after his motor convoy refused to give way to the motorcade of President Edgar Lungu, leading to an accusation of endangering the president’s life.

Hichilema, who is charged with treason and could face the death penalty, was moved to a maximum security prison on 9 June, although has since been transferred back to Lusaka Central prison following a court order.

The continuing imprisonment of Hichilema, who was narrowly defeated in August by Lungu in an election he denounced as fraudulent, is causing "growing amazement and alarm," continued the bishops’ statement.

They added that Hichilema should be "treated with respect as a political prisoner" and released into house arrest, while President Lungu should act as "guardian for all Zambians," rather than aiming "only to protect the good of members of his party."

Hichilema unsuccessfully challenged the election result in Zambia's Constitutional Court. Lungu has threatened a state of emergency if his legitimacy remains contested.

The Church leaders further criticise diminishing freedoms in Zambia describing a growing culture of intimidation by state agents; worsening human rights situation and in particular, the erosion of press freedom. They give the closure of Zambia’s leading independent newspaper, ‘The Post’ as an example to back their assertions.

President Lungu’s supporters took to social media to express their anger against the Church leaders.