Marawi in ruins as fighting continues

Father Rother will be beatified in September 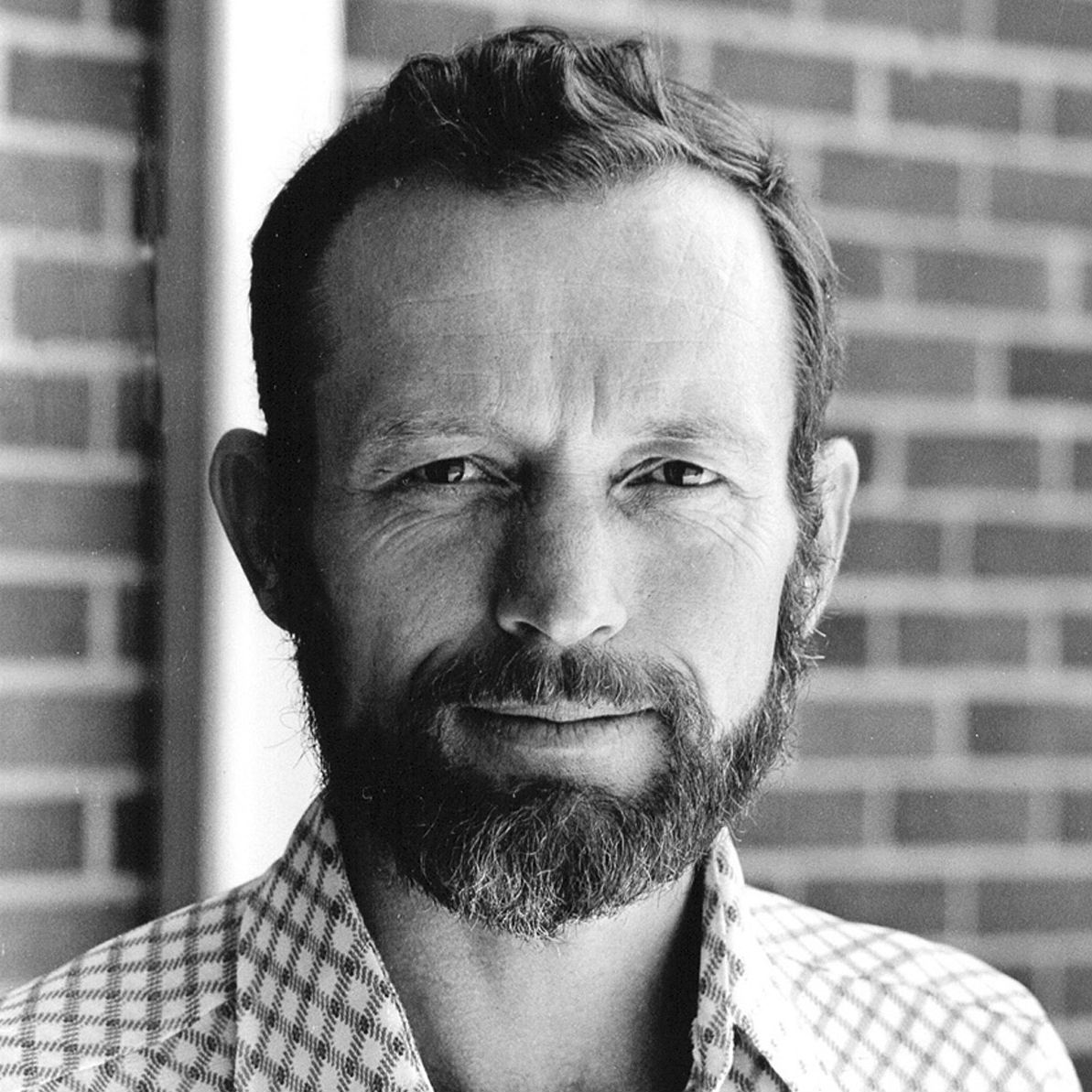 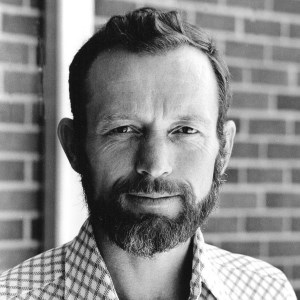 The Archdiocese of Oklahoma City has released a trailer to a forthcoming documentary on Father Stanley Rother, the US priest who worked in Guatemala for 14 years until he was brutally murdered in 1981 and who will beatified in September.

Father Rother, born in rural Oklahoma, was nearly expelled from the seminary because he had a hard time learning Latin, the language in which all classes were taught at that time. He transferred to another seminary, overcame his language difficulties and was ordained a priest in 1963 for the Archdiocese of Oklahoma City.

He went to the archdiocesan mission in Santiago Atitlan, Guatemala, five years later and helped translate the Bible into Tz'utujil, one of more than 20 distinct Mayan languages spoken in Guatemala, and one that had previously not been put into writing.

From 1960 to 1996, the Guatemalan government led a military campaign against the country's indigenous peoples, whom it considered as guerrillas. By some estimates, as many as 200,000 were killed - including a US ambassador by rebel forces in 1968 - or disappeared.

Father Rother's name appeared on a death list after a member of an Oklahoma parish complained about him to the Guatemalan Embassy, saying he was advocating for the overthrow of the government in his preaching and by supporting his local residents.

Although the priest returned to Oklahoma, it was only temporary. He flew back to Guatemala and was gunned down at age 46 in the rectory of his church in 1981 by three men believed to be from the Guatemalan military. Three men tried for the crime had their convictions overturned on appeal.

While his body was returned to Oklahoma, his family gave permission for his heart and some of his blood to be enshrined in the church of the people he loved and served. A memorial plaque marks the place.

According to the archdiocese, the documentary will be shown immediately prior to Rother's beatification Mass on 23 September at the Cox Convention Center in Oklahoma City.

Celebrating the Mass will be Cardinal Angelo Amato, prefect of the Congregation for Saints' Causes and Pope Francis' personal representative. The pope recognised Father Rother's martyrdom last December, making him the first martyr born in the United States.

The trailer is in English and Spanish. It was shown to the US bishops during their spring assembly in Indianapolis 14-15 June.