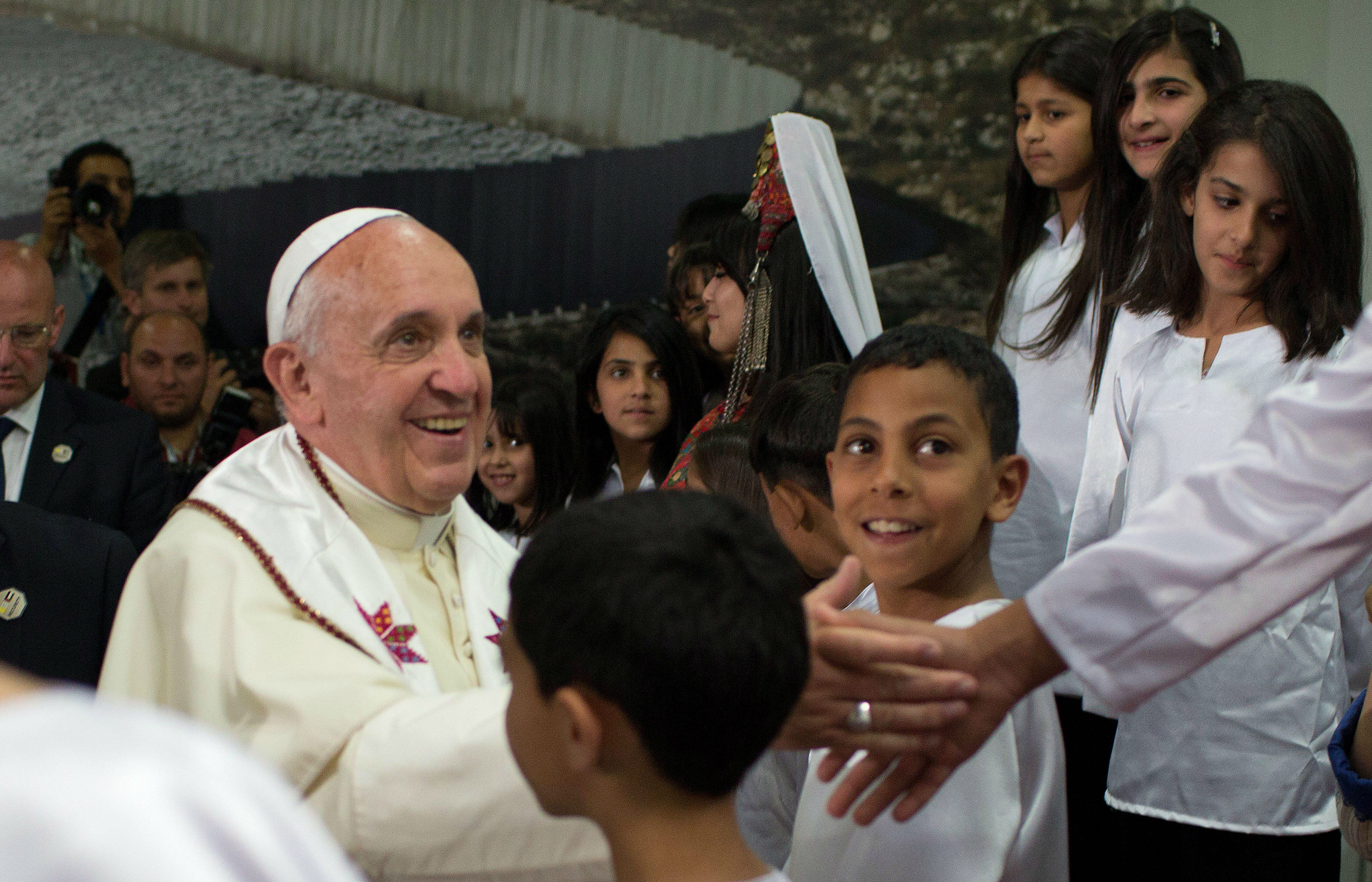 End fear and false ideologies by getting to know refugees, says Pope 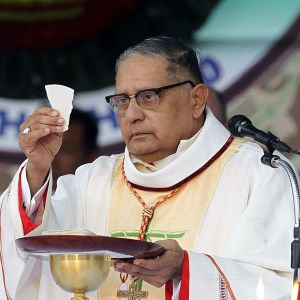 Indian Cardinal Ivan Dias, a longterm diplomat who was fluent in 17 languages, died on 19 June in Rome after a long illness. He was 81.

Pope Francis called the cardinal a "wise and gentle pastor" who served the church and Vatican faithfully.

In a telegram to the cardinal's brother, Francis Dias, the pope recalled the particularly important contribution Cardinal Dias made "to the spiritual and physical reconstruction of the suffering church in Albania and the missionary zeal demonstrated in his work as prefect of the Congregation for the Evangelization of Peoples."

The pope offered his condolences to the Dias family and his prayers to the Catholics of Mumbai, "where the pastoral concern and broad apostolic vision that marked his service as Archbishop are fondly remembered."

Cardinal Dias served as prefect of the Congregation for the Evangelisation of Peoples before his retirement in 2011 and served as archbishop of Mumbai from 1996 to 2006.

His faith and 39 years in the Vatican's diplomatic service, he said, taught him to avoid confrontation and solve problems through dialogue and fostering goodwill.

But that did not stop him from clearly asserting the rights of Catholics in India and elsewhere to worship freely, to serve the poor and needy and to invite others to join the Catholic Church.

In his preaching and teaching, Cardinal Dias liked to combine quotes from Scripture with everyday images.

"The bishop, like the donkey, must carry Jesus high on his shoulders for all the people to see and hear and follow. The hosannas and the alleluias, the palm and olive branches, the clothes strewn before it on the roadside are not for the donkey, but for his lord and master," he told an international conference for bishops in Rome in 2000.

The late cardinal was born on 14 April, 1936, in Bandra, a Catholic stronghold in the western Indian city of Mumbai, then Bombay.

He was ordained a priest for the Archdiocese of Mumbai in 1958 and received a doctorate in canon law from the Pontifical Lateran University in Rome.

In 1964, he completed his studies at the Vatican institute for diplomats and was appointed to the Vatican Secretariat of State.

He worked for the secretariat's Eastern Europe desk for nine years, at the height of the Cold War, and became acquainted with St. John Paul II, the then-archbishop of Krakow, Poland.

Cardinal Dias also began picking up familiarity with an increasing number of languages, eventually managing to function in more than a dozen different tongues.

He was chief of the desk that served several former Soviet republics, as well as West African countries and China, and he served at nunciatures in Scandinavia, Indonesia, Madagascar and Mauritius.

In 1991, he was appointed apostolic nuncio to post-communist Albania, where his task was to rebuild the church after decades of harshly imposed official atheism.

The cardinal invited foreign missionaries to the country and worked with the Albanian government to recommission Catholic churches and schools. By the end of his tenure in 1997, the Vatican had consecrated six bishops for Albania.

St. John Paul made him a cardinal in 2001 and retired Pope Benedict XVI named him prefect of the Congregation for the Evangelization of Peoples in 2006, at a time when the church's missionary focus was making a sharper shift to the East.

During a visit to Vietnam in 2011, Cardinal Dias told government representatives that he hoped they "would not fail to ensure full religious freedom, create favorable conditions for religious organizations and for all those who publicly profess and practice their faith, whatever their belief."

The cardinal said the church and the government were like a mother and a father in a family, each having a specific role, but needing to work together "for the good of their children."

He also helped in the church's outreach and support of Catholics, especially clergy, in China. He urged bishops and priests there to live simply, show kindness to all people and continue working for the unity of the Catholic community on the mainland.

Persecution against the church has never been able to defeat it, the cardinal wrote in a letter to Chinese bishops and priests in 2010. However, "the greatest danger" the church faces is that which "pollutes the faith and Christian life of her members and communities."

For example, internal division within the church, he said, is a sign of the devil at work, and clergy need to be men of prayer and simplicity who show special concern for the poor and needy, including "sheep who do not yet belong to his fold."