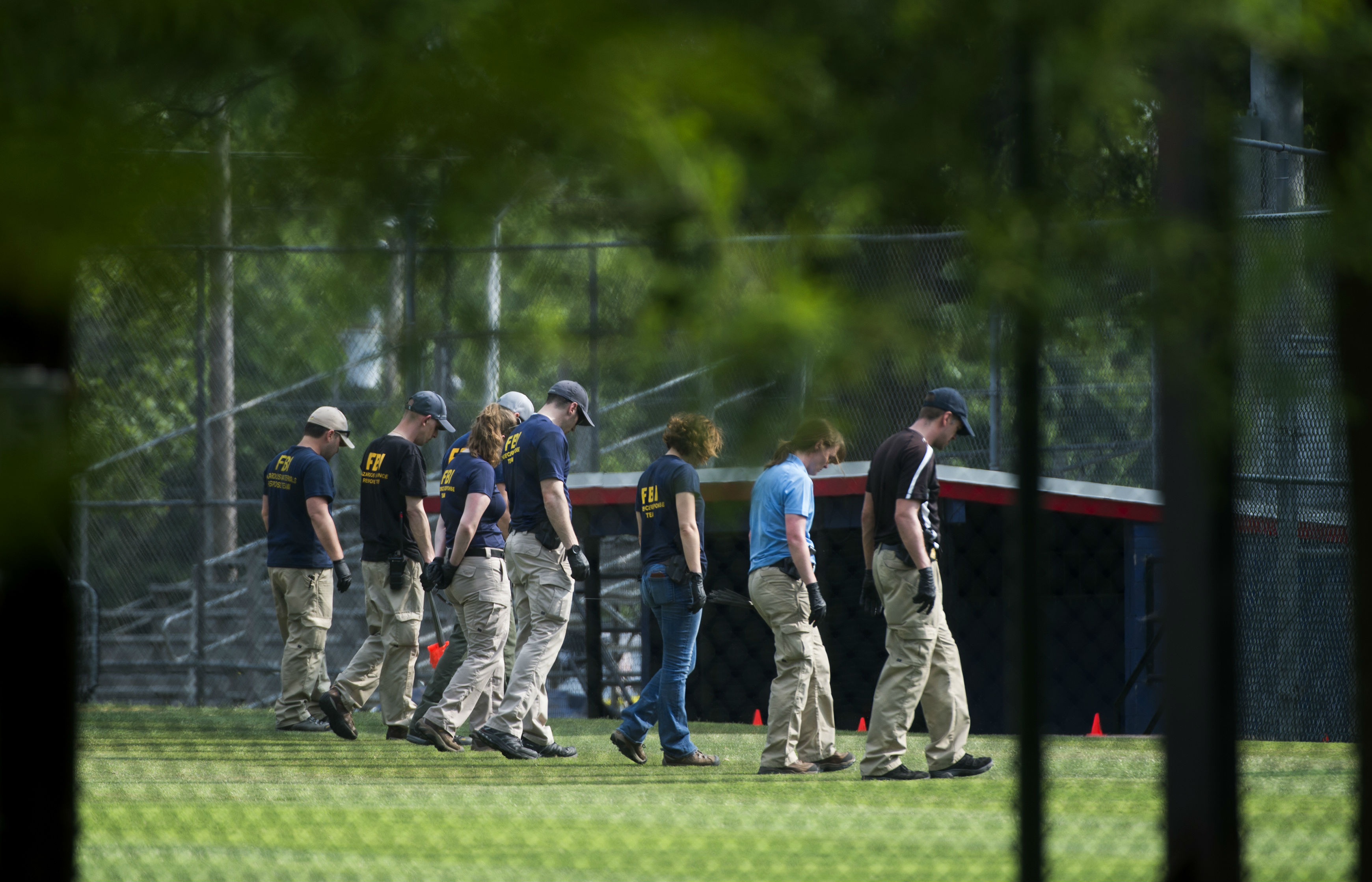 Parish prays for US congressman in critical condition after shooting

Over 50 Indonesian priests resign after accusing bishop of embezzling more than £78,000 of church money 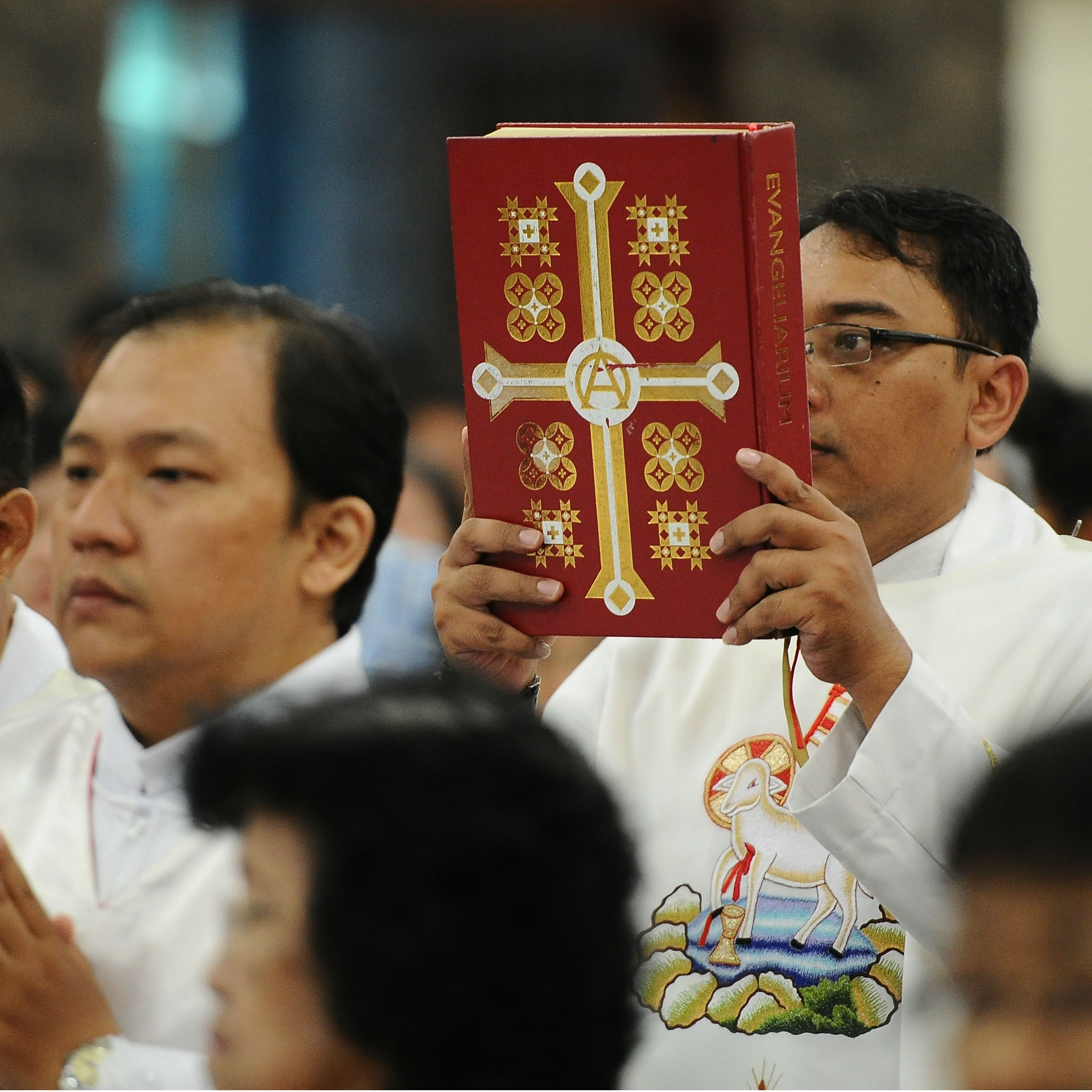 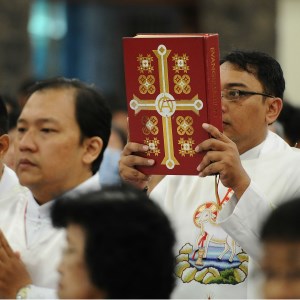 Dozens of Indonesian priests have quit their posts after accusing a bishop on the Catholic majority island of Flores of embezzling more than $100,000 (£78,285) of church funds for personal use.

Ucanews.com reported that at least 69 priests from Ruteng Diocese submitted letters of resignation in mid-June, quitting their posts as episcopal vicars and parish priests, and demanded that Bishop Hubertus Leteng heed their calls for a complete overhaul of how the diocese is run.

Bishop Leteng told reporters on 12 June that he did not want priests to leave their posts, but stepping down "was their free choice."

"If you love the church, you must create calm among people," he said. The bishop refused to comment about the allegations against him.

Father Marthen Chen, spokesman for the priests, said the overhaul is desperately needed "so the church can be truly in line with the guidance of the Holy Spirit."

"We demand renewal in pastoral work as well as in church and financial management," Father Chen told reporters, without elaborating.

Some priests told ucanews.com they were forced to take action because previous attempts at dialogue with Bishop Leteng had gone nowhere.

"We would not have done this had there been a positive response to our demands," said a member of the priests council who asked not to be named.

He also said that, in a meeting, Bishop Leteng told priests that the money was used to finance the education of a youth from a poor family who was studying to be a pilot in the United States. When the priests asked for details, the bishop told them that it was none of their business, he said.

Last year, 112 of 167 diocesan priests signed a letter of no confidence in the bishop, according to the priest, who spoke on condition of anonymity. The priests suspect the money went to a woman with whom the bishop is alleged to be having an affair, he said.

In 2014, a priest who claimed to know about the alleged affair left the priesthood and went public with the allegations.

At the time, the bishop called the allegation "slanderous."

Another priest - who also wanted anonymity - confirmed that the bishops' conference investigated the case, and a report was submitted to the Vatican.

"However, the Vatican has not taken action yet," he told ucanews.com.

PICTURE: An Indonesian Catholic priest hold the Holy Bible during the ritual reenactment of the Last Supper in Holy Thursday Mass on 24 March.