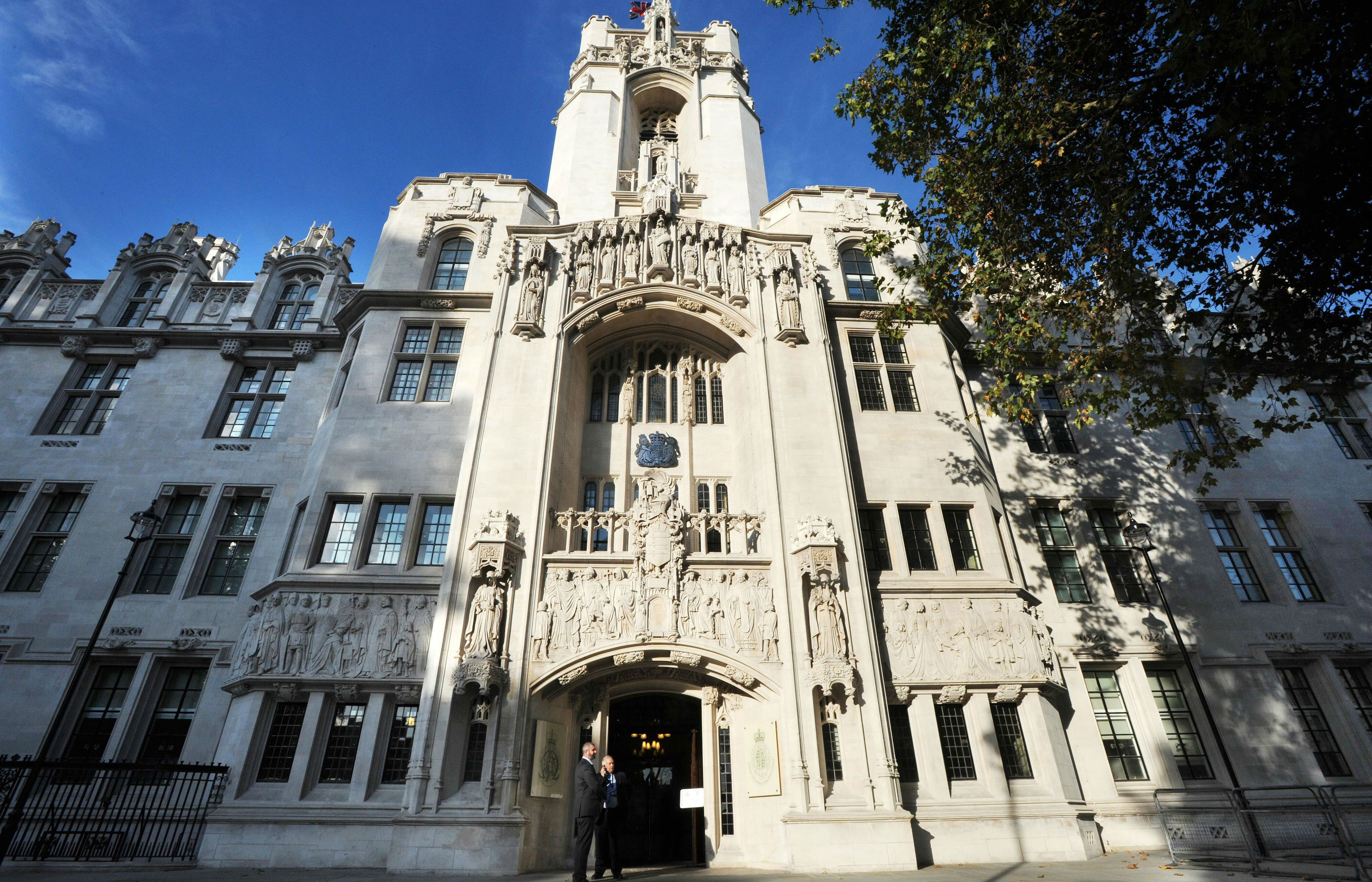 By nominating members not strictly in line with traditional Church teachings, the Academy is creating a more heterogenous membership 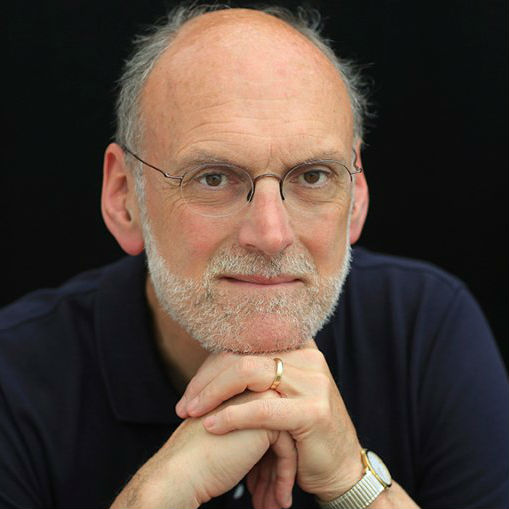 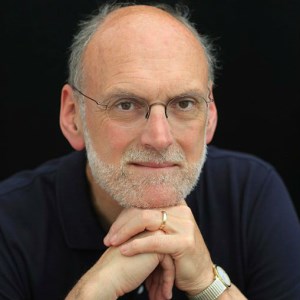 The Pontifical Academy for Life, the Vatican organisation devoted to the study of Catholic bioethics, has appointed new members in what seems both an act of continuation with the past, but also a widening of perspectives.

After a wait of more than six months, the Holy See published its list of the new nominations to the Pontifical Academy for Life. Apart from significantly reducing the number of members of the Academy - which acts as a Vatican think tank on life issues - from 132 to 45, plus five “honorary” members, it has renewed the membership of many previous members.

Amongst those who saw their membership renewed are Anthony Colin Fisher, Archbishop of Sydney and the Dutch Cardinal Willem Jacobus Eijk; Carl Albert Anderson, Supreme Knight of the influential Knights of Columbus - all known for holding more conservative positions.

Anderson, who was first nominated to the Academy in 1998 by Benedict XVI, worked for a period for US president Ronald Reagan as acting director of the White House Public Liaison. During his time in Washington, in a discussion about AIDS, he once wrote: “the failure to make moral judgments on this behaviour is why we have this epidemic."

Archbishop Vincenzo Paglia, president of the Academy, has also promoted some “honorary” and “correspondent” members to “ordinary” statuses. Amongst those who saw this promotion are the Japanese Catholic bioethicist and legal scholar, Etsuko Akiba, who worked on the jurisprudential and ethical dimensions of “early human life”, and Alberto German Bochatey, auxiliary of La Plata.

However, although many of the confirmations do seem to maintain the Academy’s previous policy line on the main bioethical issues, the new - although significantly reduced - memberships point to a widening of profile types. Out of the 45 members, three are not Christians: the Japanese Nobel Prize winner, Shinya Yamanaka; the Tunisian muslim and professor of Arab civilisations and religions, Mohamed Haddad; and Avraham Steinberg, an Israeli Jew and director of medical ethics at the Shaare Zedek Medical Center of Jerusalem.

Steinberg was chosen over Riccardo Di Segni, the chief Rabbi of Rome, who is also a renowned bioethicists, but with views that are at times in opposition to Francis’.

The nomination which has caused the most controversy, however, is that of the English philosopher and moral theologian, Nigel Biggar. An Anglican priest, Biggar is one of several non-Catholic members elected yesterday (13 June) to the Academy.

His views on abortion directly contradict the anti-abortion policies not only those of the Church, but also of the Academy’s past members. In 2011, Biggar stated that it is “not clear that a human foetus is the same kind of thing as an adult or a mature human being, and therefore deserves quite the same treatment.” To this effect, he has supported the legalisation of aborting foetuses up until the 18th week.

Some have argued that this points to a change in the Academy’s policy line. However, sources close to the Academy’s president, Archbishop Paglia, have said that the nomination of Biggar is indicative not of a substantive change, but of a widening of perspectives. By nominating Biggar, and other members who are not strictly in line with traditional Church teachings, Paglia is seeking to create a more heterogenous membership and set of views.

Another nomination that does not sit well with some conservatives is Maurizio Chiodi, lecturer of moral theology at Milan’s seminary. In the past, Chiodi has criticised important passages of “Humanae vitae”, “Donum vitae”, and “Evangelium vitae” - all documents that make up the fundamental pillars of modern Catholic bioethics.

The Milanese theologian has also called for more “discernment” on issues relating to contraception, in vitro fertilisation, the question of “gender”, and sexual orientation in the Catholic theology.

Chiodi and Biggar, along with the nominations of non-Christians like Haddad, Steinberg and Yamanaka, point to a drive to take into consideration a more heterogeneous set of perspectives on key bioethical questions.