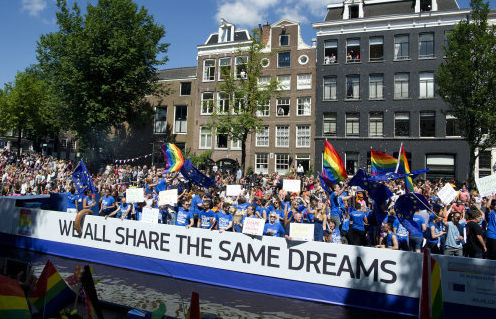 Ukrainian politicians demand deportation of Archbishop, accusing him of spreading enmity between Ukrainians and Poles 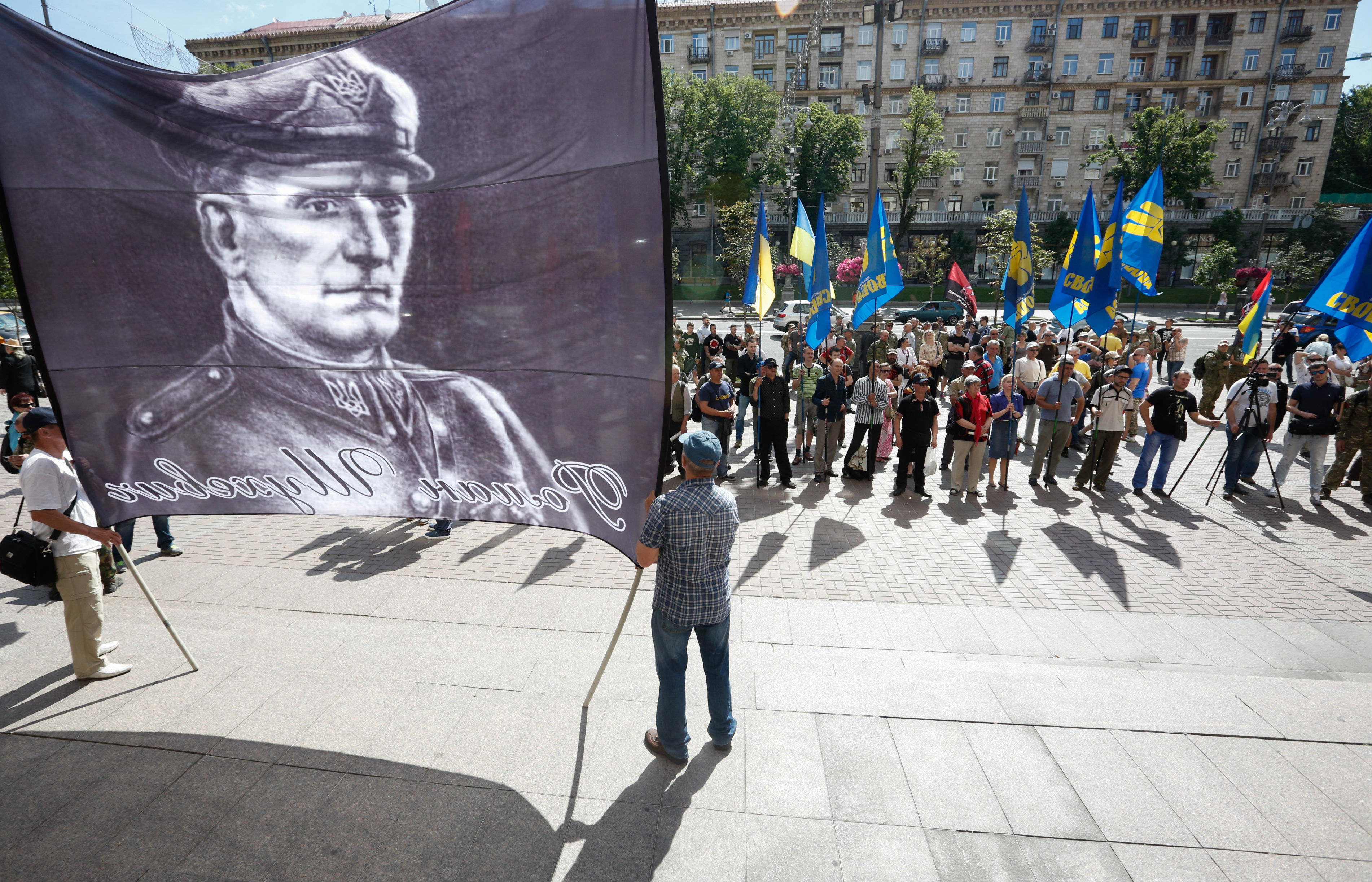 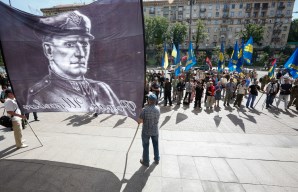 Ukrainian politicians have demanded the dismissal and deportation of the Polish-born president of their country's Catholic Bishops’ Conference, a former close aide to St John Paul II, for suggesting the war in eastern Ukraine was linked to past Ukrainian atrocities against Poles.

“This is a person who issues political declarations hostile to our nation and spreads enmity between Ukrainians and Poles,” said members of the Ukrainian Galicia Party. “As such he has no moral or civil right to lead the Roman Catholic Church here. As a Polish citizen, he should be stripped of the right to stay on our country's territory.”

The newly formed nationalist party, known in Ukraine as the UPH, was registered in 2014 with representatives in local governments in western Ukraine. It has appealed to reviving nationalist feeling in the region, which was Polish-ruled before the Second World War, and has also demanded the removal of Soviet war memorials. It is expected to win seats in the next Ukrainian national elections.

The politicians were reacting to interview comments by Archbishop Mieczyslaw Mokrzycki of Lviv, who told Poland's Catholic Niedziela weekly on 21 May he believed Ukrainians were “burdened by the sin of genocide” for the mass-murder of Polish civilians in the Second World War, which they had still not “admitted or cleansed themselves of”.

“Until this nation confesses its guilt and cleanses itself for its sin, it will not stand up in truth and be able to gain any blessing,” said the 56-year-old archbishop, who was appointed to Lviv in 2008 after nine years as personal secretary to Pope John Paul II. “It needs to ask forgiveness and atone for this great sin of genocide - and in this context, we also pray for Russia to be converted and show respect for other nations.”

Up to 100,000 ethnic Poles, mostly women and children, were killed in 1943-4 by the nationalist Ukrainian Insurgent Army as part of an ethnic cleansing operation in what were then the Nazi-occupied Volhynia and Galicia regions of south-eastern Poland. In 2013, Archbishop Mokrzycki refused to sign a conciliatory joint declaration by Polish and Ukrainian Catholic bishops on the massacre anniversary, claiming its contents were not historically balanced.

In a statement last week, the curia in the archbishop’s diocese denied the Ukrainian politicians' claims that he had sought to portray the current war against Russian-backed separatists as a “punishment” for the 1943-4 Ukrainian atrocities.

PICTURE: The newly formed Nationalist party is thought to reviving Nationalist feelings in the country. Here, protesters hold a portrait of military leader and general of the Ukrainian Insurgent Army (UPA) Roman Shukhevych on 1 June, 2017. Activists and veterans of volunteering battalions rally in front of Kyiv city council demanding to official recognition of volunteers as a war veterans.