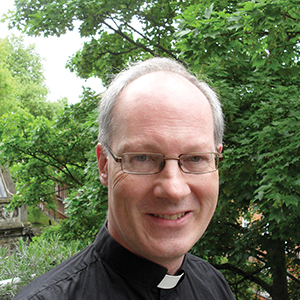 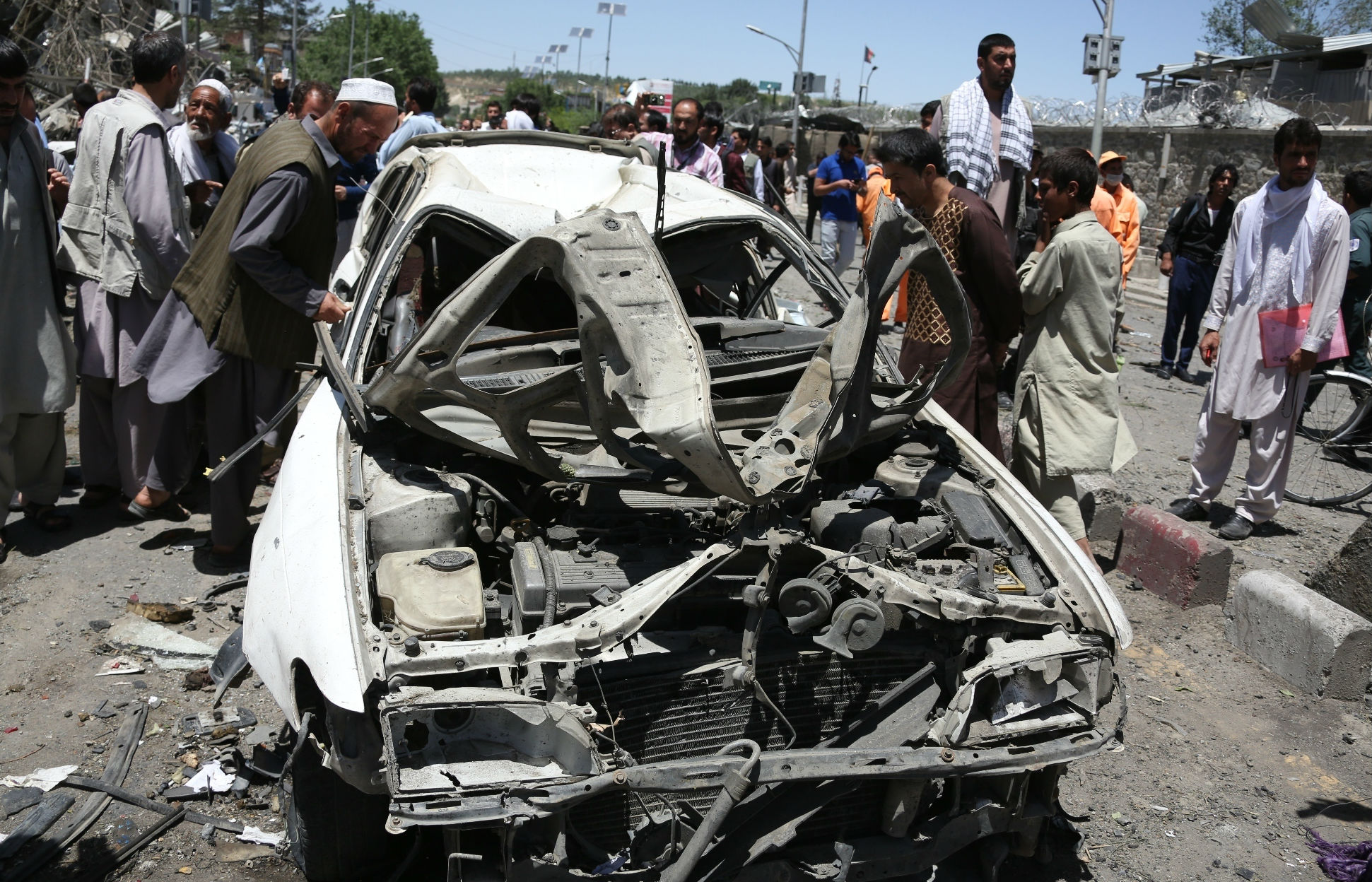 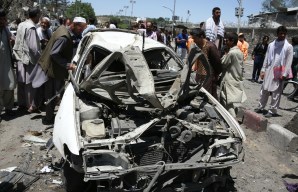 Pope Francis has condemned a bomb attack in Kabul which killed 80 people, describing it as a “brutal act of violence.”

“Having learned with sadness of the abhorrent attack in Kabul and of the many dead and seriously injured, Pope Francis expresses his heartfelt condolences to all affected by this brutal act of violence,” a telegram signed by Vatican Secretary of State Cardinal Pietro Parolin said.

Pope Francis, he said, “commends the souls of the deceased to the mercy of the Almighty, and assures the people of Afghanistan of his continued prayers for peace.”

The telegram, addressed to Afghani ambassador to Italy, was sent hours after a suicide bomb exploded on Wednesday (31 May) in the diplomatic quarter of Kabul, Afghanistan, killing at least 80 people and wounding nearly 300 others.

The bomb, hidden in a sewage tanker, went off at the peak of Kabul’s rush hour when the streets were packed with commuters.

A spokesman for Kabul police said the bomb had struck close to the entrance to the German embassy. The explosion site is on the road leading to the American embassy as well as the US and Nato military headquarters.

Afghan president, Ashraf Ghani, condemned the attack: “The terrorists, even in the holy month of Ramadan, the month of goodness, blessing and prayer, are not stopping the killing of our innocent people,” he said in a statement.

No group has claimed responsibility for the attack, but, yesterday evening, the country’s intelligence agency, the NDS, accused the Taliban-affiliated Haqqani network of being behind the bombing.

The attack was the deadliest to have apparently targeted government or diplomatic buildings in Kabul since a Taliban suicide bomber and gunman killed more than 60 in an attack on intelligence headquarters in April 2016.

PICTURE: Civilians gather at the site of a car bomb explosion in Kabul, capital of Afghanistan, on 31 May